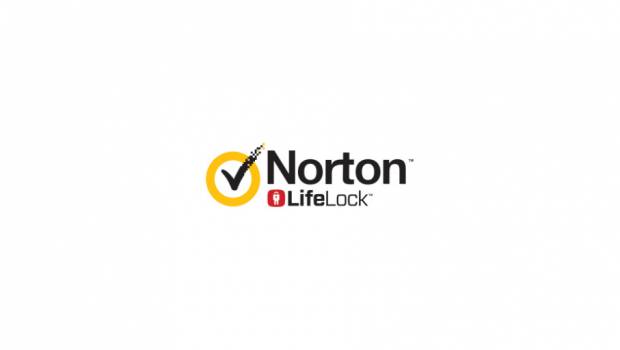 Over the past year, people around the world[1] (65%) reported spending more time online than ever before, likely a result of the COVID-19 pandemic. As we connected to the internet for everything from work and school to entertainment, social connection and even groceries, cybercriminals took advantage and launched coordinated attacks and convincing scams. Today, NortonLifeLock, a global leader in consumer Cyber Safety, reveals the latest data from the Cyber Security Insights Report which shows in the past year nearly 330 million people across 10 countries were victims of cybercrime and more than 55 million people were victims of identity theft. Cybercrime victims collectively spent nearly 2.7 billion hours trying to resolve their issues. In Australia, it is estimated cybercrime led to a collective loss of $3 billion[2].

Despite many Australians (70%) saying they are taking more precautions online because they are concerned about cybercrime, nearly half say they feel more vulnerable to cybercrime than they did before the COVID-19 pandemic began (48%), and that they aren’t sure how to protect themselves from cybercrime (47%).

The 6th annual Norton Cyber Safety Insights Report conducted online in partnership with The Harris Poll among over 10,000 adults in 10 countries, including 1,005 in Australia, also found one in five Australians (21%) detected unauthorised access to an account or device in the past 12 months. There has been an increase in cybercrime experienced by Australians with 7.5 million Australians experiencing cybercrime compared to 6 million the year before. Meanwhile, the time lost has increased from an estimated 25 million to 61 million, while the average time per Australian is up from 4.2 to 8.2 hours[3] trying to resolve the issues created.

“We’ve been incredibly fortunate in Australia that our lives have almost returned to normal. However, some behaviours we adopted in 2020 will likely remain and cybercriminals have quickly learned to exploit the increased online activity. As we adapt to the post-pandemic world, companies and individuals in particular will have a greater responsibility to ensure the proper protections are in place to fight evolving cybercriminals,” says Mark Gorrie, Senior Director, Asia Pacific, NortonLifeLock. “Cybercriminals have taken advantage of our changing behaviors and increased digital footprint.”

Online criminal activity has led to feelings of anger, fear and anxiety. More than 2 in 5 Australians who detected unauthorised access to an account or device in the past 12 months felt angry (45%) or violated (42%), and around a third (32%) felt powerless. Nearly all (99%) took some action after detecting unauthorised access to their account(s), most commonly making password(s) stronger (60%) or contacting the company that the account was hacked from (42%). Around 3 in 10 turned to friend(s) (32%), family member(s) (31%), or went online to try and find help (29%), but only a quarter (25%) purchased security software or increased pre-existing security software.

Most Australians surveyed are concerned about data privacy (87%) and want to do more to protect it (87%). In fact, more than 8 in 10 (84%) have taken steps to protect their online activities and personal information, 51% are creating stronger passwords and 45% limiting information shared on social media (45%). More than a third of whom (37%) have done so due to changes in lifestyles and work environment since the COVID-19 pandemic began.

For more information on how you can help protect your digital life, please visit the Norton Internet Security Center.