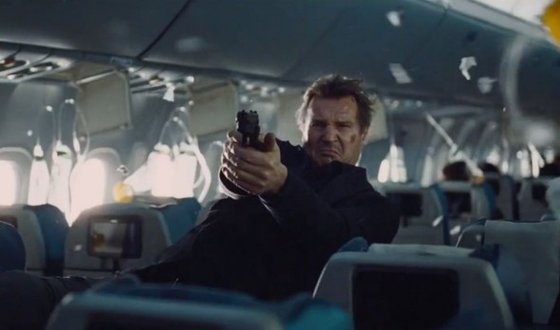 Cinema can reflect the historical emotions and political temperament of a country. The characters Liam Neeson chooses to play embody the post 9/11 angst and the impulsive right wing rhetoric of violence and retribution. These were the grounds for which America went to war in both Iraq and Afghanistan. It is why Muslims and Arabs were racially vilified in America. Throughout the history of cinema the United States has used the medium to channel its fears of foreign threats from Indians, Nazis, Soviets, Arabs and Asia. But for how long should films continue to channel the same fears and terrors? 9/11 was thirteen years ago and yet action films are still being made to reinvigorate racial and religious agendas and to deliberately instill fear over national security and the American way of life. How was a film like Olympus Has Fallen from last year, where Asian suicide bombers attacked the White House, allowed to be made with such vicious racial hatred?

It’s a mystery as to why Liam Neeson wants any part of this. With Taken, Taken 2, Unknown, The Grey he has been typecast to play square jawed, indestructible American characters that are indisputably good, endlessly resourceful and ultimately dull. I find the Taken films most problematic, where he plays a former CIA agent. He has on two occasions saved his family from Albanian terrorists by hunting, torturing and murdering them. Why is this once serious actor interested in this level of fascism and barbaric xenophobia? He is all too willing to embody a character that represents blind, righteous vengeance in the name of quaint family values. His film choices are about personal therapy as much as political rhetoric. In 2009, a year after making the first Taken film, Liam Neeson’s wife Natasha Richardson died in a skiing accident. Many of the films he has chosen since then involve his family being in danger or in the case of The Grey, he is grieving for his wife. 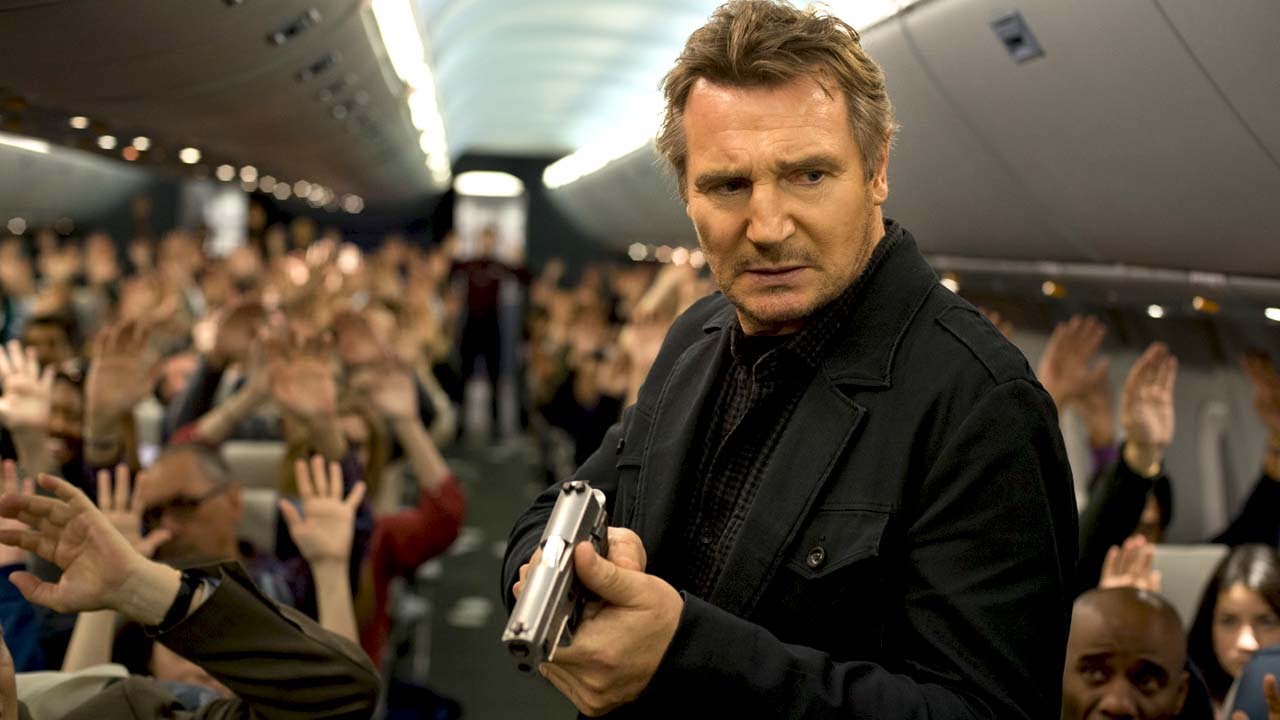 Reteaming with Jaume Collet-Serra, the director of Unknown, Liam Neeson is glum and depressed again in Non-Stop. The film thankfully sidesteps racial vilification but this is still an ode to 9/11 paranoia, which makes the story seem tardy. Neeson plays Bill Marks, an air marshal who is an alcoholic and has a tragic domestic history that has once again left him in mourning. On board a flight, he is sent a text message from an anonymous source telling him that they are going to kill someone every twenty minutes until a large sum of money is transferred into a bank account. The film is a mystery, a “who done it”, like Cluedo with handguns. Is it the woman (played by Julianne Moore) he’s just met, his fellow air marshal or one of the other passengers? As Bill struggles to find who the murderer is his superiors think that he has gone off the rails because of his alcoholism, leaving himself as a suspect. 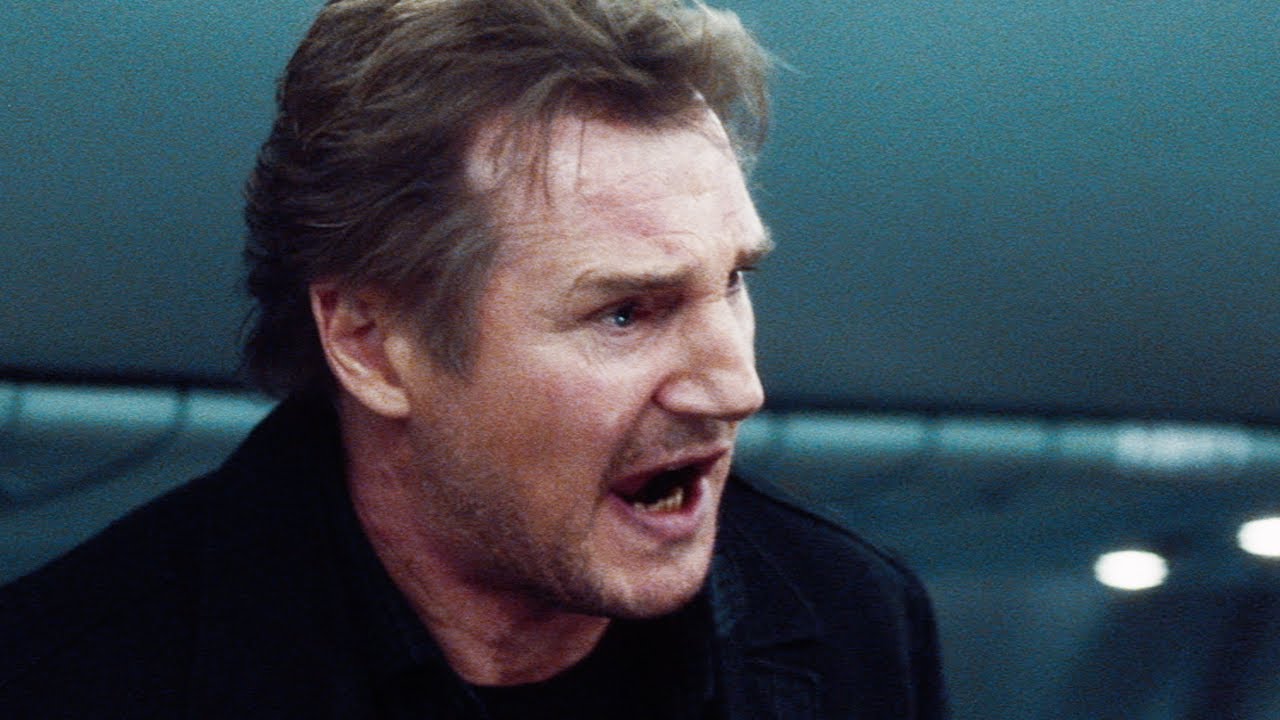 The director’s mistake is wallowing in Liam Neeson’s self-seriousness. The film is colourless in every way. It is photographed in drab tones and his lead actor’s performance is as predictably bleak as it was in Taken and now verges of self-parody. Bill is an alcoholic fighting machine, who can kill someone in an aeroplane toilet without blinking. It’s not all dour though. There are laughs in the film but they’re not intentional. The film might have worked with a different actor. The casting sabotages potential ideas in the script by the film’s three novice screenwriters. The passengers grow more agitated by Bill’s erratic behaviour and manhandling and it is suggested that he is attempting to steal the money for himself. But these are only red herrings. With Liam Neeson there is a numbing inevitability about how these threads will resolve themselves. The film is all setup and no payoff when we know it will resort to shootouts, knife fights and eye-rolling plot devices (it ticks). It’s increasingly stupid, implausible and full of holes and especially disinterested in physics, realism and human reactions. The film is a tribute to heroes of American safety, those who acted bravely during 9/11, but it trivialises the fears that Americans still have by turning towards improbable action clichés and cartoon violence. What benefit is that to anyone?

Summary: The director's mistake is wallowing in Liam Neeson's self-seriousness.