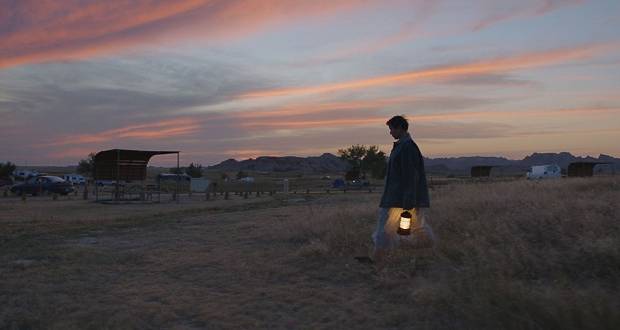 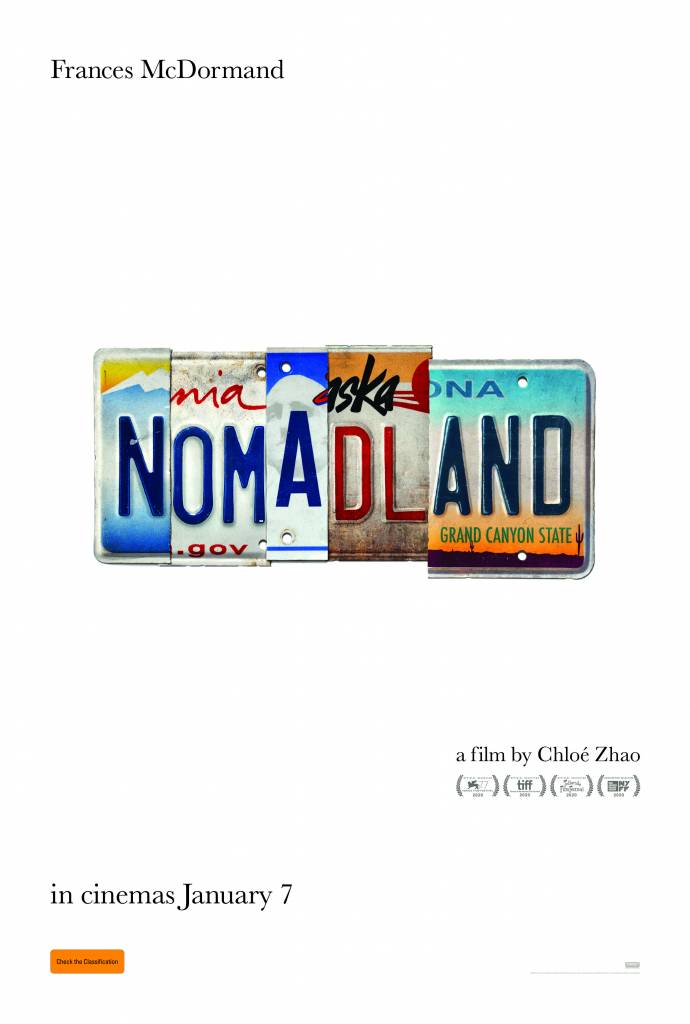 Directed by: Chloé Zhao
Cast: Frances McDormand and David Strathairn
Release date: in Australian Cinemas on the 7th of January 2021

Following the economic collapse of a company town in rural Nevada, Fern (Frances McDormand) packs her van and sets off on the road exploring a life outside of conventional society as a modern-day nomad.

The third feature film from director Chloé Zhao, NOMADLAND features real nomads Linda May, Swankie and Bob Wells as Fern’s mentors and comrades in her exploration through the vast landscape of the American West. 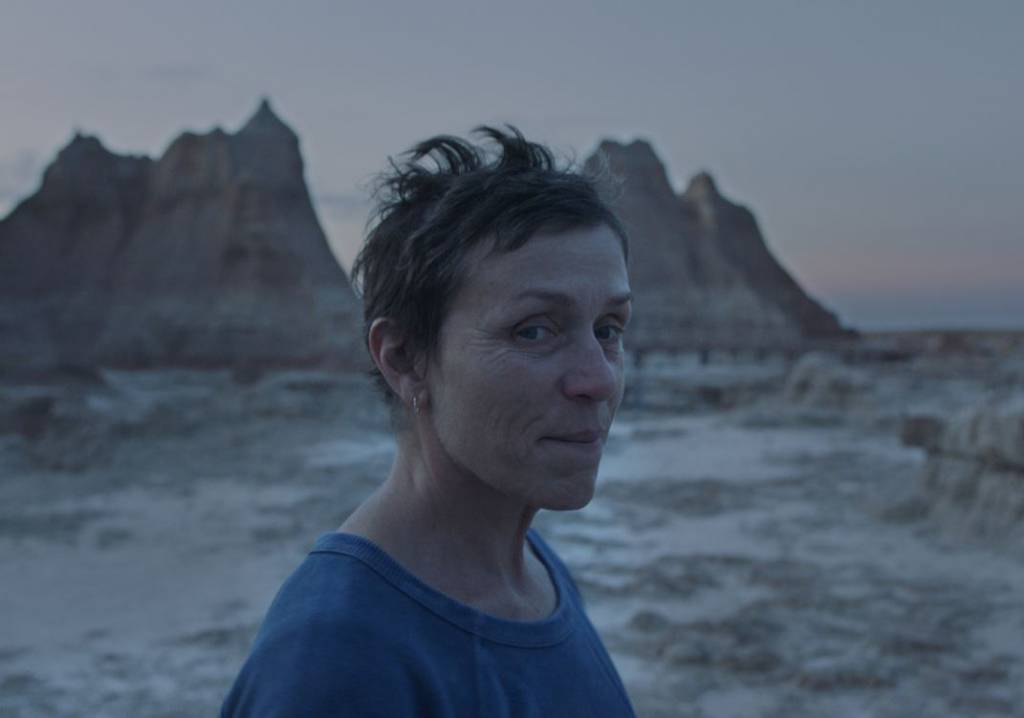 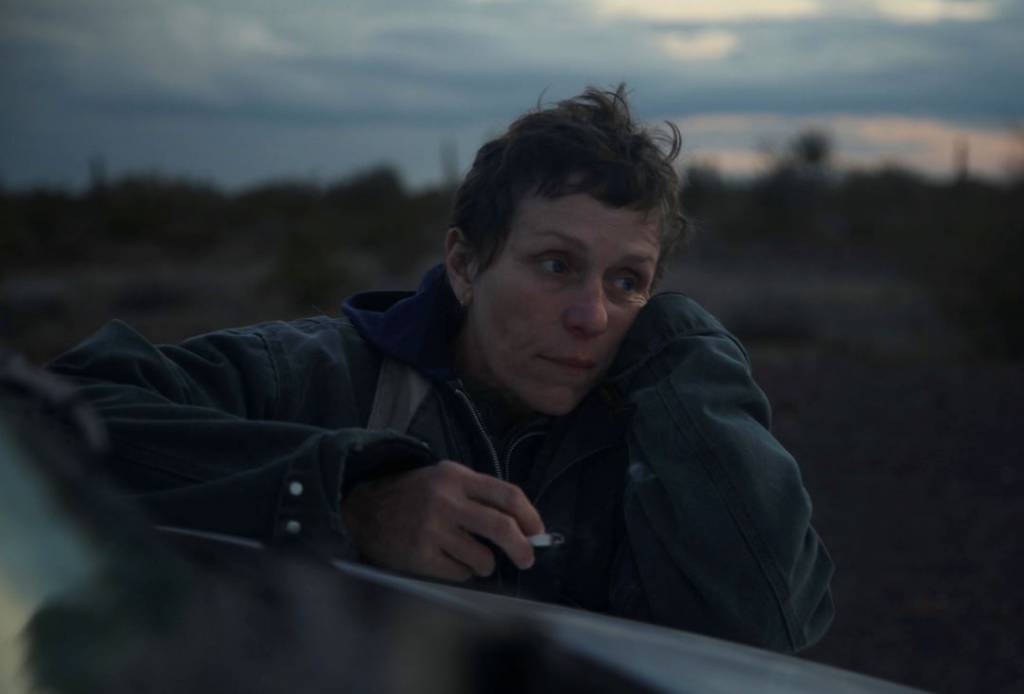 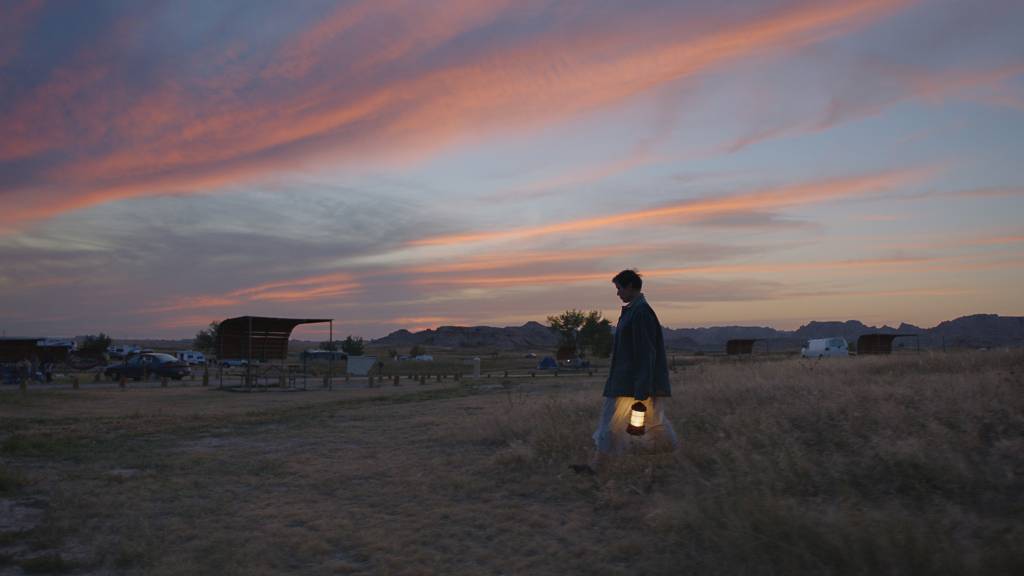