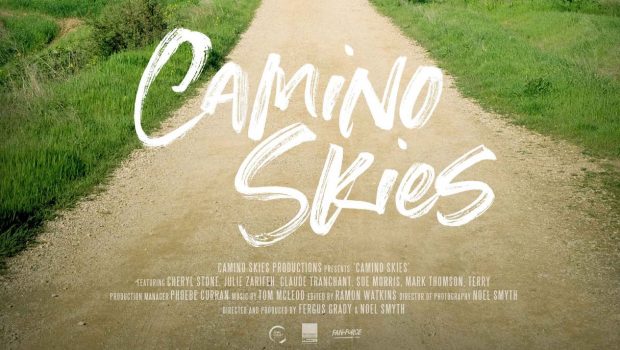 We catch-up with Director Noel Smyth to discuss his latest project CAMINO SKIES. Shot over 40 days, CAMINO SKIES, is the debut feature documentary from Australian/NZ filmmaking team Noel Smyth and Fergus Grady, the film follows the journey of six Australian and NZ strangers as they embark on the historic ‘Camino de Santiago’ – an historic 800km pilgrimage that starts in France and works its way through Spain before arriving in the city of Camino de Santiago. Each of the characters have their own reasons for walking but ultimately come together to work through heartbreak and defy their physical ability. Dealing with themes of loss and hope, the film is an enriching look at what it means to live with grief. 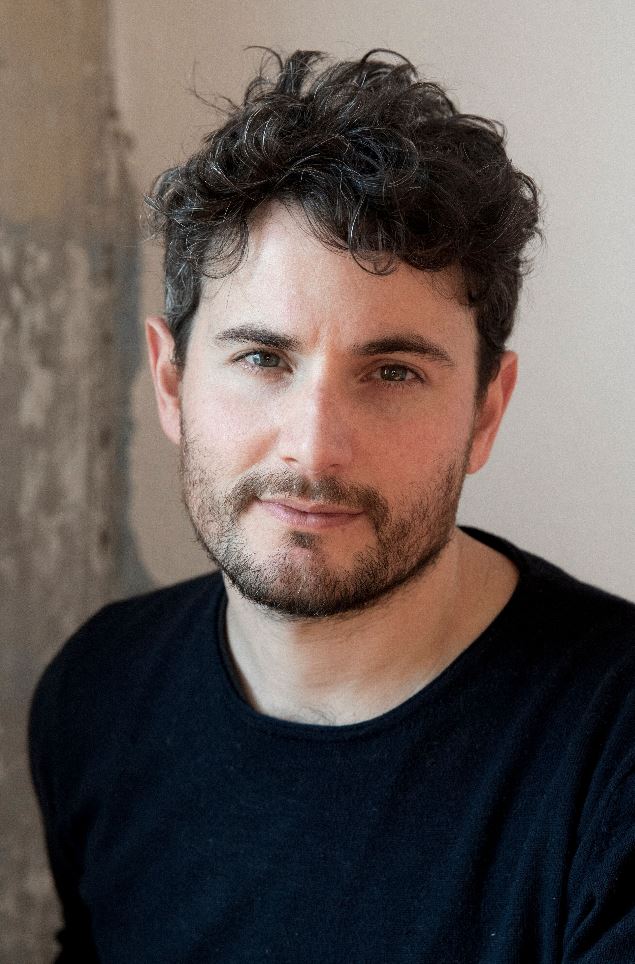 How did you get involved in Camino Skies?

I first learned of the Camino de Santiago through my wife who had done it 10 years earlier and always described it as an incredible life changing experience. Fast forward 8 or so years and my Co-director/producer Fergus Grady approached me with an idea to make a film on the Camino. From there, we fleshed out what the story might be about, found some interesting individuals to follow, and somewhat naively jumped into it! 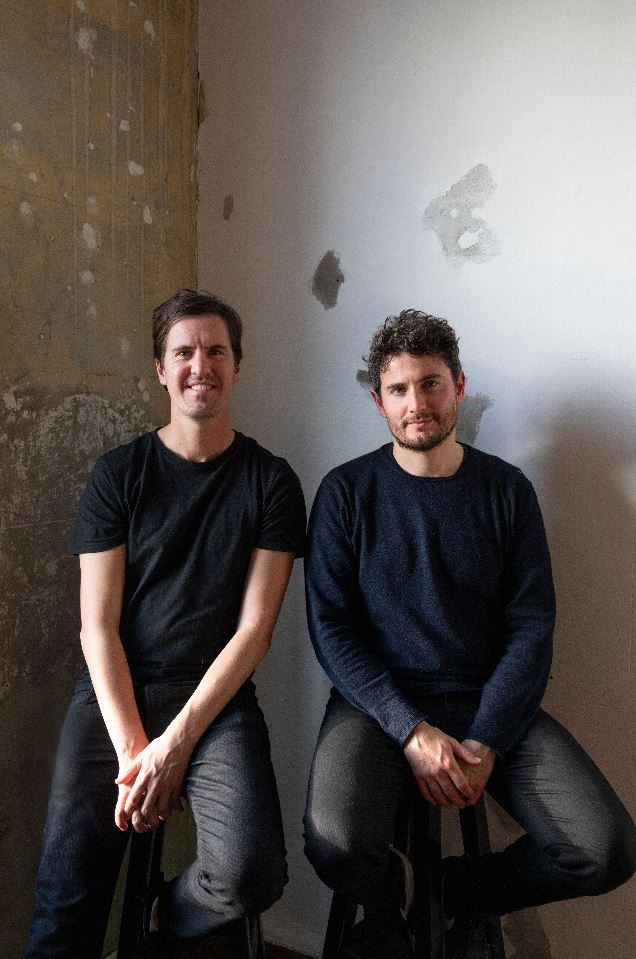 What does the Camino pilgrimage mean to you?

The Camino to me is a way of forcing myself to reflect. In an over stimulated life, I thoroughly enjoyed being on the other side of the world with no distractions and just having the time to slow down and get lost in my own thoughts. 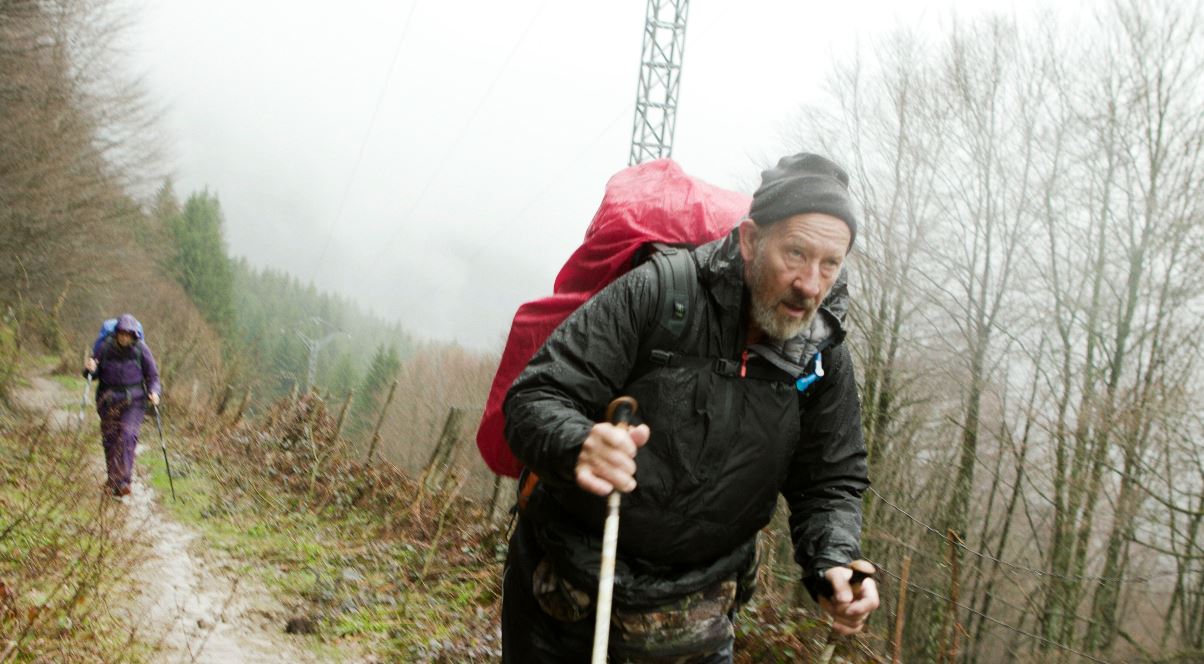 How did you bring these strangers together?

When looking for our subjects, we approached some directly who we knew of due to their active role in the camino community (Sue and Claude). We fortunately stumbled across Terry’s story in the newspaper which then led us to his son in law Mark. Finally, Julie and Cheryl approached us from an ad we had put in a travel company newsletter. From there it was a quick phone call with everyone to make sure they would be ok with sharing their stories and then we were away. We had no idea what we would get from everyone, but we knew that between their incredible stories and the Camino journey, we would capture an essay on life, love and loss.

All the “strangers” of this documentary found something about themselves, what did you find out about them?

We were extremely fortunate as filmmakers that the subjects of the film gave us such intimate access to their stories. Going into it, I had assumed that the first half of the journey would be spent getting to know everyone and gaining trust, but we were pleasantly surprised when almost immediately everyone started opening up to camera. That access was critical and so important to the film. Through their stories, we saw the power of the human spirit. 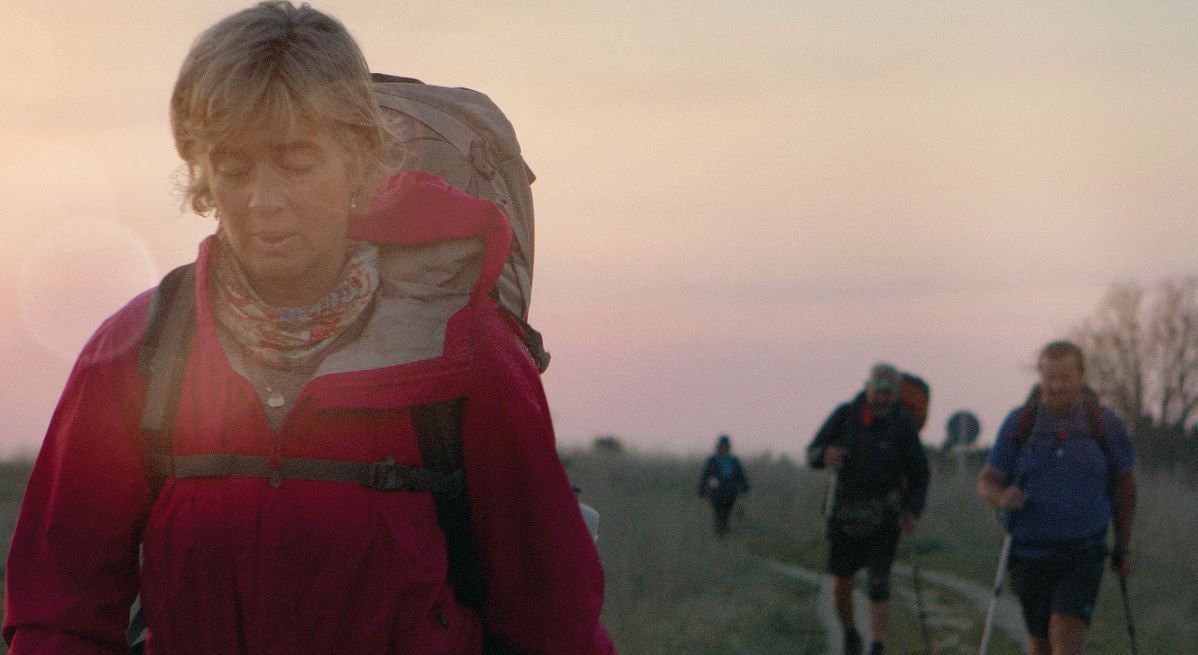 What were some of your challenges with this documentary?

Every part of making this film was a challenge.

As this was our first film we knew that getting funding would be difficult, so from the very beginning we decided to self fund the shoot. This allowed for a lot of freedom (which was great), but meant that our resources were very limited (not so great).

Shooting with such a small team was challenging, but ultimately ended up working in our favour as I think having that small crew helped us gain the intimate access.

The sheer physicality and logistics were another challenge. Early on we had many discussions about how to best approach the filming of a story like this. We knew we wanted to tell as much of the story as possible as an observational doco, but would we walk it with them or would we take the easy way out and hire a car – catching up with people at certain spots etc? Ultimately we knew that we needed to be there with the characters every step of the way (800km). So that’s what we did. Each night, we would choose who to follow the next day depending on what each individual was going through. This was great for getting those unexpected moments which ended up making the film what it is. But it meant that we walked the entire way carrying all of our own gear (no production support vehicle for us unfortunately). Between a bag that weighed 17kg and a 5kg camera, I was just lucky that I had time to train for it.

Lastly there were the emotional challenges of such a long intense project like this. For 42 long consecutive days, we walked, ate, and stayed with our subjects as they were all going through very personal, emotional and trying circumstances. Add on top of this the fact we were away from our own loved ones and the general stress of making a film and its safe to say that we were all quite shattered by the end of production! 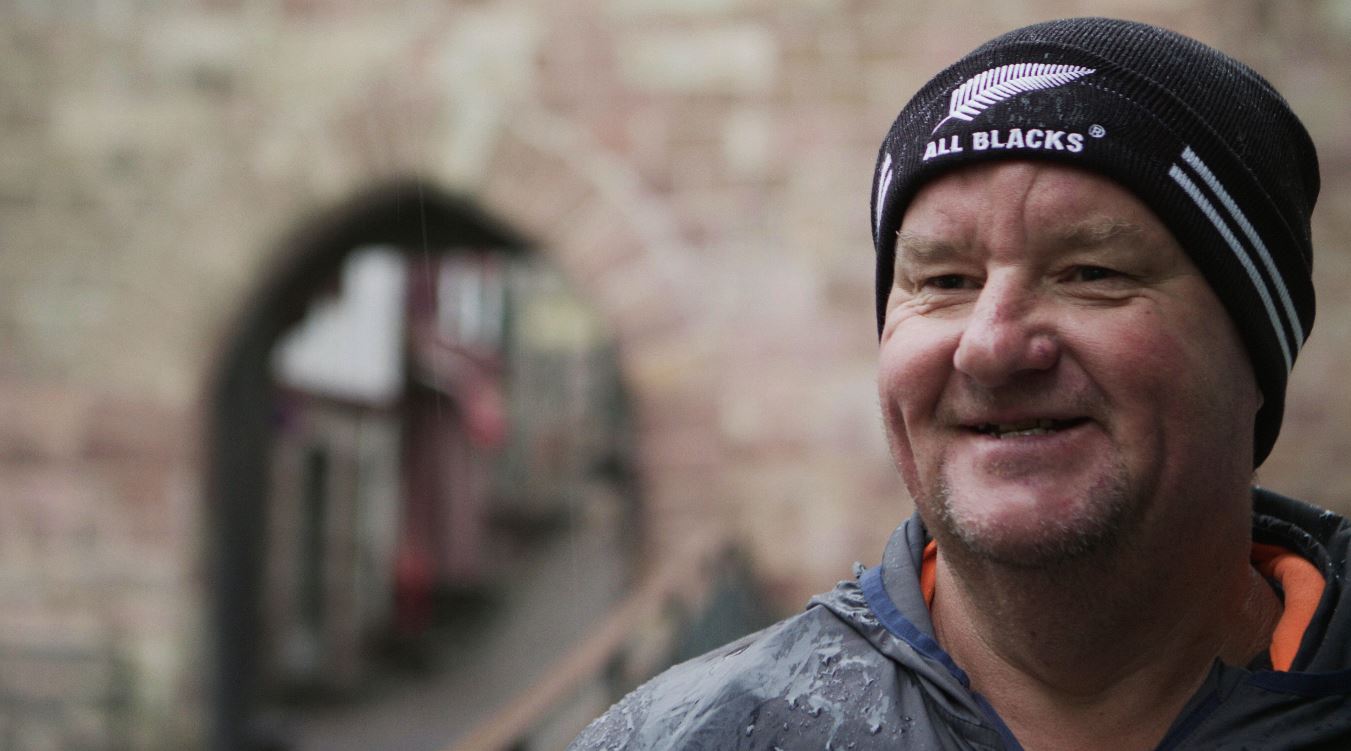 In bringing Camino Skies to life, what was your biggest reward?

This film has been the most challenging thing I’ve ever done but also the most rewarding. It’s reinforced the kind of work that I want to make, and it has solidified my working relationship with my co-director Fergus Grady. Although we had worked on and off together for a number of years, this has been our first true creative collaboration. Making a film like this is a marathon and although we didn’t always agree, it was great to have someone else there to share the burden, challenge me, and ultimately elevate the work. 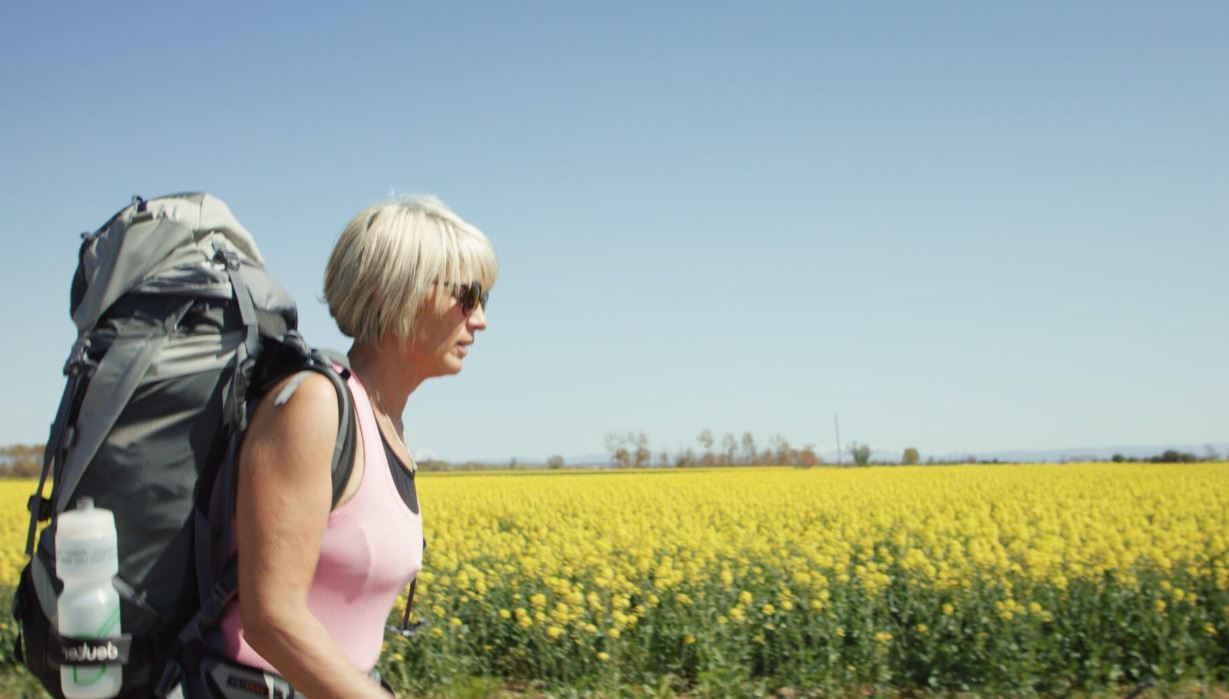 Lastly, after finishing this project and looking back on it, what is your personal take home message?

The biggest take home message for me was to just slow down. I have a tendency to pack my schedule full in a constant race to ‘get things done’. But the Camino (and making this film) taught me to slow down, take my time, and just put one foot in front of the other. You will eventually reach your goals and ‘get things done’. But more importantly you will have enjoyed your time doing it.