On the back of a spectacular launch last month, Museums Victoria’s new adults-only events series, Nocturnal will return in full force on Friday 4 August thanks to local indi rockers Gold Class and RVG, plus DJ Millú.

The inaugural after-dark event at Melbourne Museum saw a sell-out crowd of more than 2000 take Friday night drinks to a new level with a culture fix of live music, science and libations that tempted plenty of music heavyweights and cast members of ABC’s Please Like Me and Twenty Something and Channel 10’s The Wrong Girl, including Silver Logie Winner Jessica Marias.

When the biggest party of the month returns on Friday 4 August, Gold Class will be on the eve of releasing their second album, Drum, on August 18 after forming in 2014 to much acclaim with their debut album, It’s You. With sell out shows across the country, an Australian Music Prize nomination and international festival appearances including SXSW, The Great Escape, London Calling and Barcelona’s Primavera Sound under their belt, Gold Class will bring something special to Nocturnal. 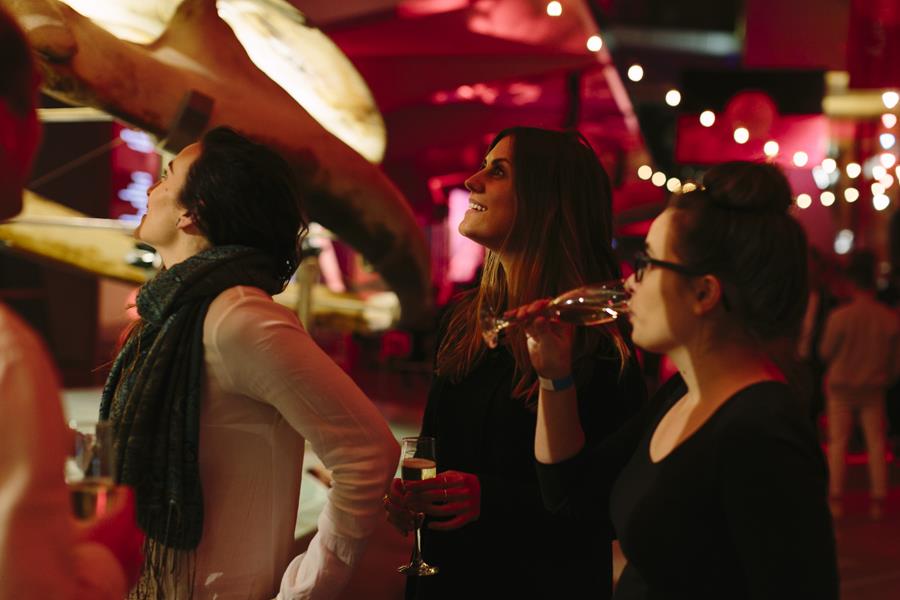 Gold Class frontman Adam Curley enthused, “Museums as cultural institutions are more relevant than ever in these changing times. To get asked to be a kind of howling voice for history and science for one night is really an honour”.

Nocturnal’s experiential nightlife continues with Melbourne four-piece RVG, centred on singer-songwriter and namesake Romy Vager.  Weaving post punk and new wave through their self-released debut, A Quality of Mercy, the band are pumped to experience the museum after dark.

RVG’s singer Vager said, “I love spending time in the museum and getting lost in my thoughts on a rainy day, it’s one of my favourite things to do.  I think it’s going to be pretty special for us to play our songs there alongside all the amazing exhibitions”.

In addition to these local headliners, will be a killer DJ set from Millú fresh from Dark Mofo and Splendour in the Grass.  Spinning tracks to elevate the groove, Millú is sure to compress an entire night’s worth of moods for the Nocturnal crowd.

Merging music with science and humanities, Nocturnal welcomes all 18+ to tour the exhibitions (with drinks in hand!), gaze upon collection treasures and speed-meet Museum experts who will be scattered across the gallery spaces.  Guests can also savour a carefully curated winter menu of hearty fills and inventive pours, plus pop-up nail and whiskey bars.  Nocturnal will see the Museum reset into a lounge bar complete with festoon lighting and a main stage located in front of the iconic Forest Gallery.

Tickets can be secured at the special early bird rate of $25 or for $35 on the door.