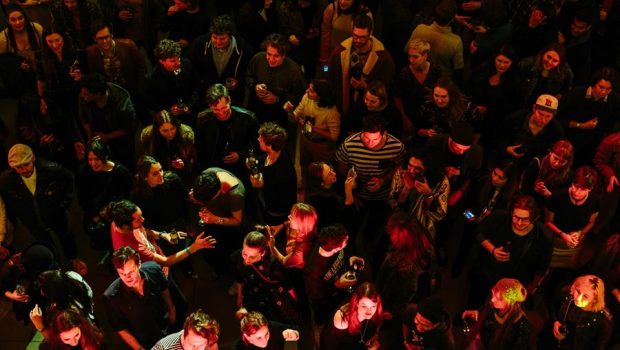 The adults-only monthly museum party has new bands and special deals, including access to the magical and beautiful world of Weta Workshop’s Bug Lab Little Bugs, Super Powers for just $10 with your Nocturnal ticket. On-floor curator talks will focus on fashion with sneak peaks at conservation techniques and a look at birds and butterflies that inspire how we dress. Favourite treats including the nail bar, whisky bar, and mulled wine returning by popular demand.

Headlining this September is Kllo, a fiery collaboration between Melbourne cousins Chloe Kaul and Simon Lam. Emerging back in 2014 with sounds weaving R&B, UK garage and 2-step worthy of any dance off, the duo’s first two EPs Cusp (2014) and Well Worn (2016) have received millions of streams.  Performing at festival stages across the world including Bigsound, Splendour in the Grass, the UK’s Great Escape and Barcelona’s Primavera Sound, Kllo herald in the end of 2017 with their first full-length debut Backwater.

DJ Pjenné will also be spinning tracks for Nocturnal.  A regular feature for Melbourne’s night owls, Pjenné has graced the decks for Lost Weekend, Wax’o Paradiso, Daydreams and Lucid.