NO TIME TO DIE – Teaser Trailer and Character Posters

In No Time To Die, Bond has left active service and is enjoying a tranquil life in Jamaica.  His peace is short-lived when his old friend Felix Leiter from the CIA turns up asking for help. The mission to rescue a kidnapped scientist turns out to be far more treacherous than expected, leading Bond onto the trail of a mysterious villain armed with dangerous new technology.

The full trailer will be launched globally on Thursday the 5th of December at 12:30am.

Bond is back. The first trailer for #NoTimeToDie arrives this Thursday #Bond25 #BondJamesBond 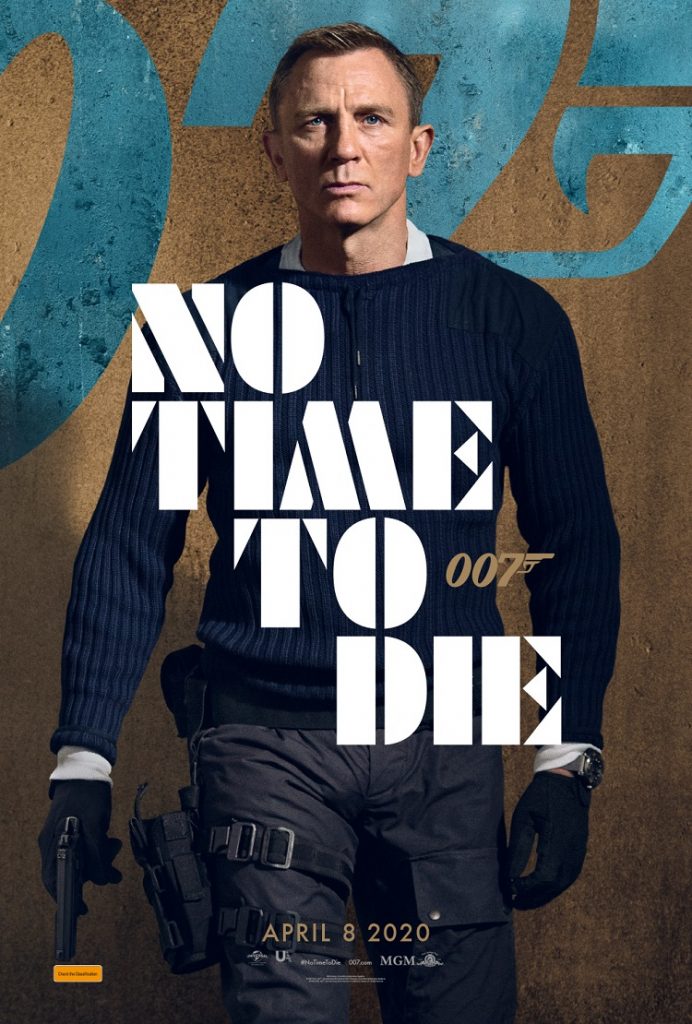 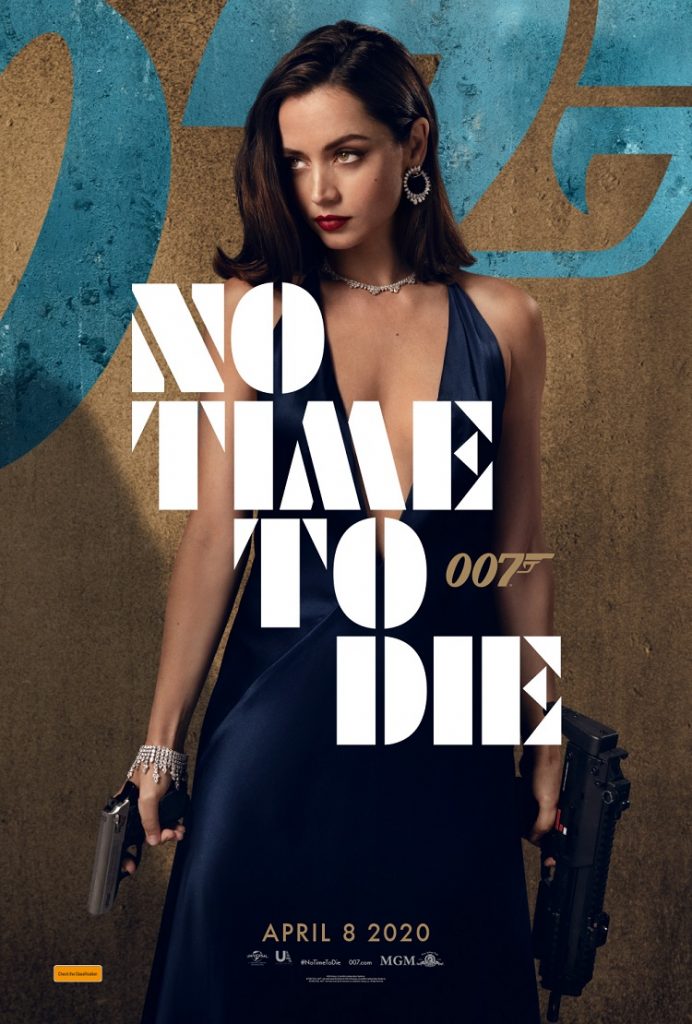 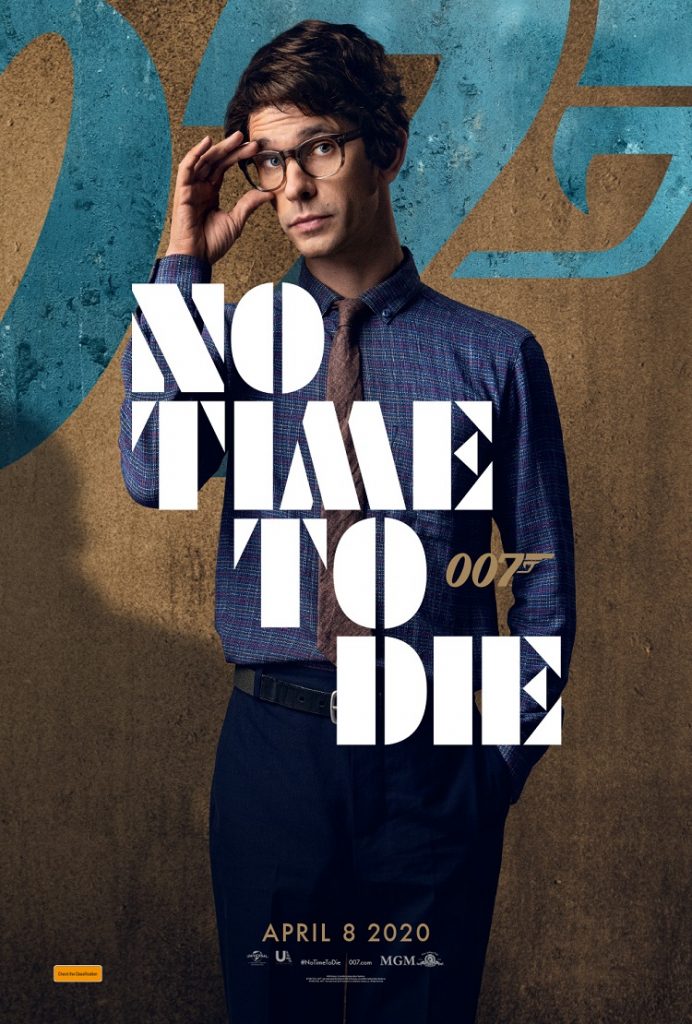 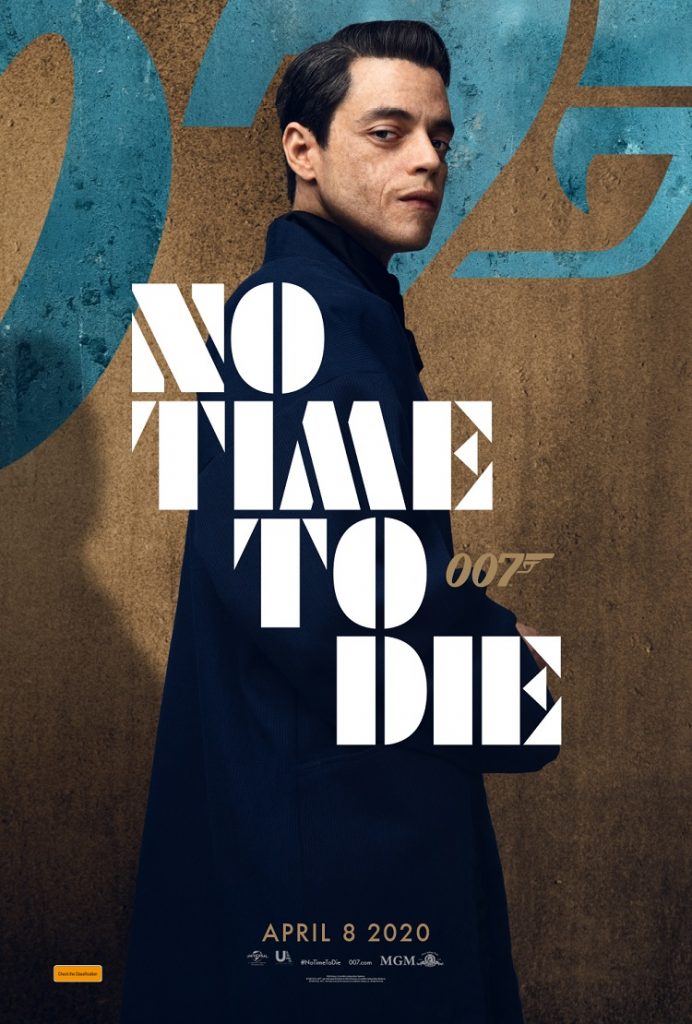 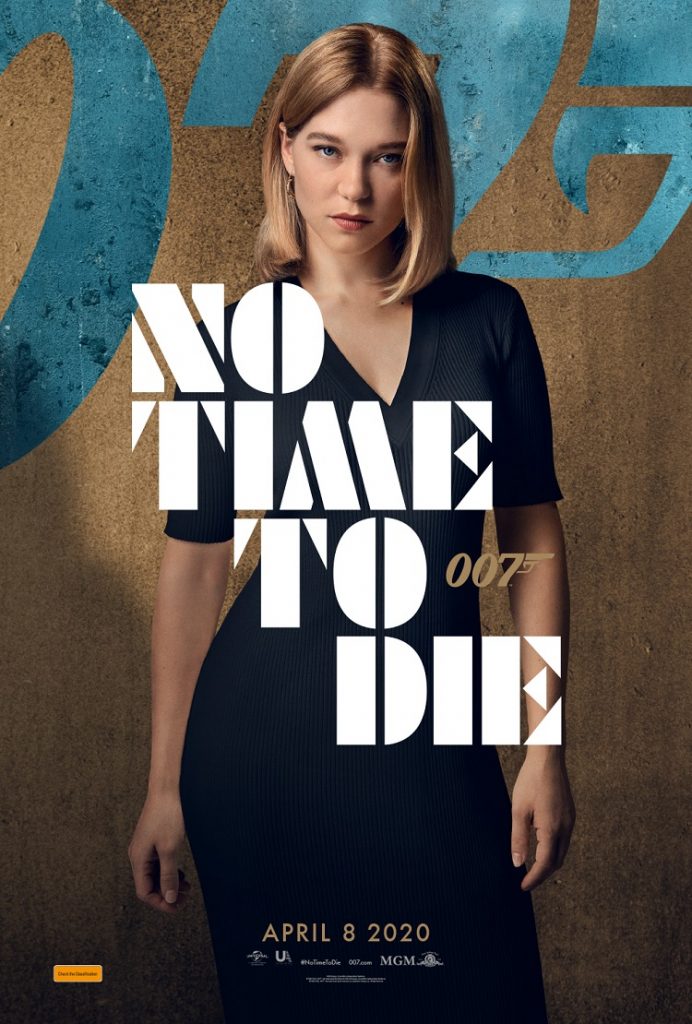 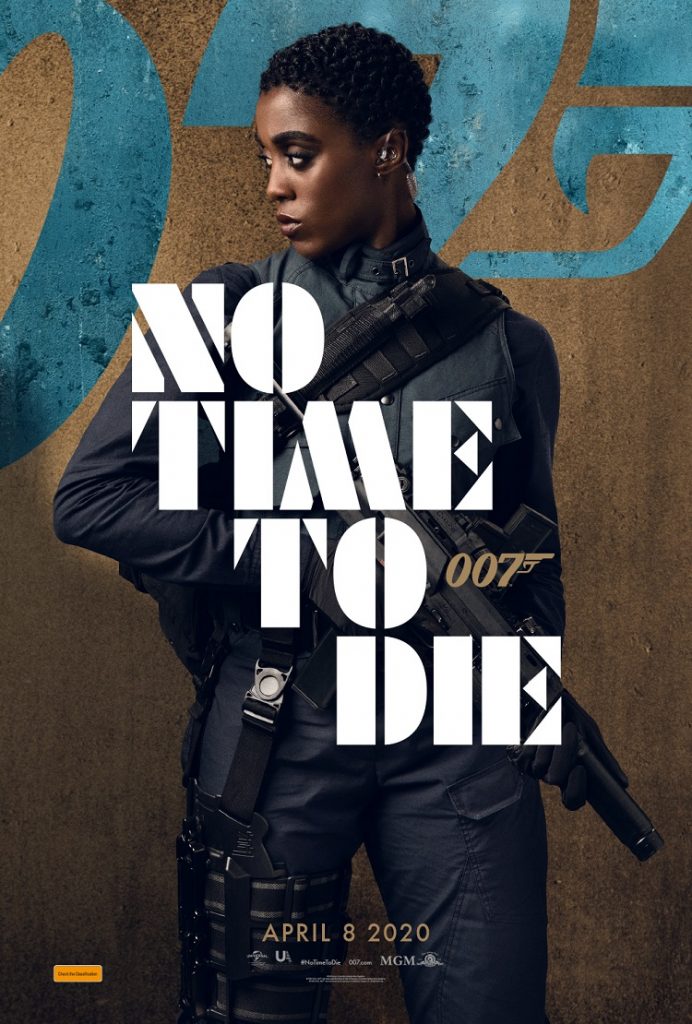