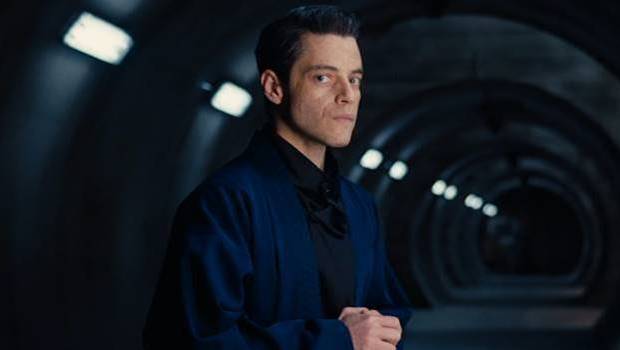 No Time To Die – Rami Malek as Safin 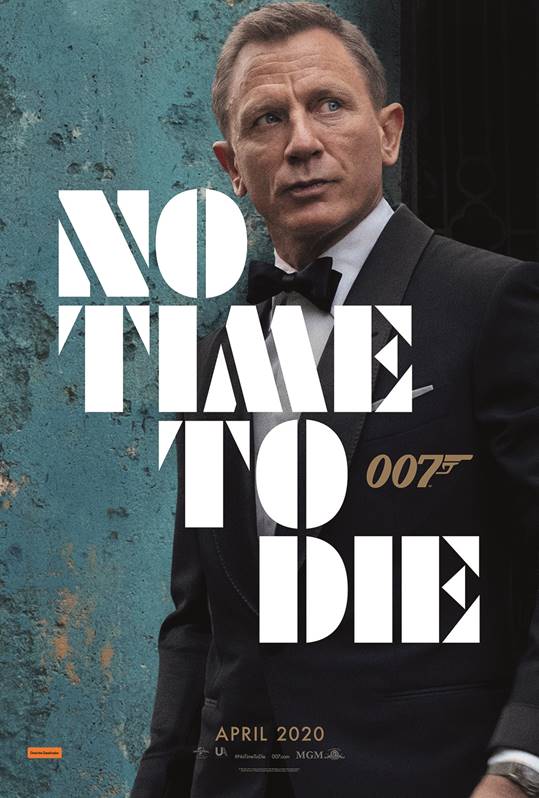 Is the mysterious Safin Bond’s most terrifying adversary yet?

Universal Pictures are pleased to release this new video on Rami Malek’s role as Safin, the villain in No Time to Die