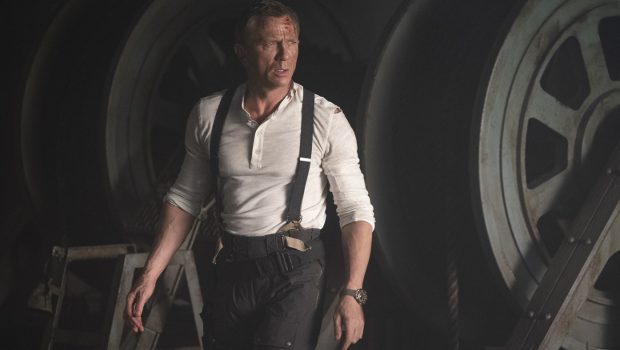 No Time to Die – Final Trailer

Universal Pictures is thrilled to release the FINAL TRAILER for NO TIME TO DIE, the 25th James Bond film starring Daniel Craig.

NO TIME TO DIE WILL RELEASE IN AUSTRALIAN CINEMAS ON NOVEMBER 11th 2021. 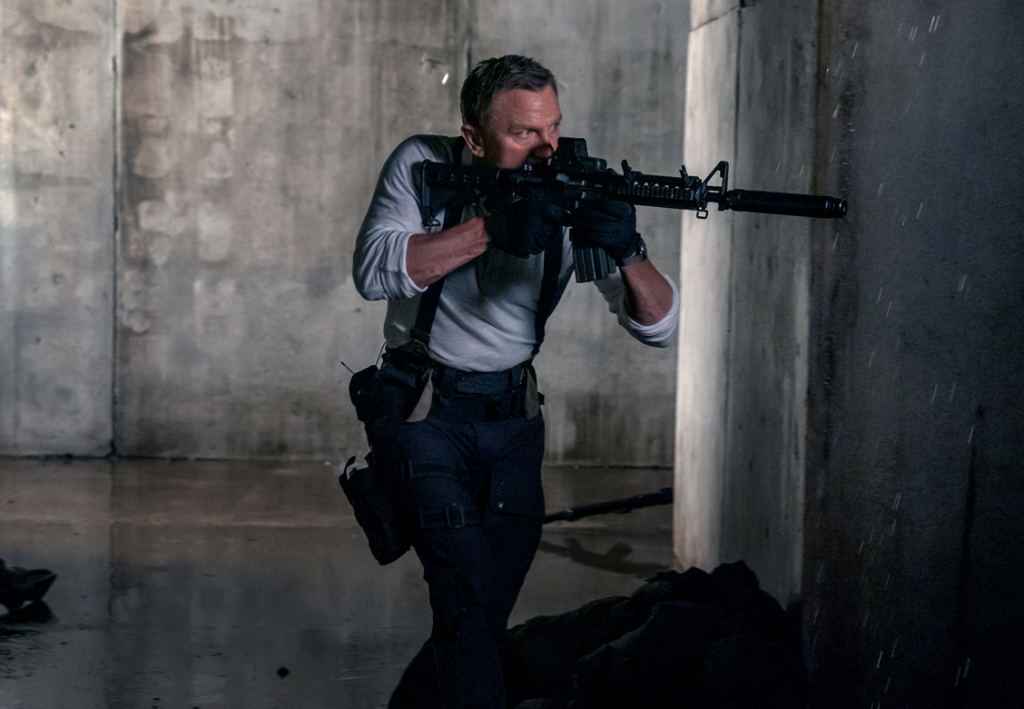 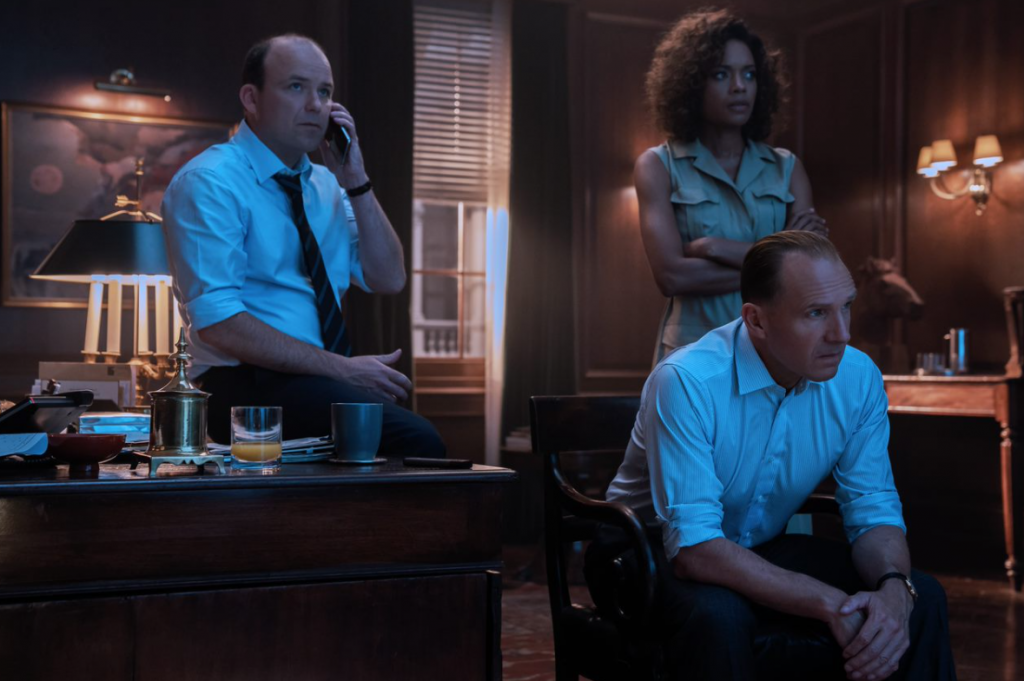 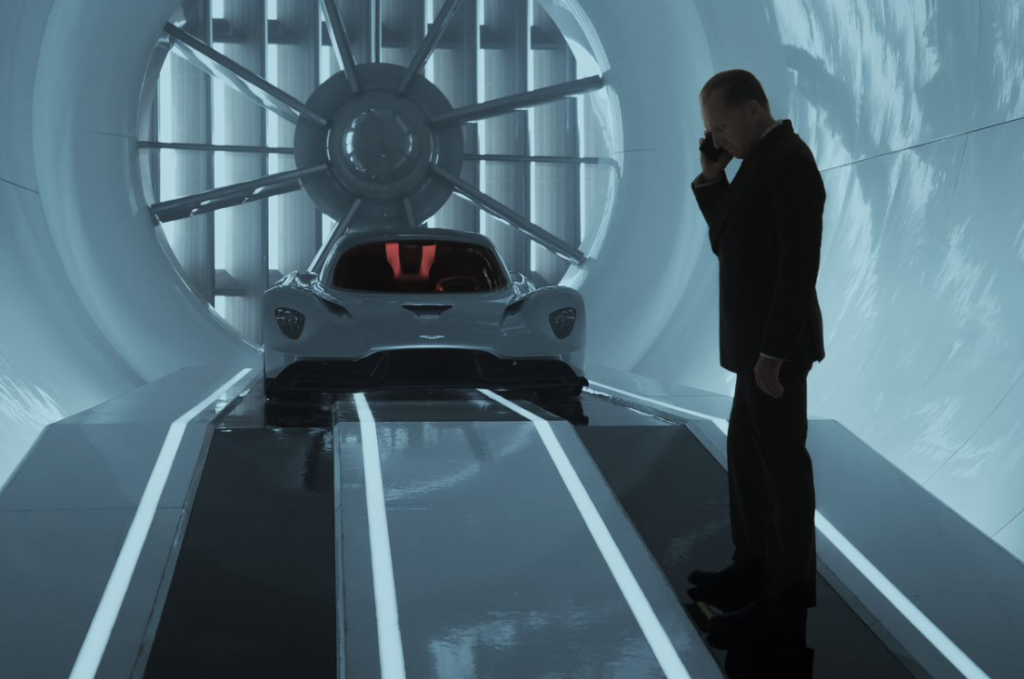