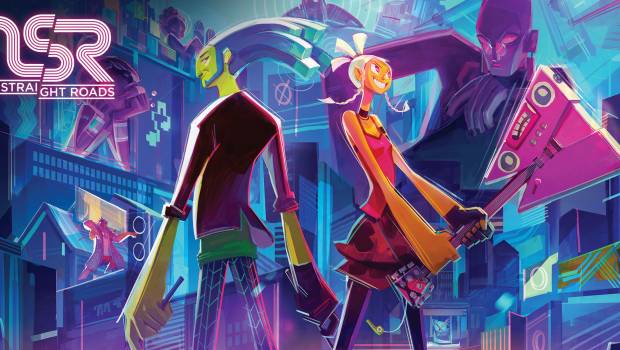 Summary: No Straight Roads succeeds in blending its unique art style and wonderful soundtrack with its gameplay mechanics. However, those same mechanics often face annoying issues that hinder the flow of combat.

It’s been a while since we’ve had a game that fully leans towards the unique side. Luckily, developer Metronomik’s latest rhythm-based action platformer No Straight Roads, was able to deliver on that need in full.

In No Straight Roads, you play as the dynamic duo of the Bunk Bed Junction band, Mayday and Zuke, two proud citizens of Vinyl City, which is powered through music and controlled by the top artists under the watchful eyes of NSR, leaders of Vinyl City that tolerate no other music but EDM.

After failing an audition due to partiality, the Bunk Bed Junction go on a quest for justice by taking back each district of Vinyl City, one at a time, fighting the evil musician leaders of said districts along the way. The premise, while interesting, is quite cliché in a “fight the man with the power of rock” kind of way. Luckily, the main duo is interesting enough to keep you invested, and the dialogue between them is often like watching fire and ice with Mayday’s hot-headed erratic nature contrasting Zuke’s chill personality. 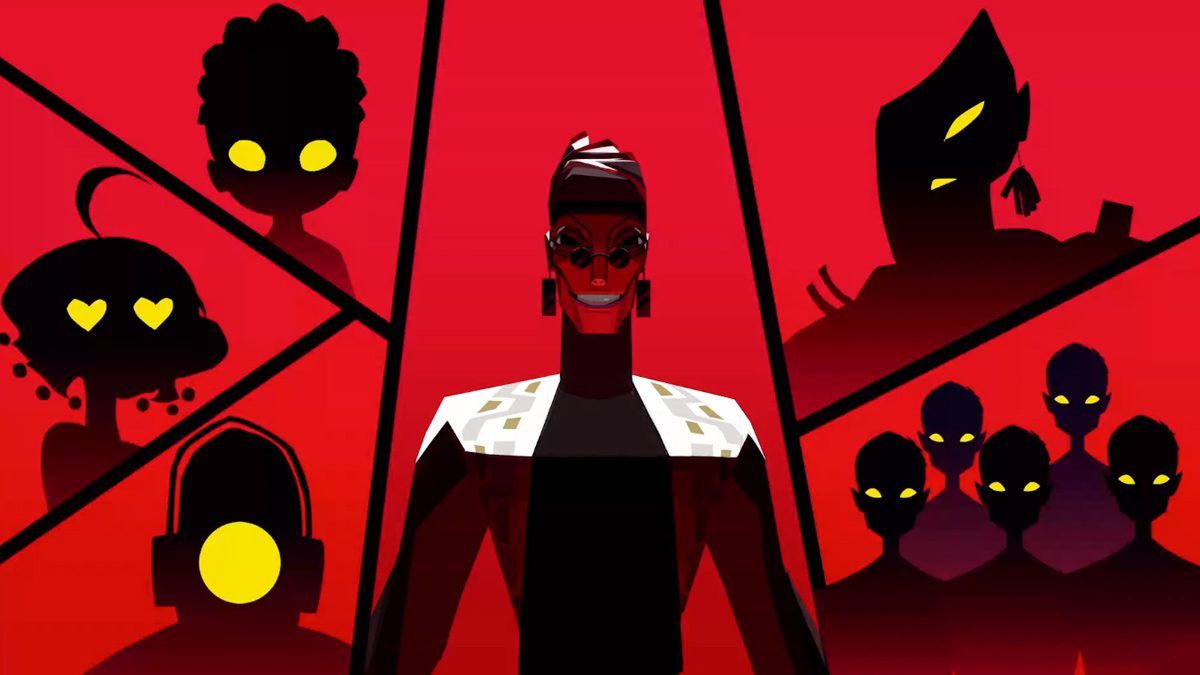 Gameplay-wise, the combat of No Straight Roads often faces a terrible duality. At first, everything is going well as you time your actions according to the beat of the music while reading enemy patterns, dodging, and parrying attacks. Other times, the combat can be hard to follow especially when faced with the multiple platforming sections. Trying to keep track of everything happening on screen at once, coupled with the fixed camera angle, makes dealing with these sections an arduous task.

However, the boss fights are admittedly one of the highlights of the game featuring impressive visuals, dynamic gameplay, and superb music. The fights always have a stylistic touch to them, making each encounter with a boss seem like a major event, which I’m sure was intended.

While the game can also be played with two players, solo players can switch between the two characters on the fly. Mayday offers more damage to enemies with her sick guitar moves, whereas Zuke can dish out a flurry of quick combos and successive attacks with his drumsticks. Do well enough in combat, and you’ll gain points, which in this game is represented by the number of fans you have, so depending on your performance after a boss fight, you could either have a large or measly following. This system also allows for more replayability when pushing yourself to earn a higher score in each playthrough. 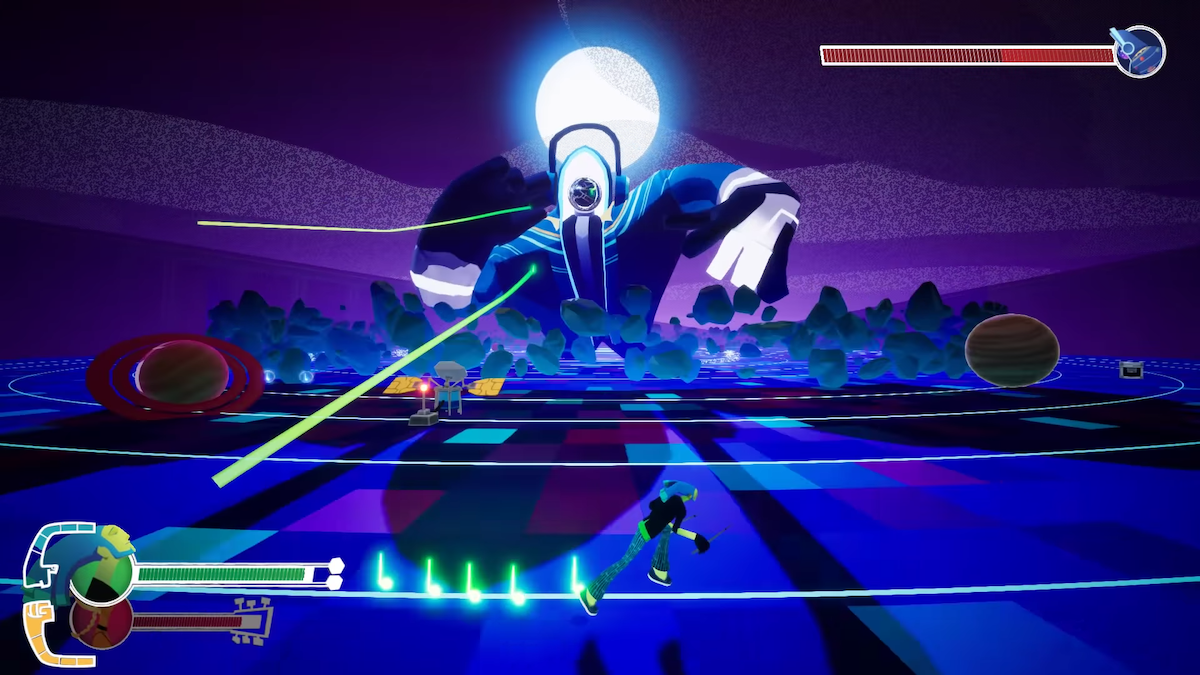 When not fighting the EDM fanatics of Vinyl City, players can hang out in the sewers, which oddly enough, serve as the Bunk Bed Junction hideout, and unlock new abilities and upgrades using the points earned in boss fights. Players can also openly explore Vinyl City and fight enemies before moving on to the next objective or boss fight. After each boss, you’ll acquire a platinum record, which you’ll use to gain access to other districts. Players can also grow their fan base by helping citizens of Vinyl City power their houses with the help of items called miniqwasas found floating around the city.

One of my favorite parts of No Straight Roads is enjoying its unique and colorful visual aesthetic that matches well with its equally unique soundtrack when moving around the city. The character models are crisp and have an interesting design to them, similar to what you’ll see in Psychonauts.

No Straight Roads succeeds in blending its unique art style and wonderful soundtrack with its gameplay mechanics. However, those same mechanics often face annoying issues that can hinder the flow of combat. When it comes down to it, though, the game is still an enjoyable experience to play through, especially for fans of pretty art styles, rock, and EDM.