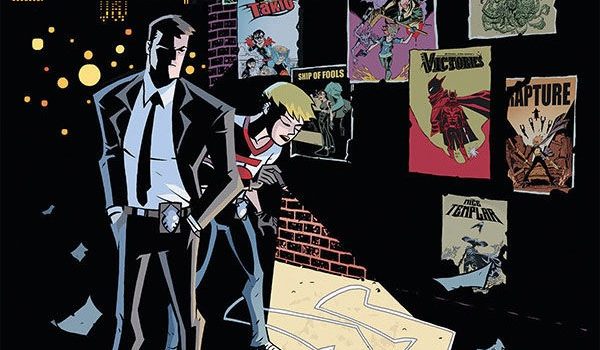 NO PLAN B: THE ART OF MICHAEL AVON OEMING!

Michael Avon Oeming (Aleister & Adolf) never prepared for any way to make a living other than drawing. Now, after years of refining his craft and developing a truly unique style, he has earned a place as one of the true comics greats. Dark Horse is proud to announce the release of Oeming’s very first art book, No Plan B: The Art of Michael Avon Oeming, arriving August 30, 2017.

In No Plan B, the cocreator of Powers, United States of Murder Inc., Takio, Mice Templar, and more offers an in-depth look into his artistic archives, the creative process, and a career that has touched every corner of the comics industry over the last thirty years.

Coming in at more than 180 pages, this beautiful hardcover also features an interview with John Siuntres of the Word Balloon podcast about his long-term creative partnerships and explores the secrets of thriving through the ups and downs of the comics industry. Previously unpublished artwork includes pages from Powers, The Victories, and other series, as well as collaborations with Mike Mignola, Eric Powell, Kevin Smith, Douglas Rushkoff, Gerard Way, and video game developer Valve.

Preorder your copy of No Plan B: The Art of Michael Avon Oeming today at Amazon, Things From Another World, DarkHorse.com. 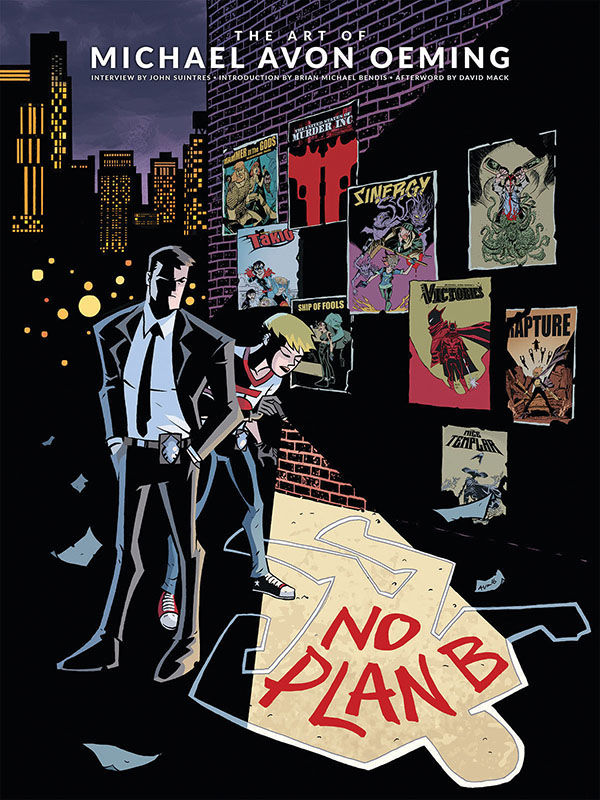