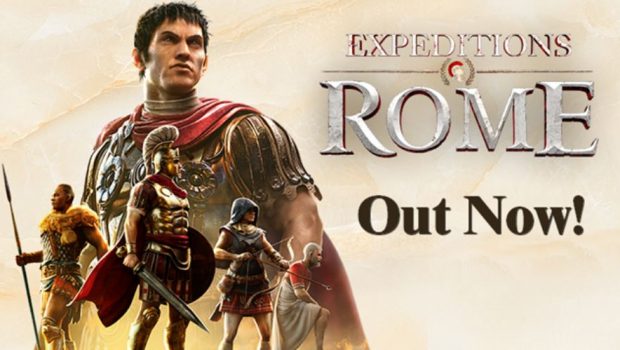 No Place Like Rome – CRPG Expeditions: Rome Is Out Today!

The hero or heroine of Expeditions: Rome is not off to a good start: father murdered, sister married to an enemy and on their way to Asia Minor, to serve in the legion, far away from Rome. Meanwhile, on board your ship, there is another vessel getting closer – of course, pirates!

In Expeditions: Rome you will play a young male or female roman soldier, making your way through history. Take command of a small group of praetorians and eventually become the Legatus a Roman legion. You’ll gather a group of loyal companions, engage in tactical turn-based combat, learn new skills, loot and craft new equipment for your soldiers, and shape the fate of Rome. Expeditions: Rome offers over 50 hours of cRPG-gameplay and multiple ways to end the story.

Try before you buy? Download the Expeditions: Rome demo now on Steam.

You can even continue playing from your savegame when the game launches: https://thqn.net/rome-steam