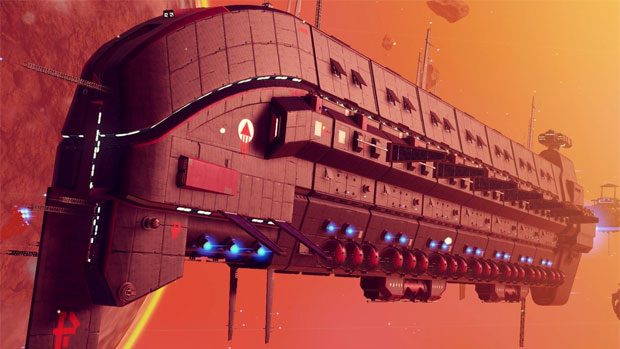 The update adds planetary vehicles plus lots more to the game, and shows the path forward for the future. No Man’s Sky has never looked better, with a host of visual improvements, including new high-resolution textures, improved lighting, ambient occlusion and, of course, PS4 Pro support with HDR and 4K resolution. Other key features include: