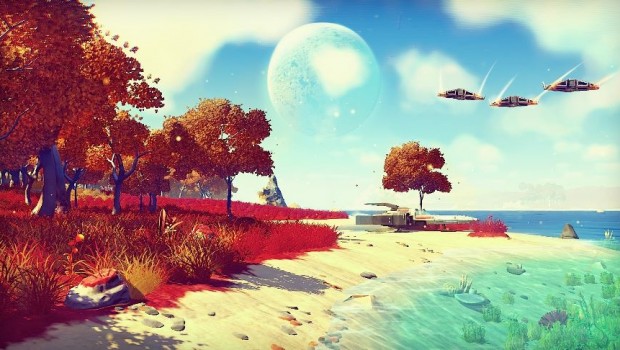 No Man’s Sky will see gamers traverse the serene expanses of the Milky Way Galaxy, in which players will be tasked with forging a plethora of  apparatuses, in order to purge the world of their futile adversaries, and attain access to the illusive center of the universe, in which a slew of diverse and mystical being reside.