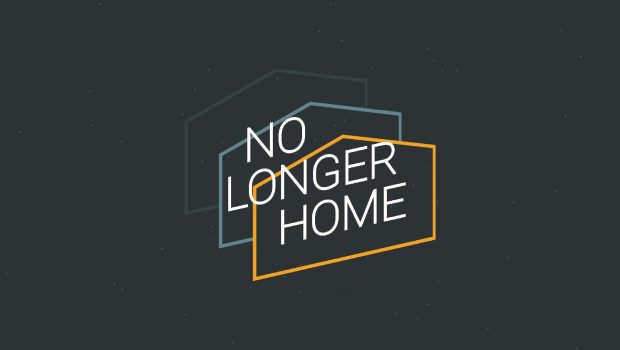 Summary: Musings on life, the past and the future told from the center point of it all... a shared home about to be vacated.

There are some games that are really more experiences than games… or some might call them “art pieces”. No Longer Home arguably falls in that second category… more an “experience” than a game. It does work via a point and click mechanic… but it’s far more about the story and the characters than anything else… you are really just choosing how/when to move the narrative forward (in the same way that a choose your own adventure gives you the choice of where to go… but ultimately the path is still mostly linear). That’s not a bad thing… but it does arguably limit the audience who might appreciate it. 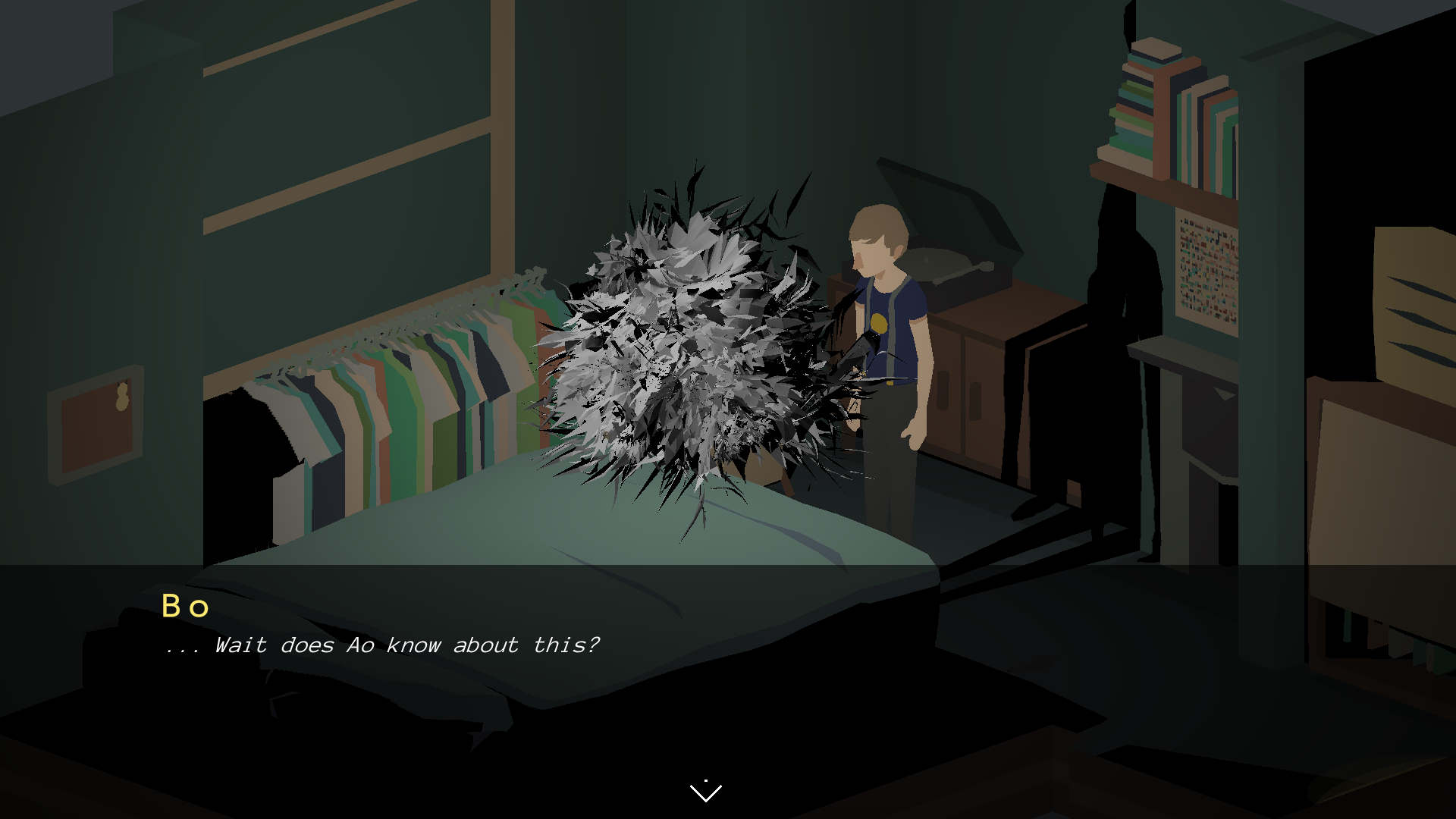 So where to start? Well my first impressions of the game were that it reminded me of theatre staging and given it essentially revolves around a single building (predominantly) there is an argument for saying it could probably be converted to a theatre piece (and might well play well in that format). That notion actually is a pretty decent one for what to expect of the “game”, which is to say… you are far more a fly on the wall/observer than you are an active participant. 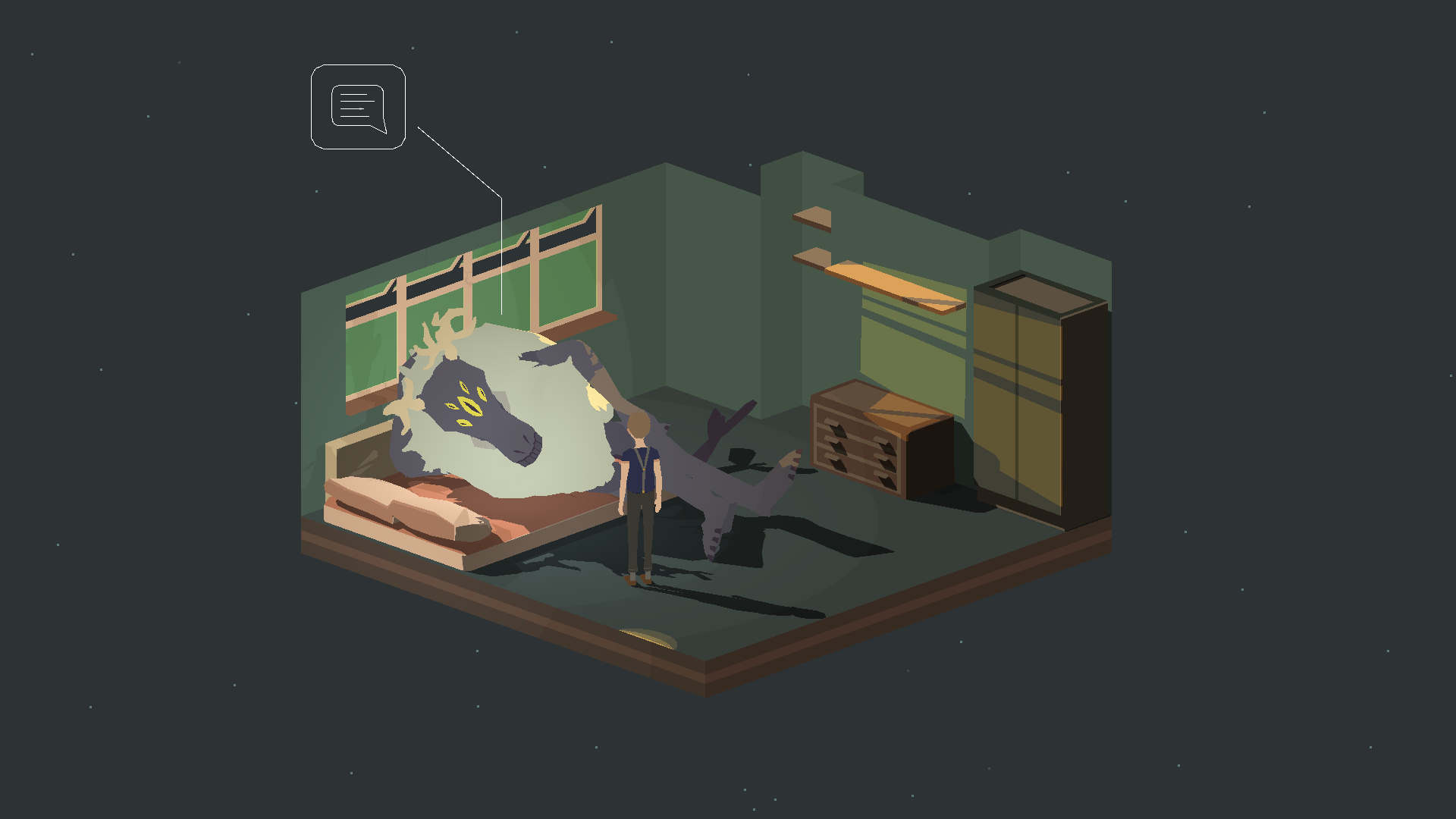 Given the game is only about an hour and a half long… I don’t want to risk giving much away… but I will simply say it revolves around two people Bo and Ao who are in the process of moving out of a home they have shared and reflect on how they came to be where they are now and what lies ahead for them.

This is a great example of the value of Indie developers, which is to say that I could imagine this will not resonate with many people… but to those it does resonate with it may well feel as warm as a nice wood fire after coming in from a cold rainy day. The concepts explored will likely be familiar to anyone who is or has been in their late teens early twenties. Notions of a world that seemed straight forward and suddenly seeming so big and alien, the idea that you have a set path only to realise that maybe things aren’t quite so straight forward once you leave the world of academia. 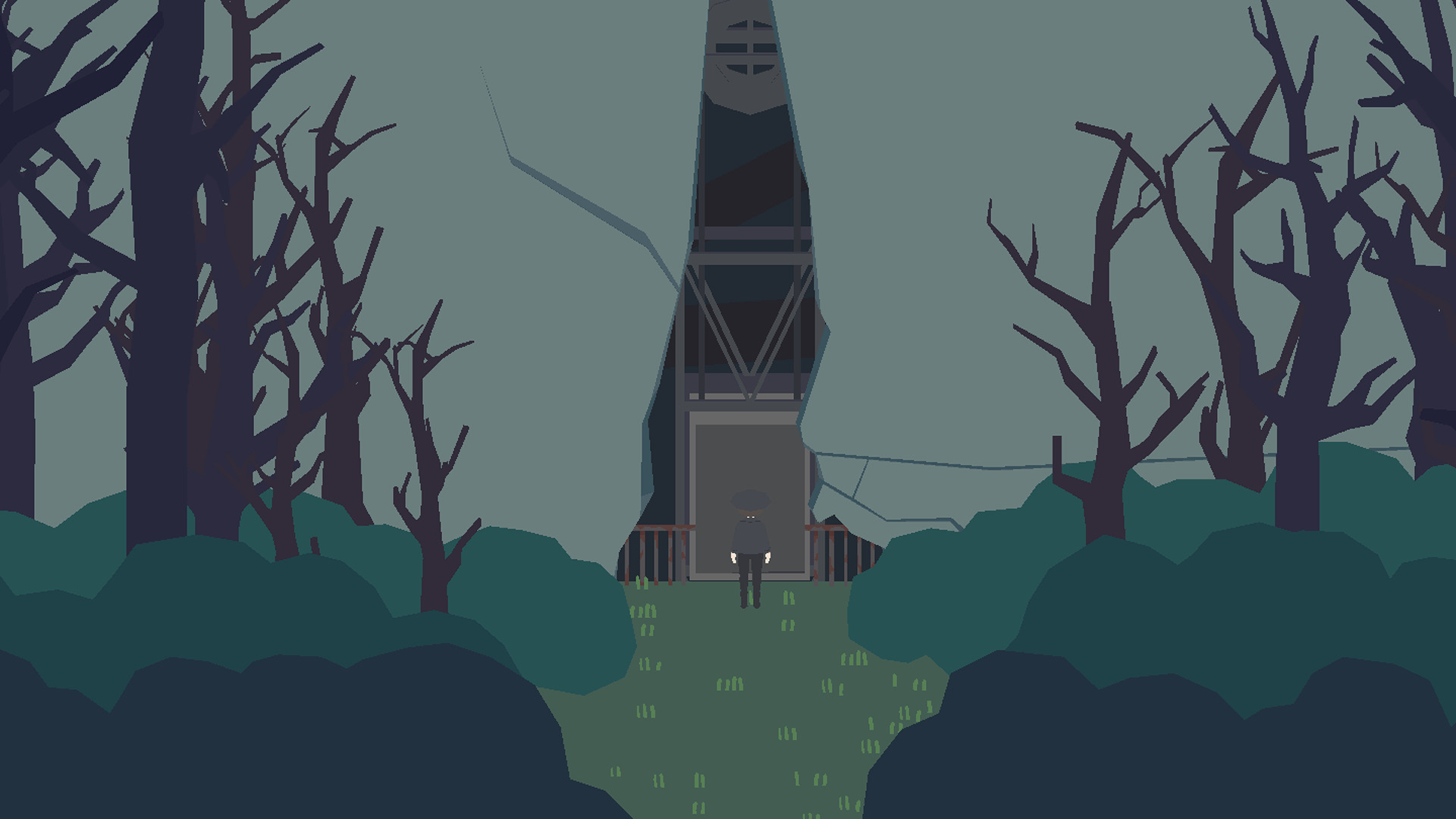 In terms of would I recommend the game… that’s not easy to answer. Given the length of “play time”I would certainly start by suggesting waiting for a sale. If you are after a lot of interaction then I’d say avoid it. If you quite like choose your own adventures or indie theatre performances then this might just be up your alley. If you feel non binary or just overwhelmed at what life has in store for you while studying or after completing study… this might be the familiar voice you want to hear. It’s far more an experience than a game so if that’s your thing then give it a try, if not then look elsewhere.