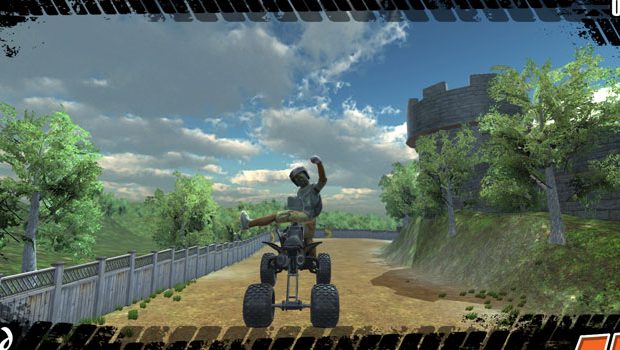 SYDNEY, – Feb. 22, 2017 –  Epic jumps and international vistas await ATV racing fans eager to rev their engines and clock some air time as video game publisher Nighthawk Interactive, together with developer Renegade Kid, announce pre-orders for ATV Renegades. The adrenaline-fueled racing game is heading to PlayStation®4 computer entertainment system and Xbox One in Australia at retail on April 21st 2017, and is now available for pre-order at major retailers.

Players will mount their quad vehicle and rip and tear their way through ATV Renegades in setting course times with white-knuckle intensity as they explore a wide variety of maps with challenging off-road courses. With tracks in locations around the globe – from Thailand and England to Russia, Canada, and Mexico – four-wheel fanatics will perform and perfect dozens of ridiculous tricks around the world.

ATV Renegades can be pre-ordered now for the PlayStation®4 system or the Xbox One at major retailers. The game, rated G, will release on April 21st 2017 for $49.95. 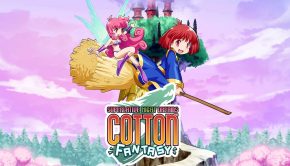 Cotton Fantasy – A brand-new star on the Cute ‘em up horizon! →