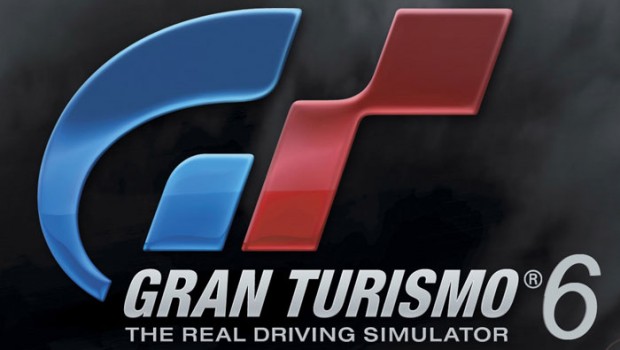 Following high demand from fans, the nation’s virtual racers will get the opportunity to turn their love for car racing into a real life experience by participating in the award winning virtual-to-reality competition, Nissan PlayStation® GT Academy.

To earn their grid position, racing driver hopefuls are asked to demonstrate their skill and determination to keep their name at the top of the Gran Turismo®6 leader board, only possible on PlayStation®3 (PS3™). The top gamers will be invited to compete at a live National Final event, where the best competitors will then be selected and sent to the International finals, hosted at Silverstone Circuit in the United Kingdom, to represent Australia.

The winner of the International final will get the chance to become a professional race driver, as they’re put through an intensive Driver Development Programme to ready them for the chance to compete for Nissan at the Dubai 24 Hours.

Starting the journey from virtual to reality is simple. The nation’s top 14 Gran Turismo® gamers will be identified via recording a series of online time trials using pre-selected digital Nissan vehicles available only through PS3 exclusive, Gran Turismo 6. An additional 14 gamers will be selected from live events to be held at V8 Supercars Championship events and other public events around Australia.*

The collective 28 will participate in a National Final event where they will battle in special racing pods during a series of Gran Turismo 6 rounds, driving skill challenges in a real Nissan sports-car, a fitness challenge and a media test.

The top six performers from these National Finals are then invited to take part in the Final Selection Round – an intense Race Camp competition held at the famous Silverstone Circuit.

The Australian finalists will compete against 24 international hopefuls, getting the opportunity to compete in on-track evaluations, driving some of Nissan’s best road and race cars.

GT Academy’s inaugural winner, Lucas Ordonez, has gone on to become the poster boy for ‘virtual to reality’ racing. The Spaniard became the Blancpain Endurance Series Pro-Am champion in 2013 and was a podium finisher at the 24 Hours of Le Mans in the LM P2 class in both 2011 and 2013.

Ordonez also got his first taste of a V8 Supercar last year, driving a Nissan Altima V8 Supercar in a test day at Winton.

And just last week it was confirmed that 22-year-old Jann Mardenborough, another former GT Academy graduate, will contest the GP3 Series with Arden International in 2014, while also joining an intensive driver development program with Infiniti Red Bull Racing, the most successful Formula One team of recent times. Mardenborough joined Ordonez on the LM P2 podium at the 24 Hours of Le Mans in 2013.

“Innovation and excitement sit at the heart of Nissan and GT Academy is a perfect example of this in action,” said Peter Jones.

“This ground-breaking talent search program has been hugely successful overseas. Now that it’s in Australia I can’t wait for it to unearth and develop our country’s next great motor racing star.”

“The GT franchise continues to be extremely important to PlayStation, and we are proud of our close partnership with Nissan,” said Michael Ephraim, Managing Director, SCE Australia.

“GT Academy is an exceptional programme and we look forward to following the journey of the fastest Aussie GT gamers as they transfer their skills to the real-world!”

“GT Academy is getting huge international interest and the expansion of the programme to the Australian market is a great endorsement of that, especially given their impressive motorsport heritage and current V8 Supercars programme,” said Darren Cox.

“Nissan is an international company with global ambitions and it’s exciting that GT Academy reflects that.”

“GT Academy is a concept that has proved to be successful around the world, so it’s exciting to have it here in Australia,” said Rick Kelly.

“Todd and I were given our shot in motorsport at a young age in a driver development program, and ever since we started our own team, we have wanted to come up with something that delivered the same opportunity for young drivers.

“Without the opportunities that we have had, Todd and I would not have been involved in motorsport.

“We tried a few different initiatives, but for us, GT Academy is exactly the opportunity we’ve been looking forward to. We’re quite excited to be involved from an Australian stand point and to give the young guys a chance at forging a genuine career in the sport.”