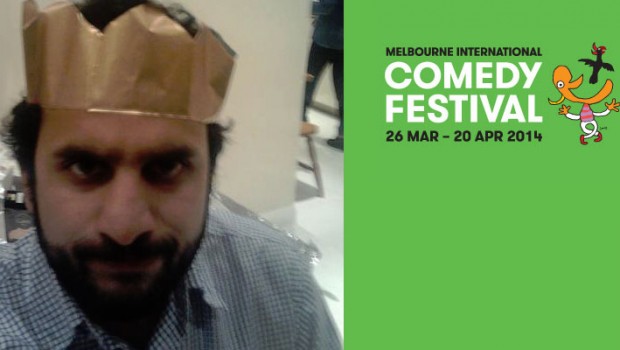 Welcome to Impulse Gamer Nish your one stop shop for online entertainment!

What are you looking forward to in Melbourne?

Absolutely everything. I’ve heard nothing but good things about the city and the festival from friends who have done it before. You guys have got a lot of hype to live up to.

What’s this talk about The Confused Muslim I’ve been hearing about?

In 2013, I was alerted to the fact that a photo of me had been turned into an internet meme called “the confused Muslim”. I wasn’t consulted about it and was utterly baffled. So I wrote an hour of comedy all about it. At the time it seemed like a proportionate response.

I started with sketch stuff at university and worked up to doing stand up.

When you’re not doing stand-up, where does your comedy go to sleep?

My comedy never sleeps. It’s like New York or Batman. 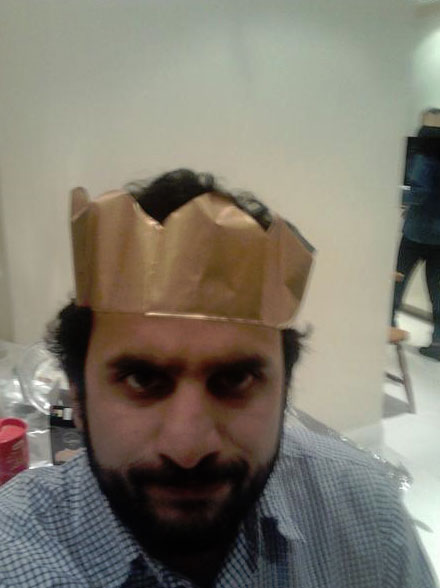 How come Christians are allowed to draw cartoons of their profits?

I have no idea. You’d have to ask a Christian. I come from a long line of Hindus and Communists. Also I think you’ve misspelled prophets.

I was chased offstage by a Scottish heavy metal band.

How do you react to hecklers?

“The Book says ‘Hey Bookcase, how come Christians are allowed to draw cartoons of their prophets?’

The Bookcase says “I have no idea. I am a bookcase”

Can you give us a scoop about what kind of jokes you’ll be using at your show this?

It’s a show about offence – why we take it and how it manifests itself. It is funny.

A really great time with a new friend.

Thanks for your time Nish and enjoy the 2014 Melbourne Comedy Festival!

Check out Nish Kumar at http://www.comedyfestival.com.au/2014/season/shows/is-a-comedian-nish-kumar