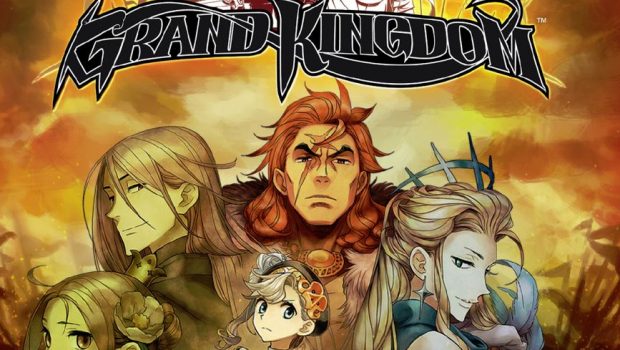 Players can register to join the beta at: www.GrandKingdomGame.com/beta/

During the beta, players will have access to four character classes (Hunter, Fighter, Witch, Medic) and will be able to get a feel for the game by playing two quests from the single-player campaign before jumping online to join up to three online war battles per day.