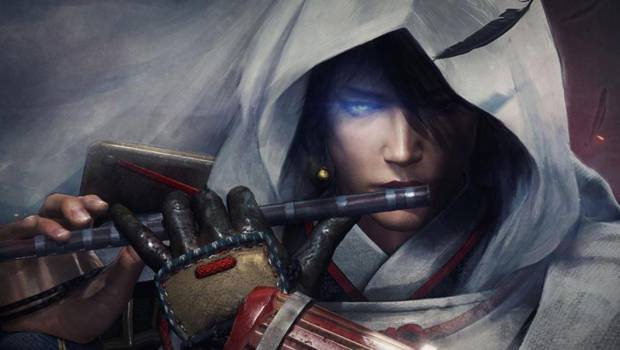 Summary: Although a bit light on main missions, the amount of new content on offer here makes The Tengu’s Disciple a must for anyone who enjoyed the base game.

Out of the glut of similar titles that sprung up everywhere after the success of the Dark Souls series, I’ve always held the Nioh games near and dear to my heart. The setting, enemies rooted in Japanese lore, robust combat system and intricate level design all served to elevate the franchise above being a mere pretender to the throne and positioned the games as a legitimate contemporary to Fromsoft’s sublime efforts.

Nioh 2 was an even more enjoyable experience than the first, with new mechanics such as the Burst Counter and Soul Core attacks adding an extra dimension to the rock-solid combat, although some may argue that it was significantly easier than its predecessor, a sentiment I somewhat agree with but don’t feel drags the overall experience down in any way. 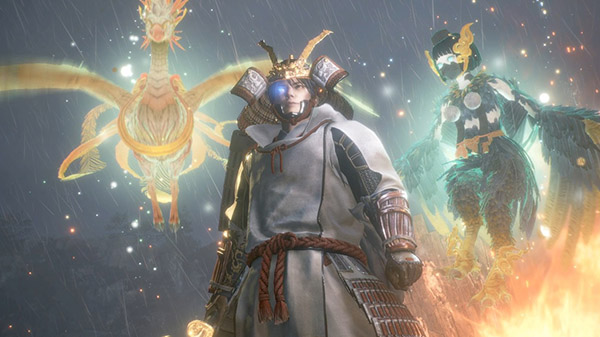 Fans have been eagerly waiting for new content since the game launched five months ago, with some complementary DLC satiating their desires to a degree until The Tengu’s Disciple, the first of three planned paid DLC expansions, dropped recently, giving players a new region to work their way through as well as other additions such as a new subset of missions unlocked via collecting scrolls and an entirely new difficulty.

Serving as a coda to the main story, The Tengu’s Disciple sees players taken upon a jaunt into the past upon discovering a magical flute and serving alongside real life Samurai Minamoto no Yoshitsune, who in this universe shares the same dual Yokai and human heritage as yourself.

Teaming up with Yoshitsune and his burly buddy Benkei, you’ll work your way across the region, engaging in boss battles and side missions as you attempt to protect the original wielder of the enchanted weapon that eventually becomes your main tool for vanquishing Yokai.

In terms of narrative, what is here is solid enough to keep players invested but doesn’t really expand upon the plot from the base game in any real meaningful way; this is partly due to the fact that it’s the first of three adventures that may very well feed into each other, but I think the biggest reason it feels so disparate to the game proper is that it is essentially an inconsequential, if entertaining, detour from the main driving story of the series.

Regardless, any new content is warmly welcomed and the handful of missions on offer here vary in quality but are, for the most part, worth the price of admission. The boss battles are as frantic and challenging as ever, even if the reappearance of a familiar face from both the first game and an earlier mission in this one is kind of disappointing. 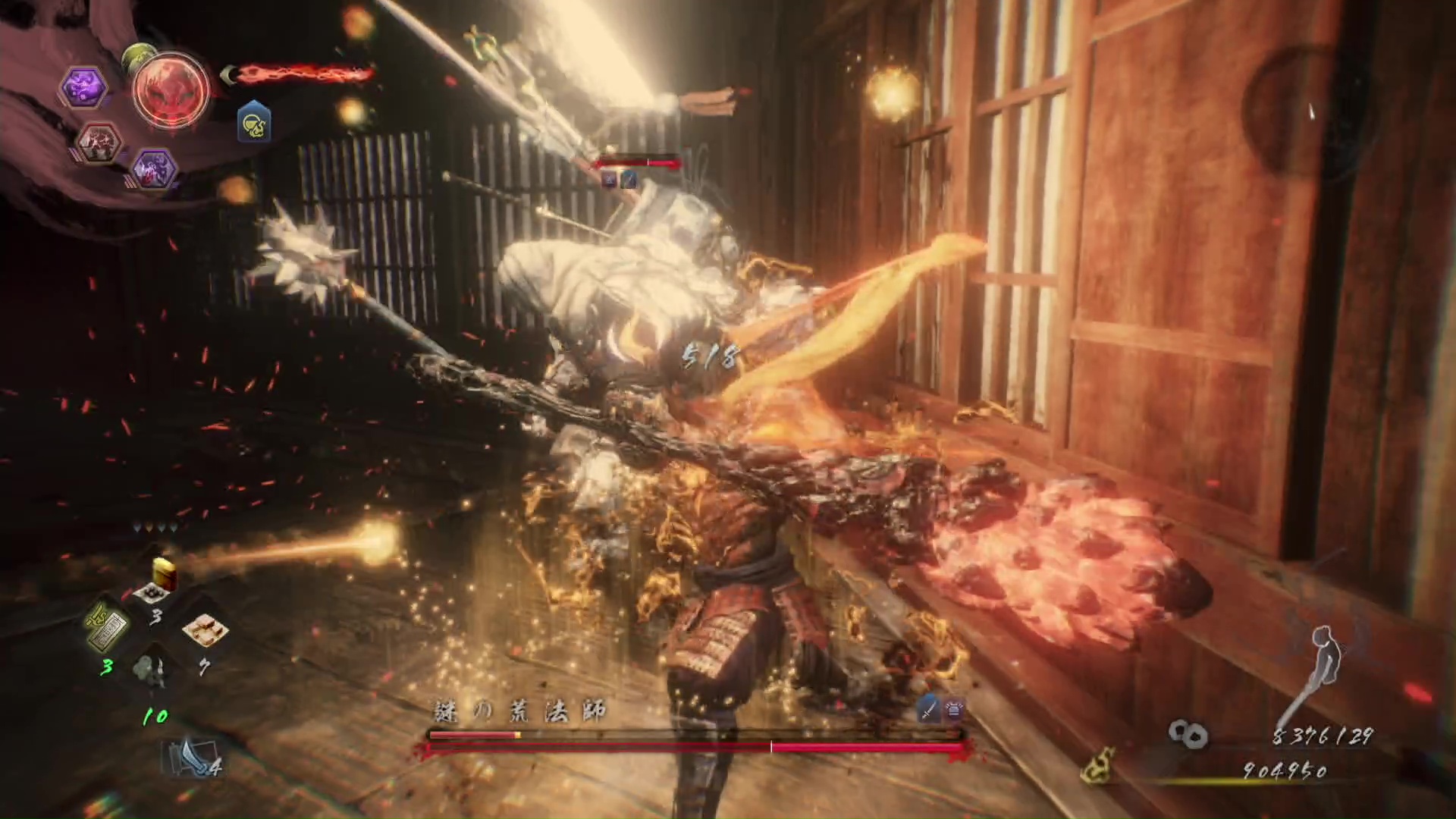 Aside from reusing bosses, one of the new bosses here is essentially just a reskinned Umi-Bozu from the original Nioh, although I should note that the second phase of the battle is slightly different. The final boss of the main missions is an absolute belter though and ranks pretty high up the list of standout bosses across the series, going some way to mitigate the slightly underwhelming encounters on offer.

There is also a new weapon available for players to master, the Splitstaff, which can be pulled apart and used in each hand or as a whirling stick of death. It scales with your magic stats and has become my go-to weapon whenever I feel like handing some Yokai their asses.

When playing through the DLC and other regions, you can now find Demon Picture Scrolls, which can then be used to gain access to a small arena battle which, when completed, will imbue the Demon Scroll with certain attributes that you can then apply, with each scroll offering up the possibility of a myriad of skills, buff and attributes. It’s an interesting system that serves up even more gaming time for fans, though I have to admit that after I had worked through the ten required for the trophy I rarely bothered to try and unlock them 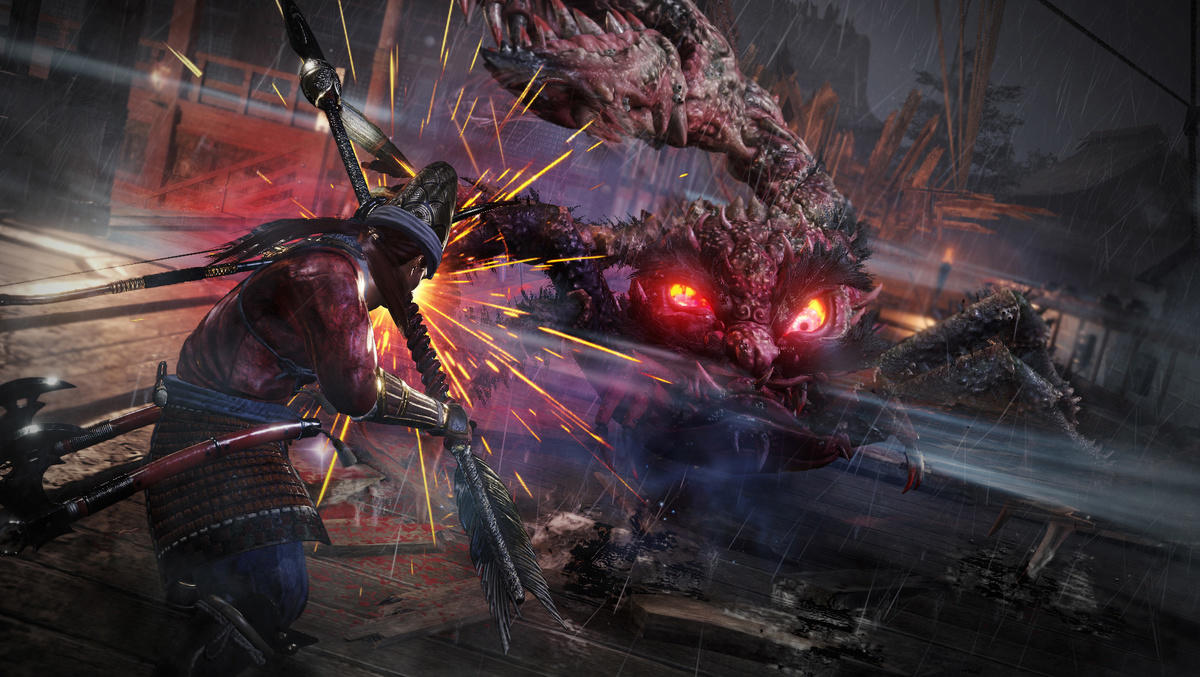 This is partly due to the other big addition here, which is the new difficulty Dream of the Demon; if you hope to clean up the trophies, then you’ll have to play through every mission of the DLC on this difficulty after your initial playthrough.

Personally, I’d stopped midway through NG+ after popping the Platinum, so coming back to the game I’ve had to play through every region again in order to unlock the DLC on Dream of the Demon, which has given me more than ample content to work my way through.

Whether you want to factor this into the average 8 or so hours of playtime you’ll get from purchasing The Tengu’s Disciple is up to you, but for me the inclusion of a new difficulty mode reinvigorated my passion for the game and has pushed me to go back and clean up each and every thing that I can. 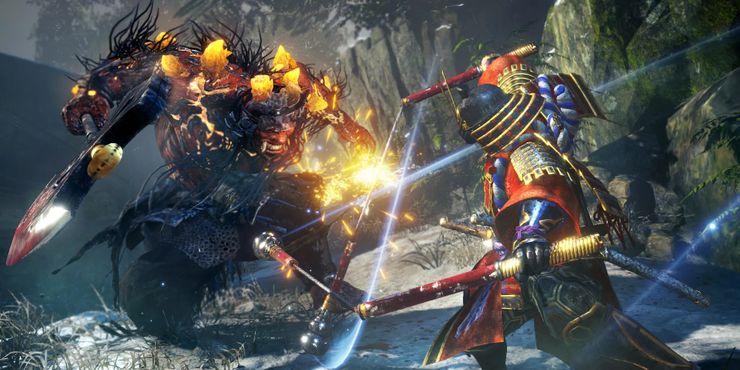 Although a bit light on main missions, the amount of new content on offer here makes The Tengu’s Disciple a must for anyone who enjoyed the base game. The new weapon is a blast to use and the new difficulty ensures that those players who had capped out all of their gear and explored all regions fully will now have an incentive to play through not just the new content but also previous missions as well.

Hopefully Team Ninja continue to support Nioh 2 with more content that is as high a quality as this is, and, going off of their past record, I feel confident in saying that I think that they will knock it out of the park… Let’s just hope that the wait is nowhere near as long between releases this time.

Nioh 2 is already one of the best games of the year and this first DLC pack just serves to cement it in that position. 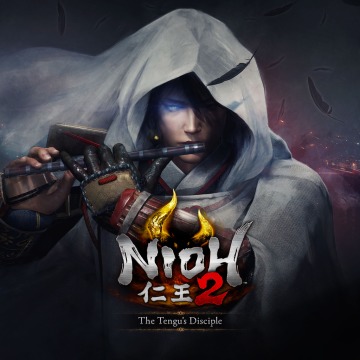