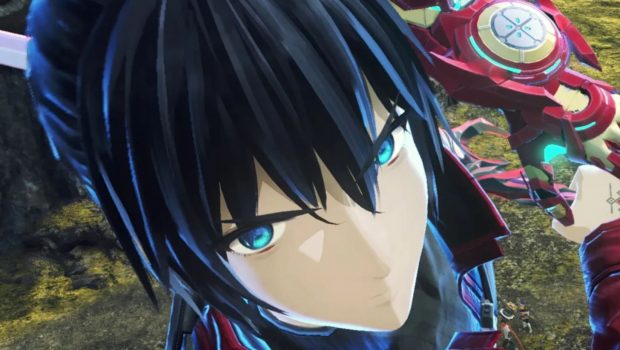 Xenoblade Chronicles 3 launches for Nintendo Switch on 29th July, but today, it’s possible to catch an early glimpse at the chain of events that sends Noah, Mio and their fellow soldiers on a grand journey of fate. To view the Xenoblade Chronicles 3 Direct video in its entirety, visit Nintendo Australia’s YouTube channel here.

In Aionios, the world of Xenoblade Chronicles 3, there are two opposing nations, Keves and Agnus, whose soldiers fight every day with their lives on the line. Six soldiers hailing from both these warring nations are tasked to take part in a special mission. Can these characters, once filled with mutual hatred, find a path that lets them all live?

In this spellbinding tale, players will get to journey with these fate-defying hopefuls to learn the truths of their world – a place where every victory in battle and each setback is another chance to change the course of history and triumph over an uncertain destiny.

Highlights of the presentation include:

Xenoblade Chronicles 3 launches at retail and in Nintendo eShop on Nintendo Switch on 29th July. For those who want to begin their journey through the world of Aionios as soon as the game launches, pre-orders are now available.