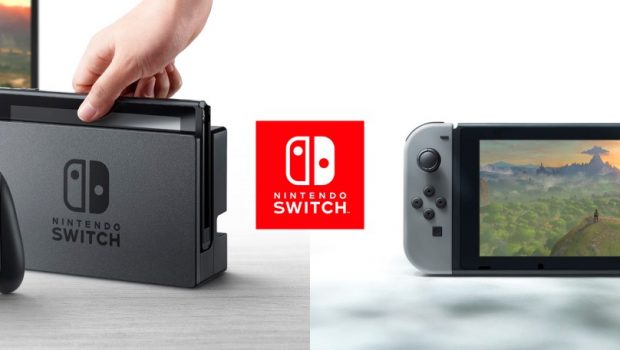 21st October, 2016 – In an introductory video released today at http://www.nintendo.com/switch, Nintendo provided the first glimpse of its new home gaming system and revealed that it is called Nintendo Switch. In addition to providing single-player and multiplayer thrills at home, the Nintendo Switch system also enables gamers to play the same title wherever, whenever and with whomever they choose. The mobility of a handheld is now added to the power of a home gaming system to enable unprecedented new video game play styles.

At home, Nintendo Switch rests in the Nintendo Switch dock that connects the console to the TV and lets you play with family and friends in the comfort of your living room. By simply lifting the Nintendo Switch console from the dock, it will instantly transition to handheld mode, and the same great gaming experience that was being enjoyed at home now travels with you. The portability of Nintendo Switch is enhanced by its bright high-definition display. It brings the full home gaming system experience with you to the park, on a train, in a car, or to a friend’s apartment. 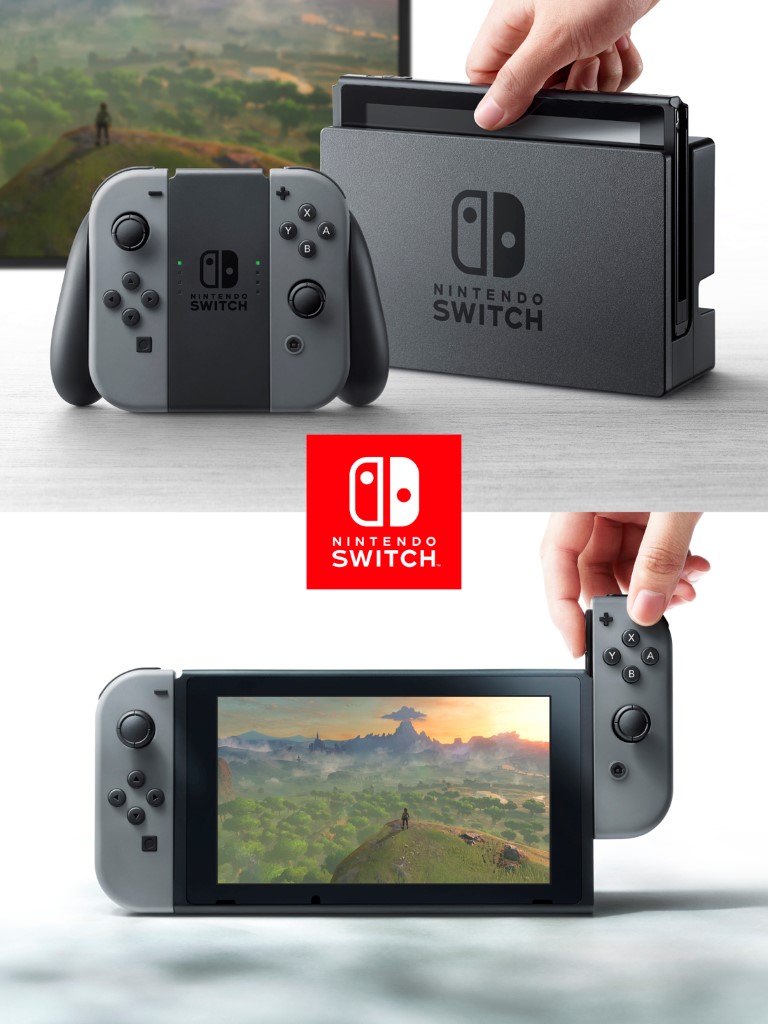 “I hope this first glimpse at Nintendo Switch has made our fans as excited as we are, and has captured their imagination with the possibilities and freedom of play it offers,” said Kamon Yoshimura, Managing Director of Nintendo Australia.

Developers can design their games supporting a variety of play styles which gives gamers the freedom to choose an experience that best suits them. Some of the publishers, developers and middleware partners announcing support for Nintendo Switch are as follows: 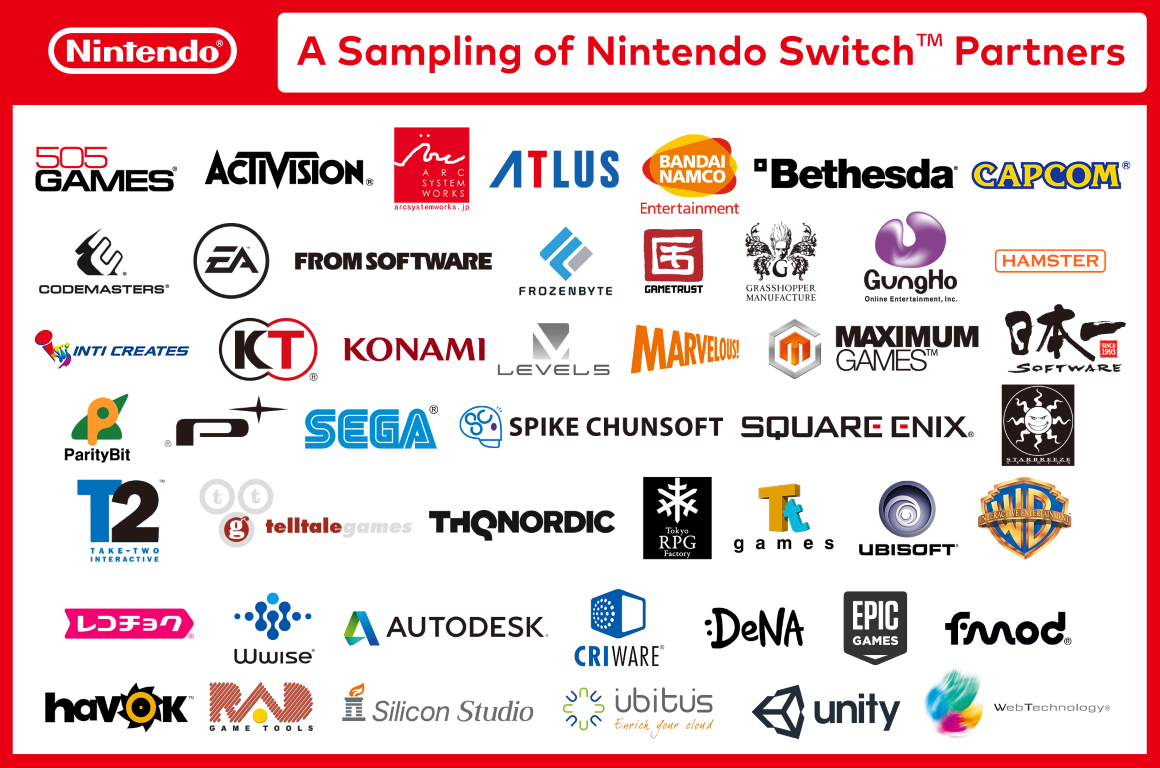 Today’s video incorporated short glimpses of representative gameplay to demonstrate the liberating nature of the Nintendo Switch home gaming system. Full game demonstrations, the list of launch window titles, as well as launch date, product configuration and related specifics will be shown and announced prior to the March launch.