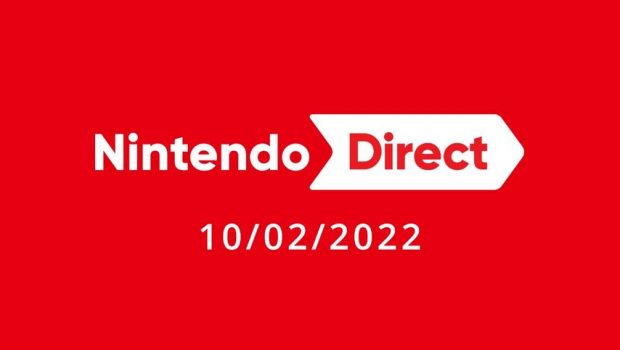 The future for Nintendo Switch players in 2022 and beyond holds so many possibilities! In the latest Nintendo Direct video presentation, Nintendo announced a diverse lineup of new games and content arriving for Nintendo Switch throughout this year. Nintendo also shared new details about previously announced games, including when players will be able to get their hands on them.

There was also news about the Mario Kart 8 Deluxe – Booster Course Pass, featuring the addition of 48 remastered courses to Mario Kart 8 Deluxe from throughout the Mario Kart series, accessed as paid DLC** or at no additional cost with a paid Nintendo Switch Online + Expansion Pack membership. Plus, details were shown about the next wave of co-op mode Salmon Run in Splatoon 3, along with the announcement of its winter launch window. The RPGs EarthBound and EarthBound Beginnings were also announced as coming to Nintendo Switch Online shortly after the presentation.

In addition, the presentation highlighted many games from Nintendo’s global publishing and development partners, including MLB The Show 22 on Nintendo Switch, a pair of reality-warping puzzle-platform games in the Portal: Companion Collection, and the high-octane free-to-play Disney and Pixar combat racer Disney Speedstorm. The presentation also featured a number of remakes and remasters of classic games from SQUARE ENIX, like CHRONO CROSS: THE RADICAL DREAMERS EDITION, FRONT MISSION 1st: Remake and FRONT MISSION 2: Remake, and, releasing for the first time outside of Japan, LIVE A LIVE!