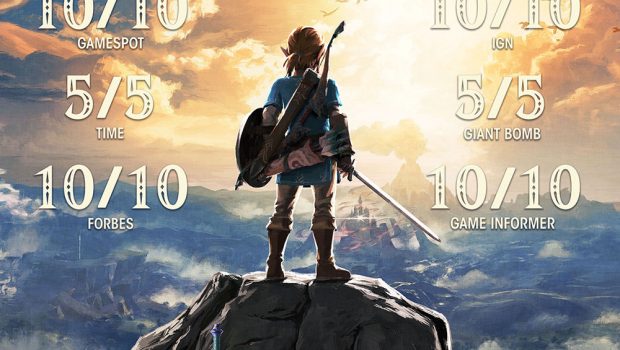 We can confirm that, across Australia and New Zealand combined, Nintendo Switch sold more in its launch weekend than any other Nintendo hardware in history.

Launch title The Legend of Zelda: Breath of the Wild has not only been bestowed with some of the highest review scores in gaming history, in Australia and New Zealand combined it’s had the best launch weekend sales in the Zelda series’ 30-year history. Not only that, it’s the biggest-selling Nintendo hardware launch title ever in this region, even outselling Wii Sports – previously the biggest-selling Nintendo launch title ever in this region – in terms of first weekend sales.

And all this in March, traditionally a quiet time for the games industry.

For more information about Nintendo Switch and The Legend of Zelda: Breath of the Wild, please visit www.nintendo.com.au 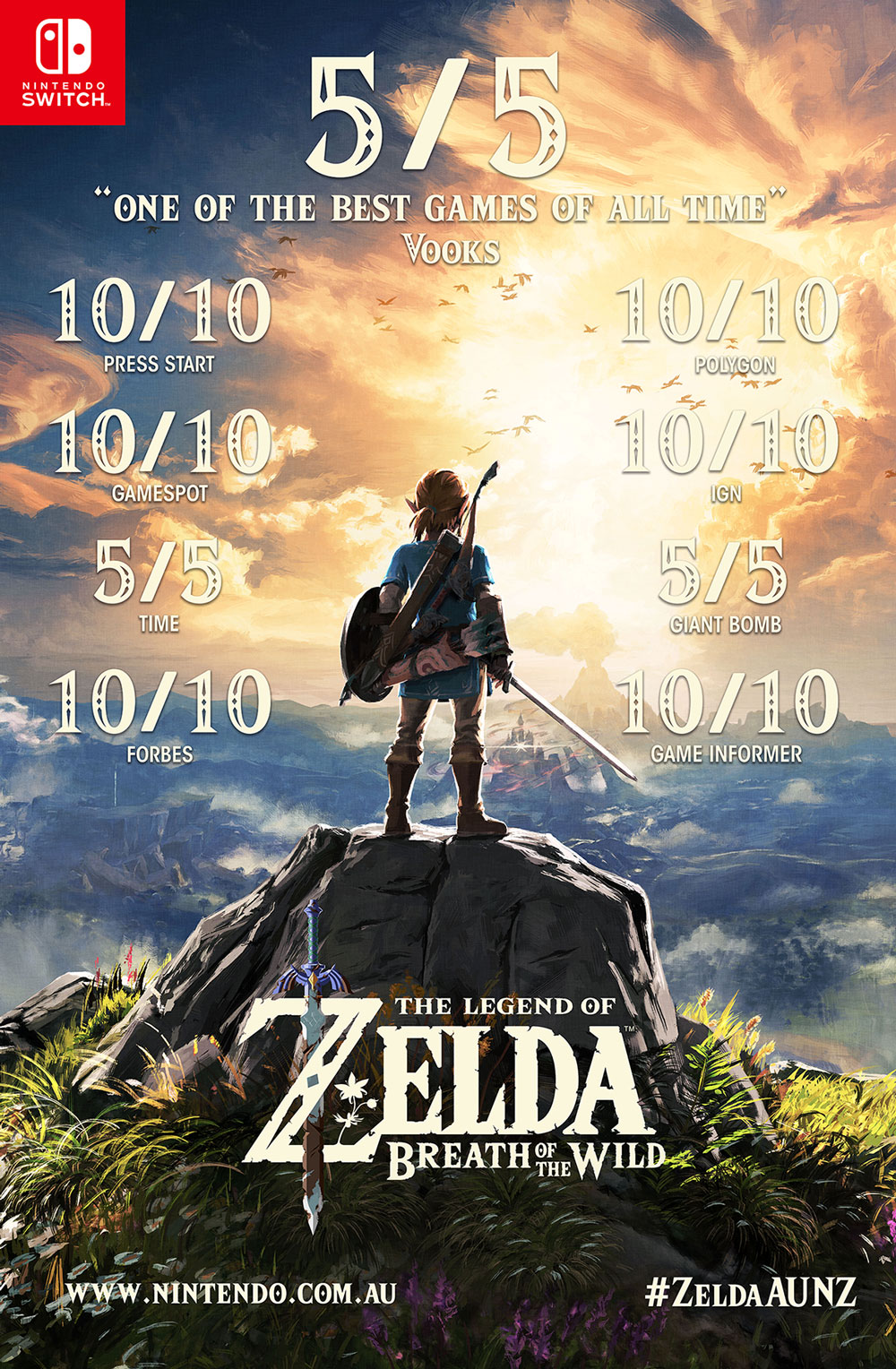