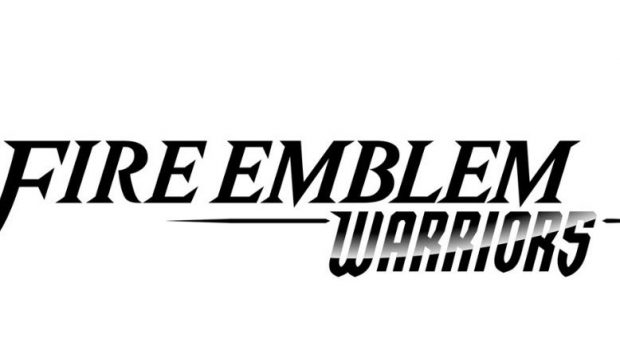 19th January 2017 – Nintendo surprised Fire Emblem fans today via a Nintendo Direct announcement with the news that multiple games from the hit strategy-RPG franchise are in development. These include a new game for smart devices, two new games for Nintendo Switch and multiple games for the Nintendo 3DS family of systems.

An overview of today’s key announcements is below. To view the Nintendo Direct video in its entirety, visit www.nintendo.com.au/nintendodirect.