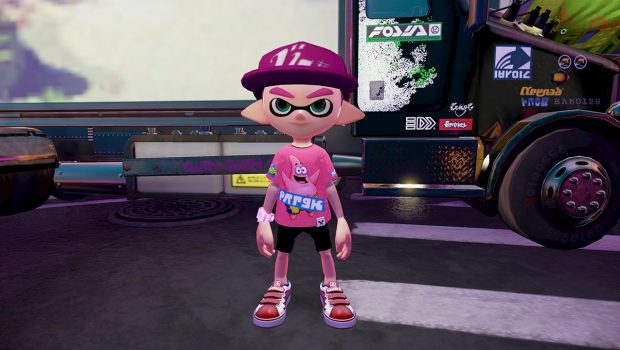 Colourful shooting game for all ages asks fans to decide who they prefer: SpongeBob or Patrick?

14th April, 2016 – Nintendo and Nickelodeon are partnering for a special SpongeBob SquarePants Splatfest event in the colourful shooting game Splatoon for Wii U. On Sunday April 24* in Australia and New Zealand, players will battle it out to decide who’s Bikini Bottom’s more popular resident: SpongeBob or Patrick, from Nickelodeon’s hugely popular animated series, SpongeBob SquarePants!

The rules of Splatoon are simple: two teams of four players battle to claim turf by covering it with ink in their colour. Players control characters known as Inklings, human-like creatures that can change into squid form to swim through their team’s ink faster, or manoeuvre up walls to access hard-to-reach areas in battle. Outside of these Turf Wars, the city of Inkopolis is home to all manner of cool crustaceans, funky fish and other oceanic individuals, making Splatoon and SpongeBob SquarePants a match made in H2O heaven.

During the regular events called “Splatfests”, players vote on important topics like whether pineapple on pizza is delicious or disgusting, then team up with like-minded players to battle the opposing school of thought. In a first for Spatfests, players in Australia, New Zealand and Europe will play together with North American players as Team SpongeBob and Team Patrick compete for under-the-sea supremacy, with the results from both territories producing one final outcome to settle the debate once and for all. After voting opens Saturday April 16 in Australia and New Zealand, Inklings can show their allegiance by wearing a special Splatfest Tee of either SpongeBob or Patrick until the end of the event.

This Splatfest is also the perfect opportunity for players to try out eight new weapon combinations, called “Sheldon’s Picks”, which were added in a recent free software update. Inklings enter battle with a main, sub, and special weapon, and new sets offer fresh strategic options and ways to play.

As Splatoon gears up for its 1-year anniversary in May, it recently passed a major milestone of over 4 million copies sold worldwide, in addition to racking up multiple high-profile awards and nominations.

SpongeBob SquarePants has emerged as a global pop culture phenomenon since first premiering on Nickelodeon in July 1999. The series has been the most-watched animated program for more than 14 consecutive years and is seen in over 185 countries and translated in more than 50 languages. The character-driven cartoon chronicles the nautical and sometimes nonsensical adventures of SpongeBob, an incurably optimist and earnest sea sponge, and his undersea friends.

It’s the Bikini Bottom battle for the ages on Sunday April 24 in Australia and New Zealand as Team SpongeBob SquarePants battles Team Patrick in the next Splatfest for Splatoon, only on Wii U. 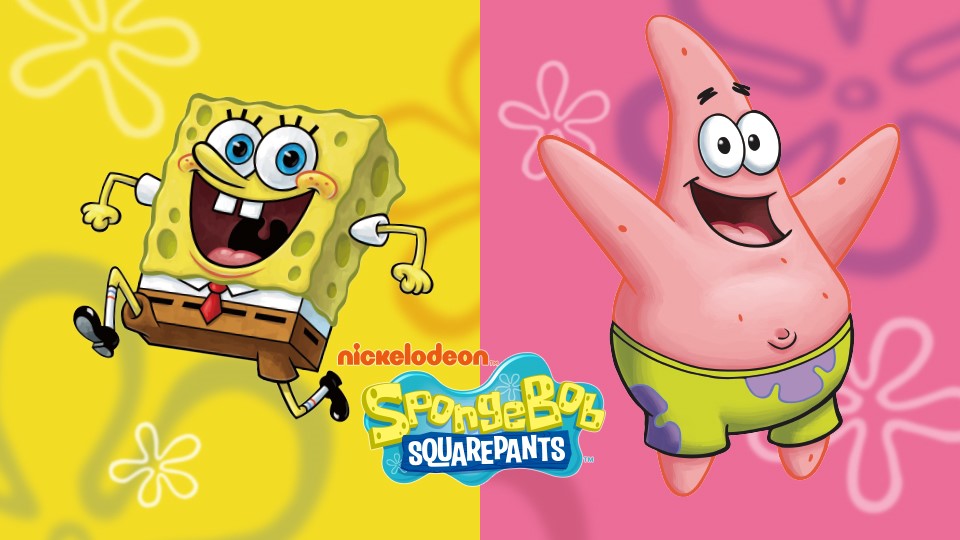 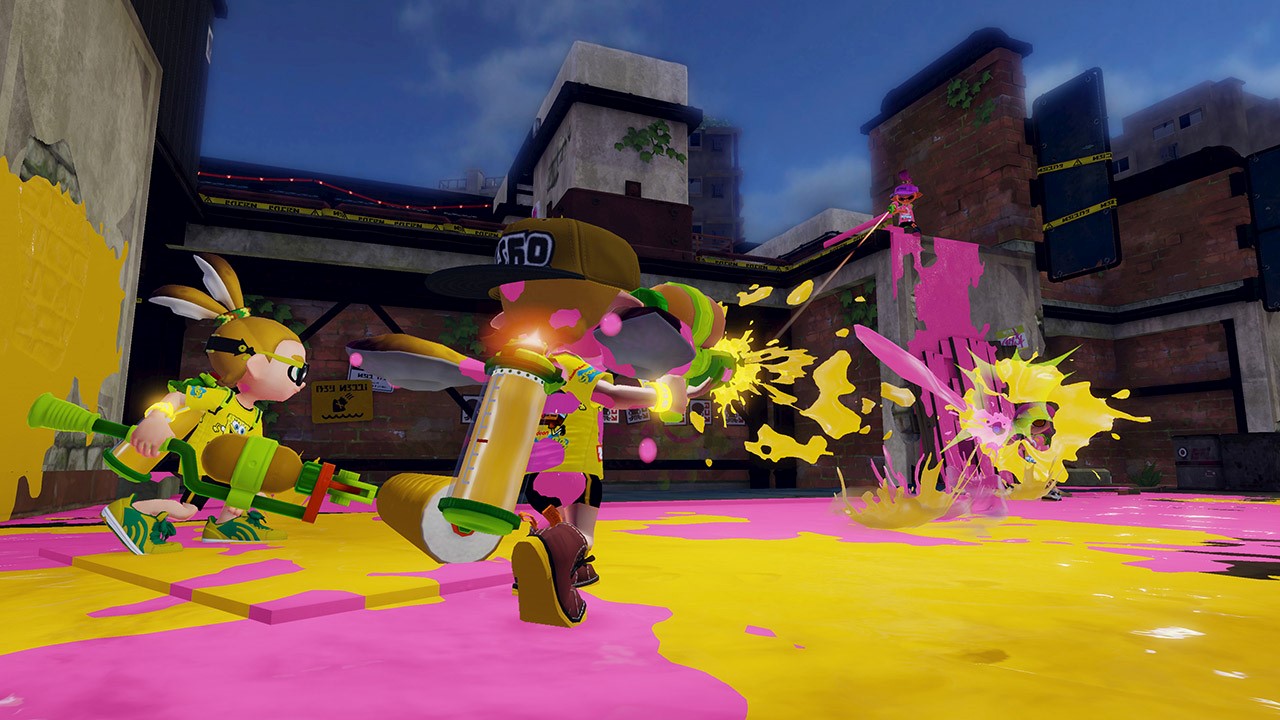 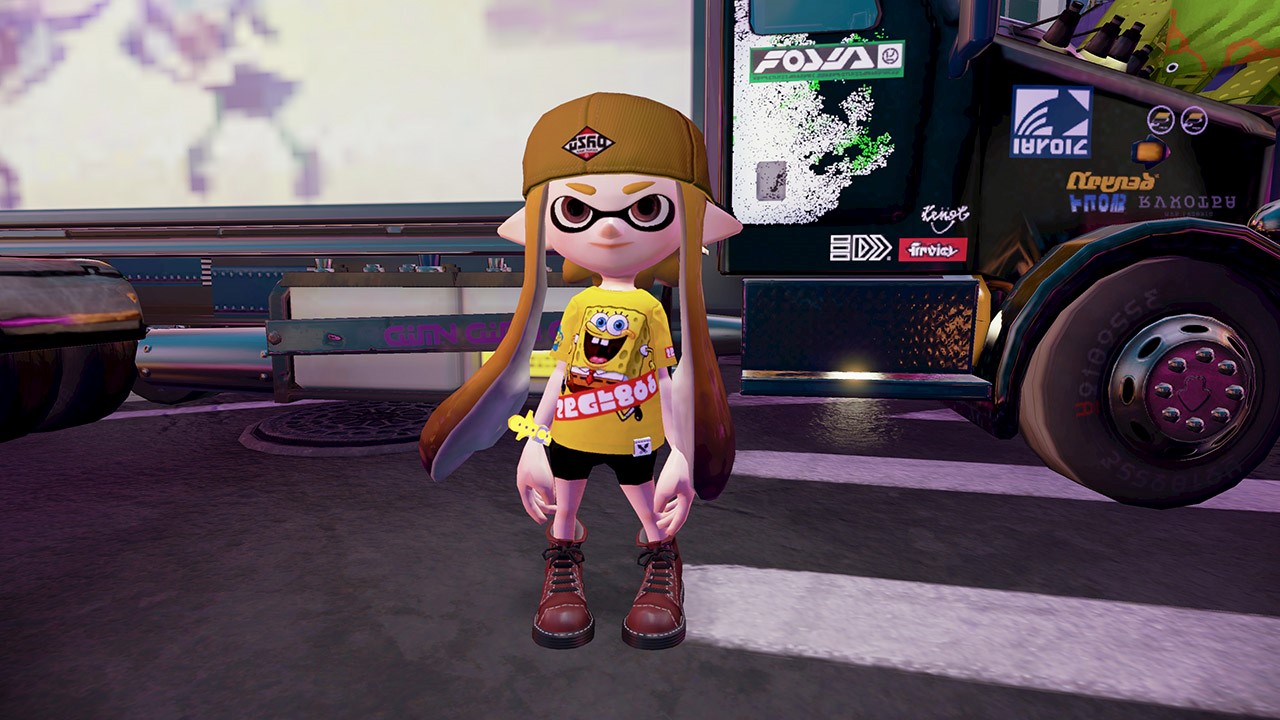 Discover Will Poulter’s experience as part of the cast of The Dark Pictures Anthology: Little Hope in a new Dev Diary! →

HYPER SCAPE IS NOW AVAILABLE ON PC, PLAYSTATION 4, AND XBOX ONE FAMILY OF CONSOLES →