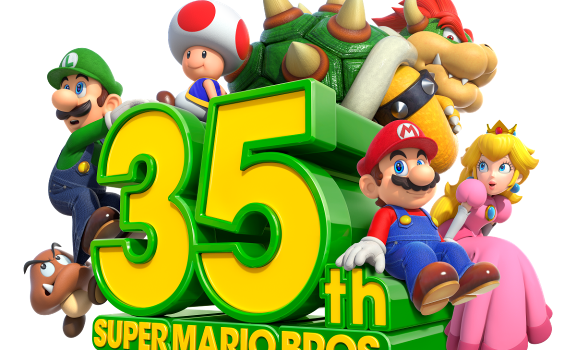 Mario has come a long way since jumping on that first Goomba in World 1-1 of the original Super Mario Bros. Now, 35 years since the launch of that game in Japan, he is starring in games new on Nintendo Switch, lending his likeness to brands like LEGO and Monopoly, and there will even be a Super Mario-themed Splatfest in Splatoon 2 .

The full video presentation can be viewed by visiting https://www.nintendo.com.au/supermario35. Highlights of the video include the following: