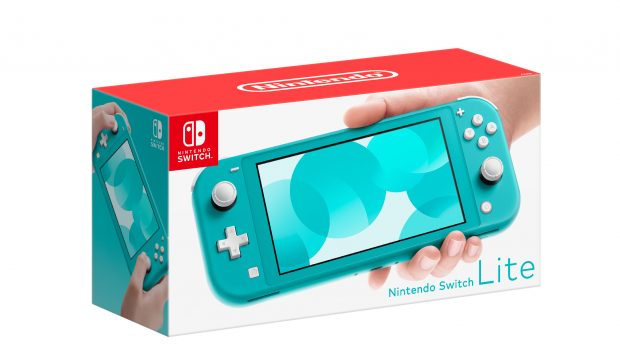 The new device can play all games in the robust Nintendo Switch library that support handheld mode*, although some games will have restrictions. The back of game packaging and product information listed on the official Nintendo website offers information about which features are included and which modes are compatible with specific games. 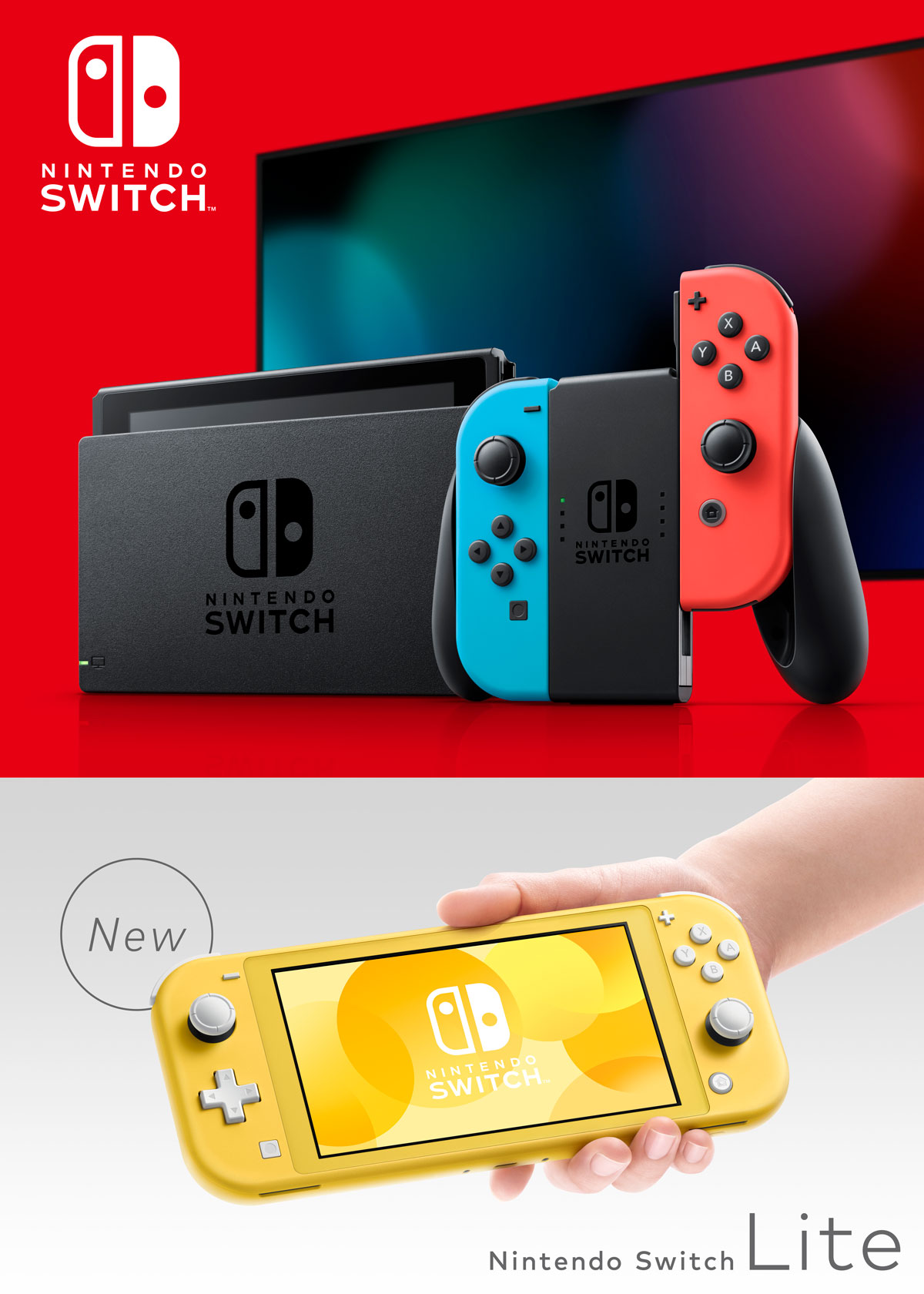 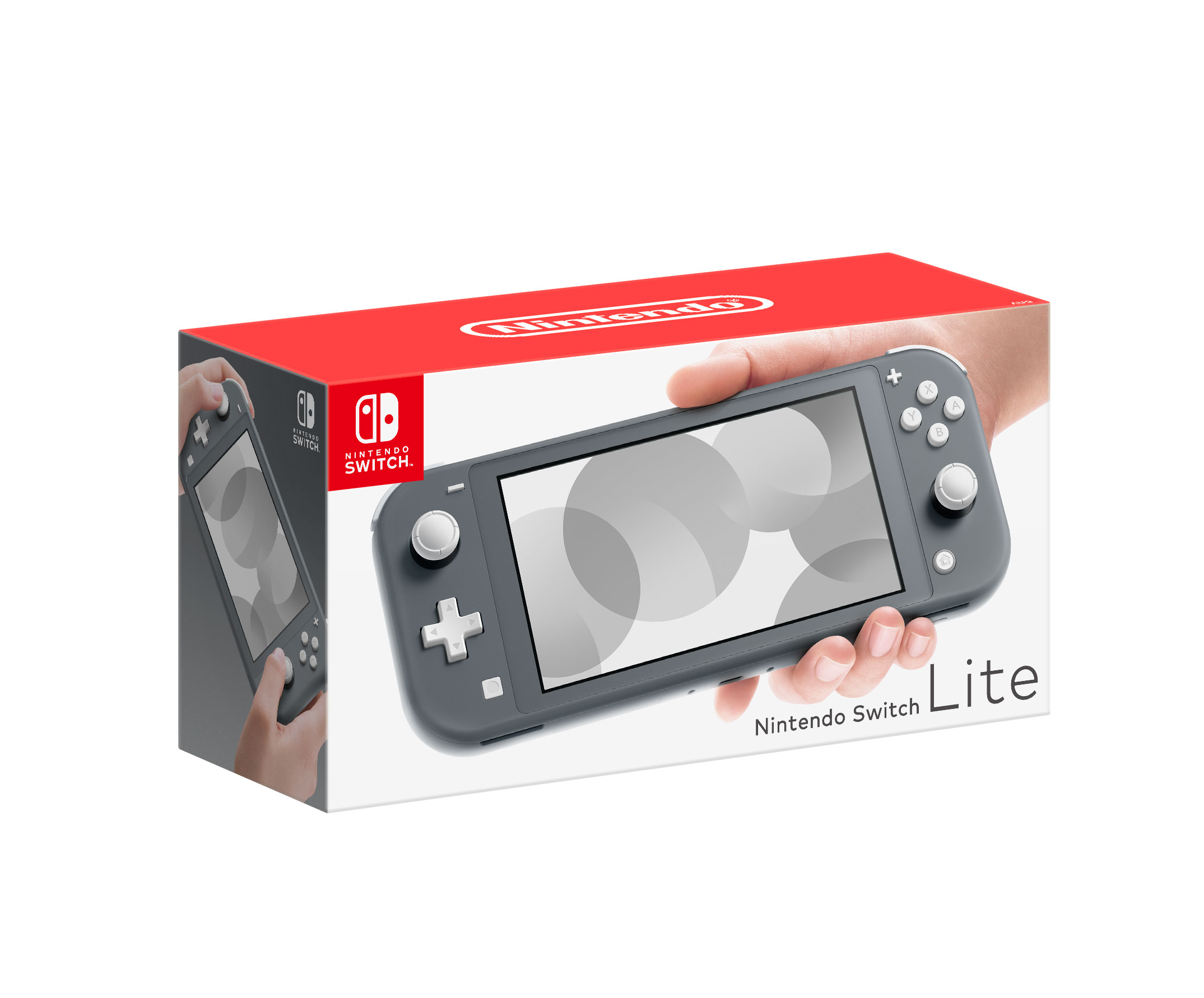 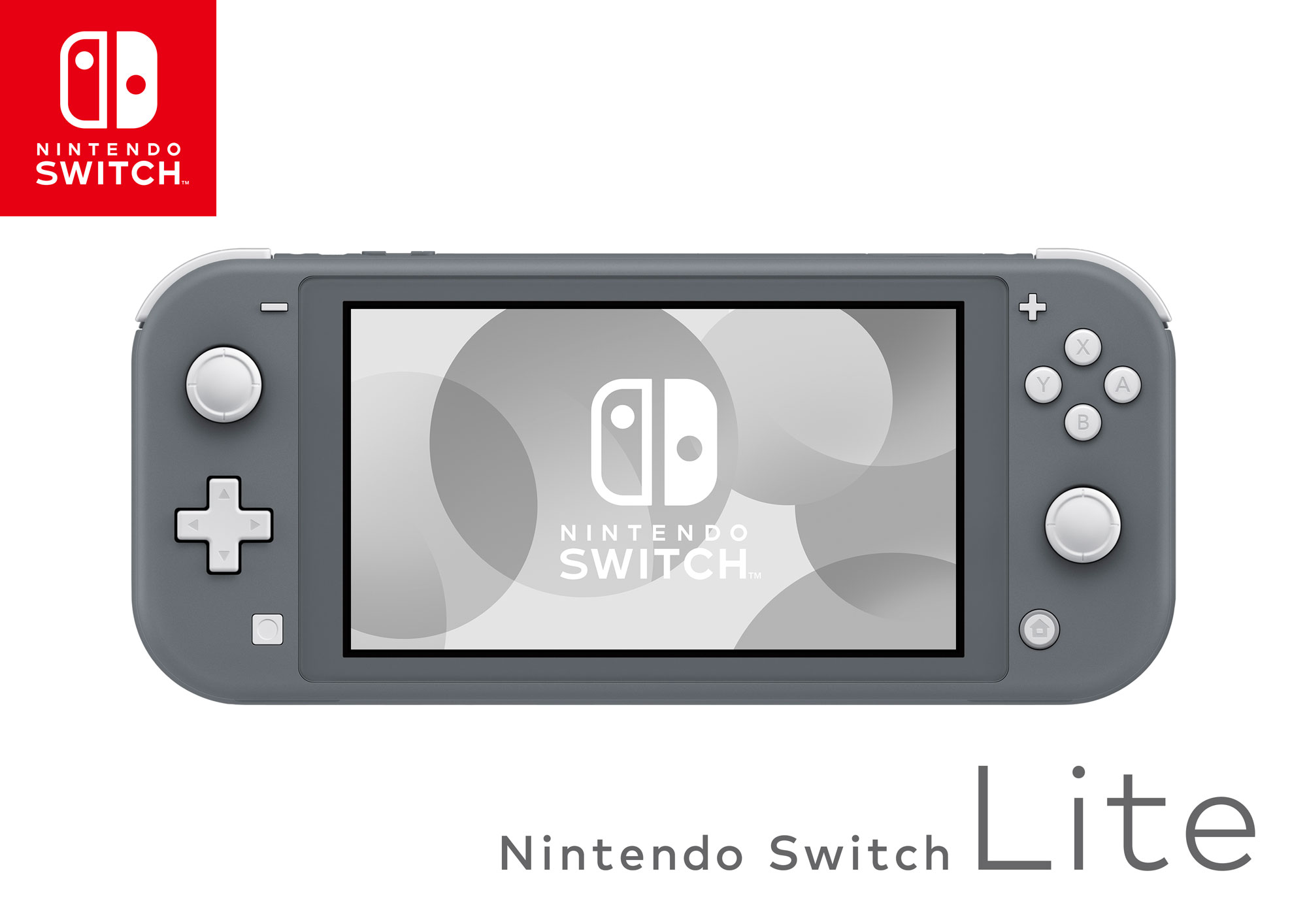 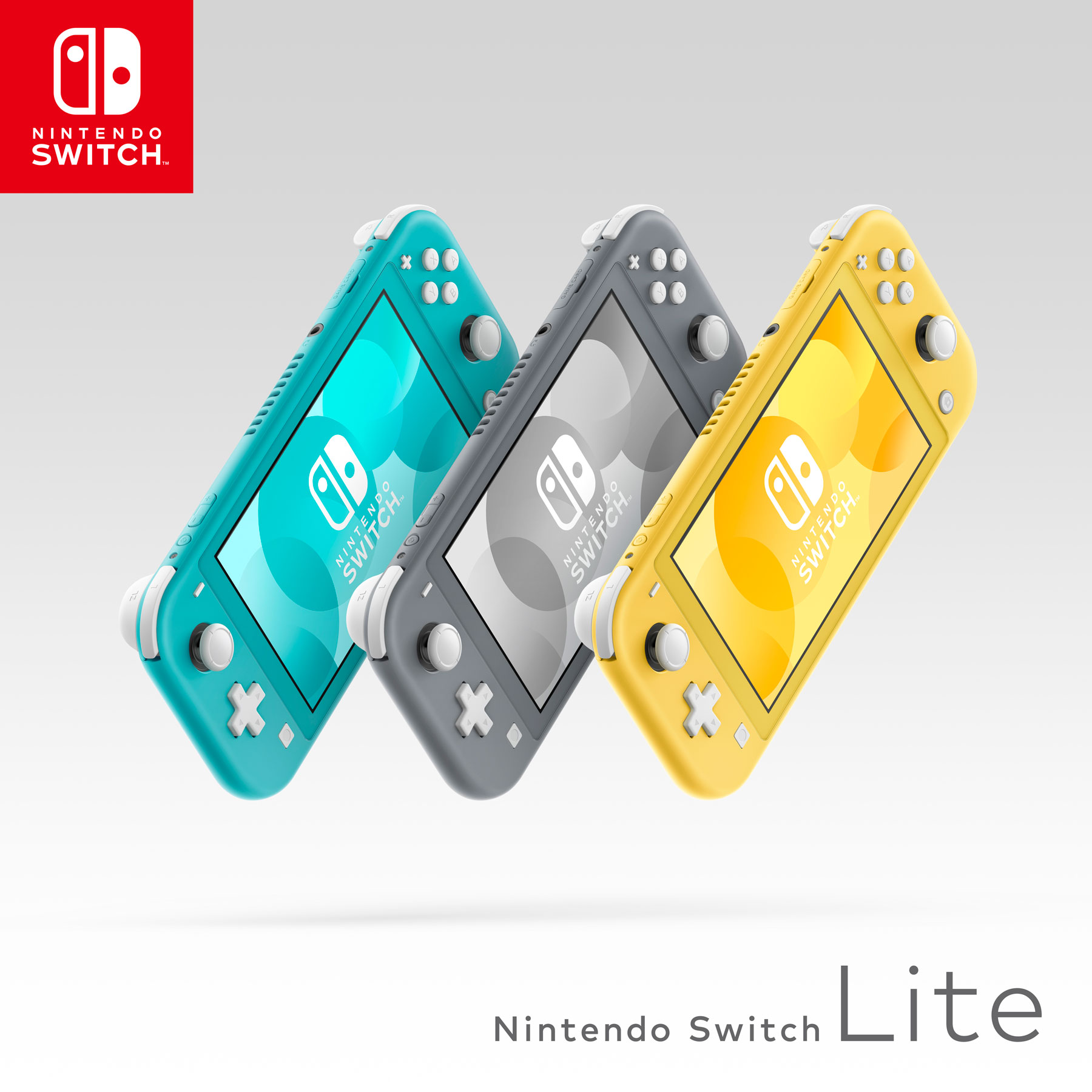 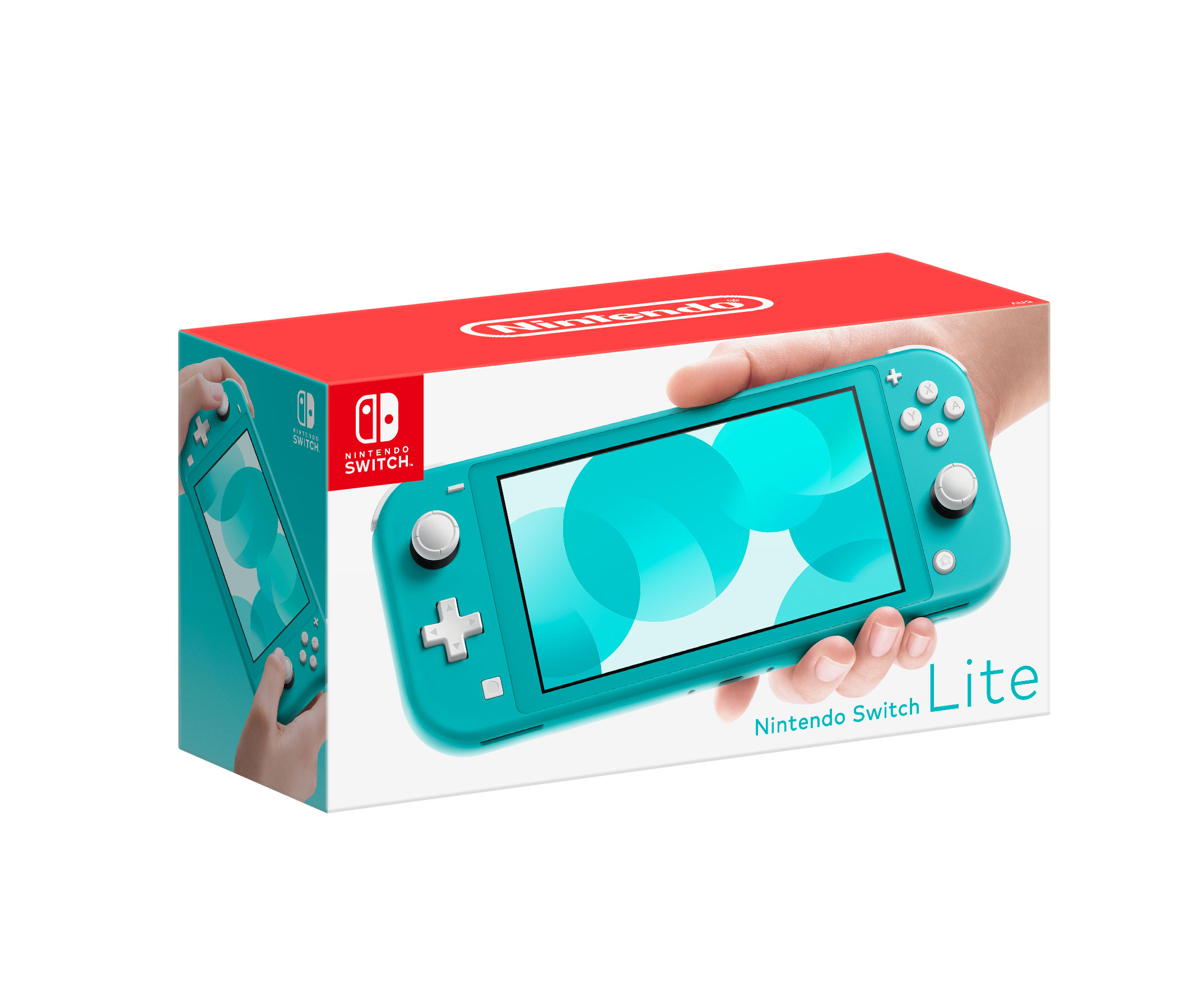 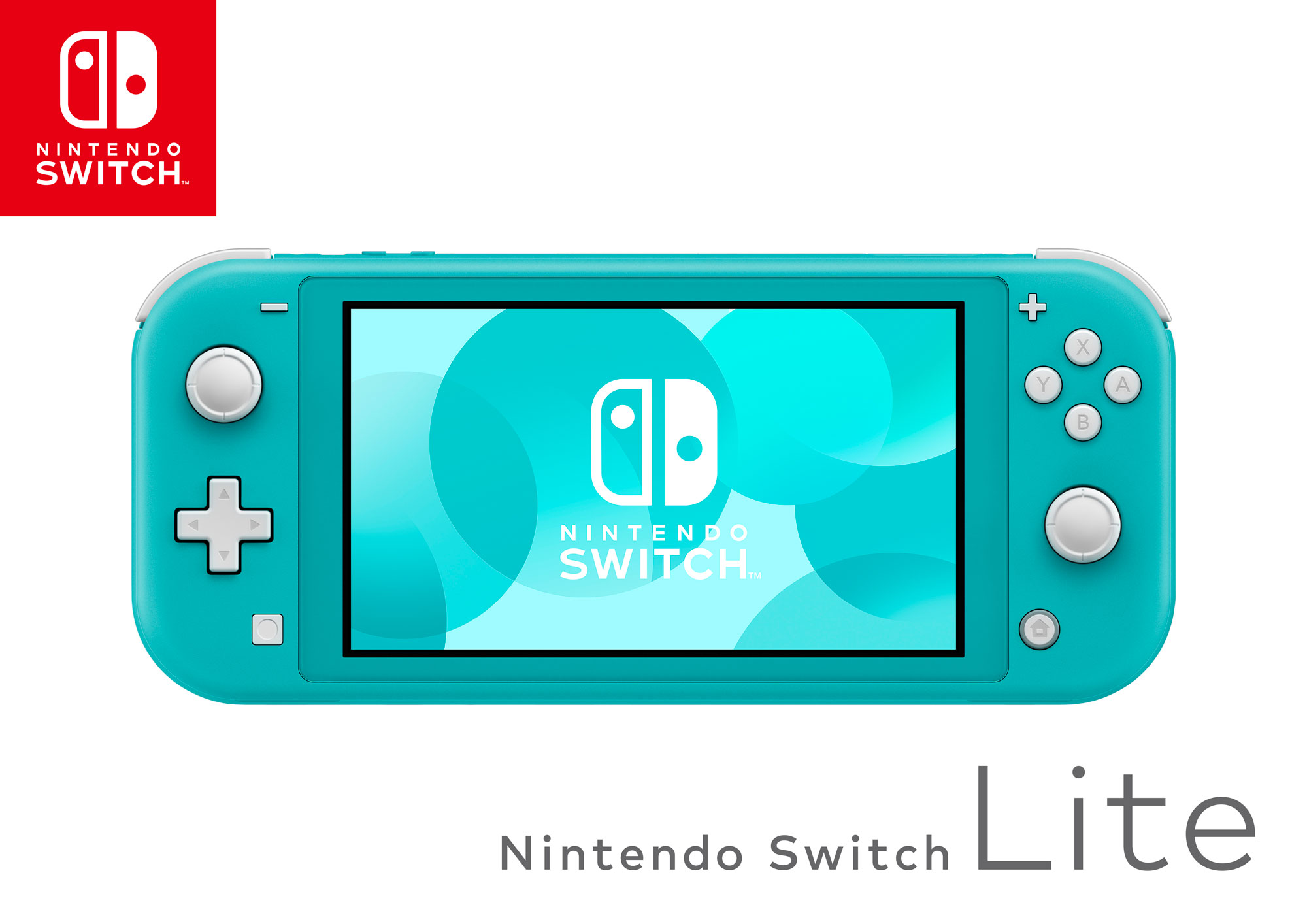 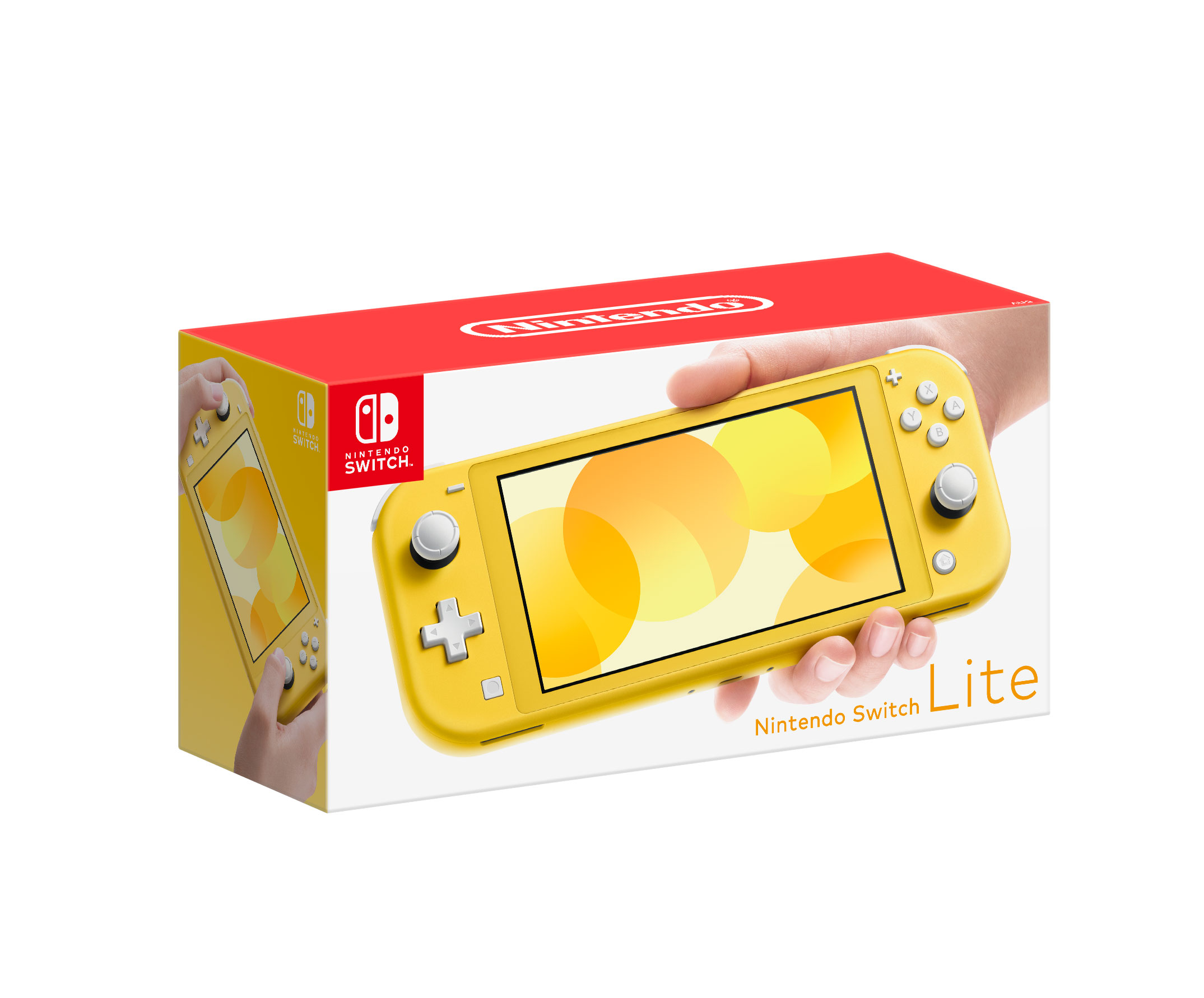 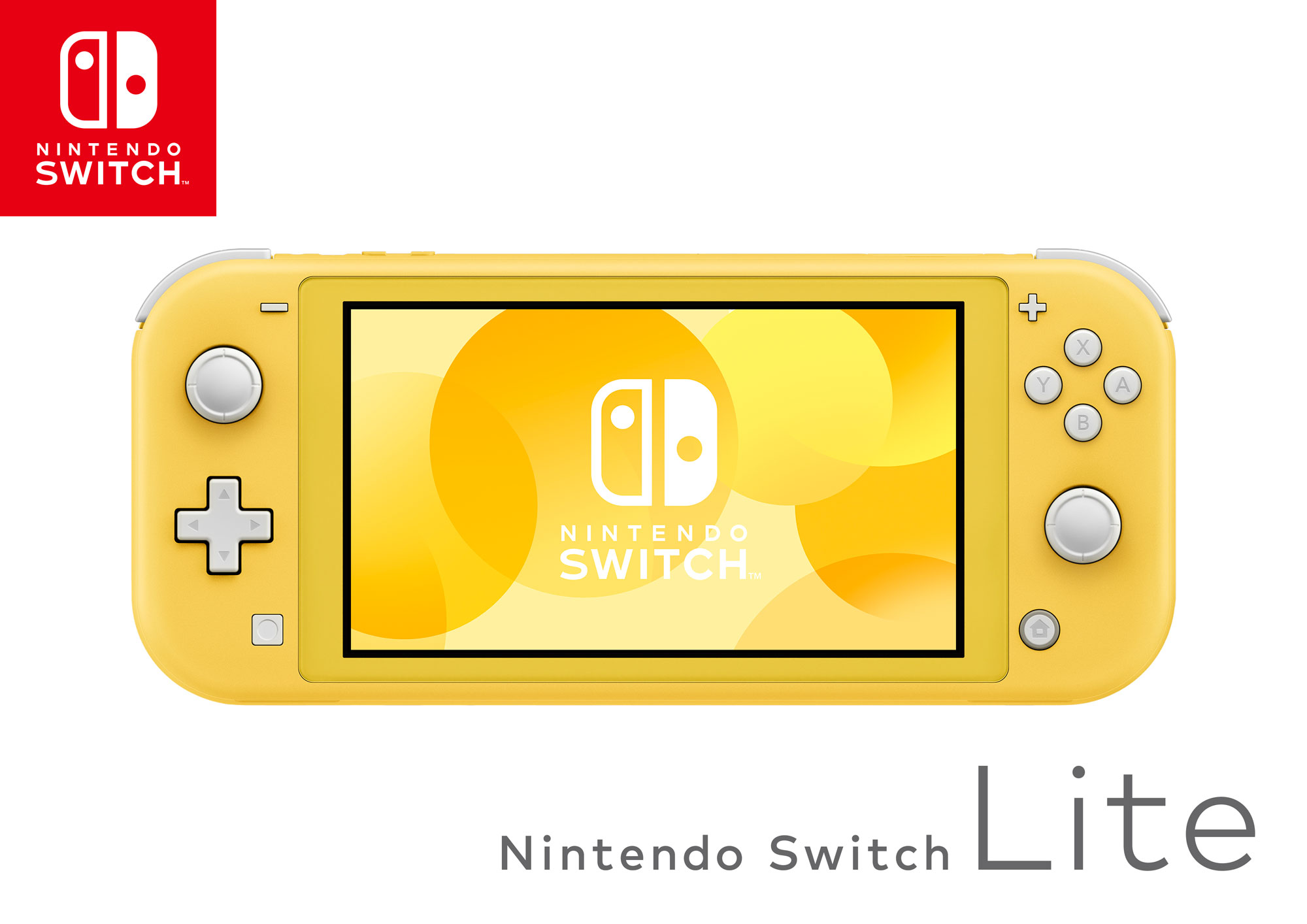 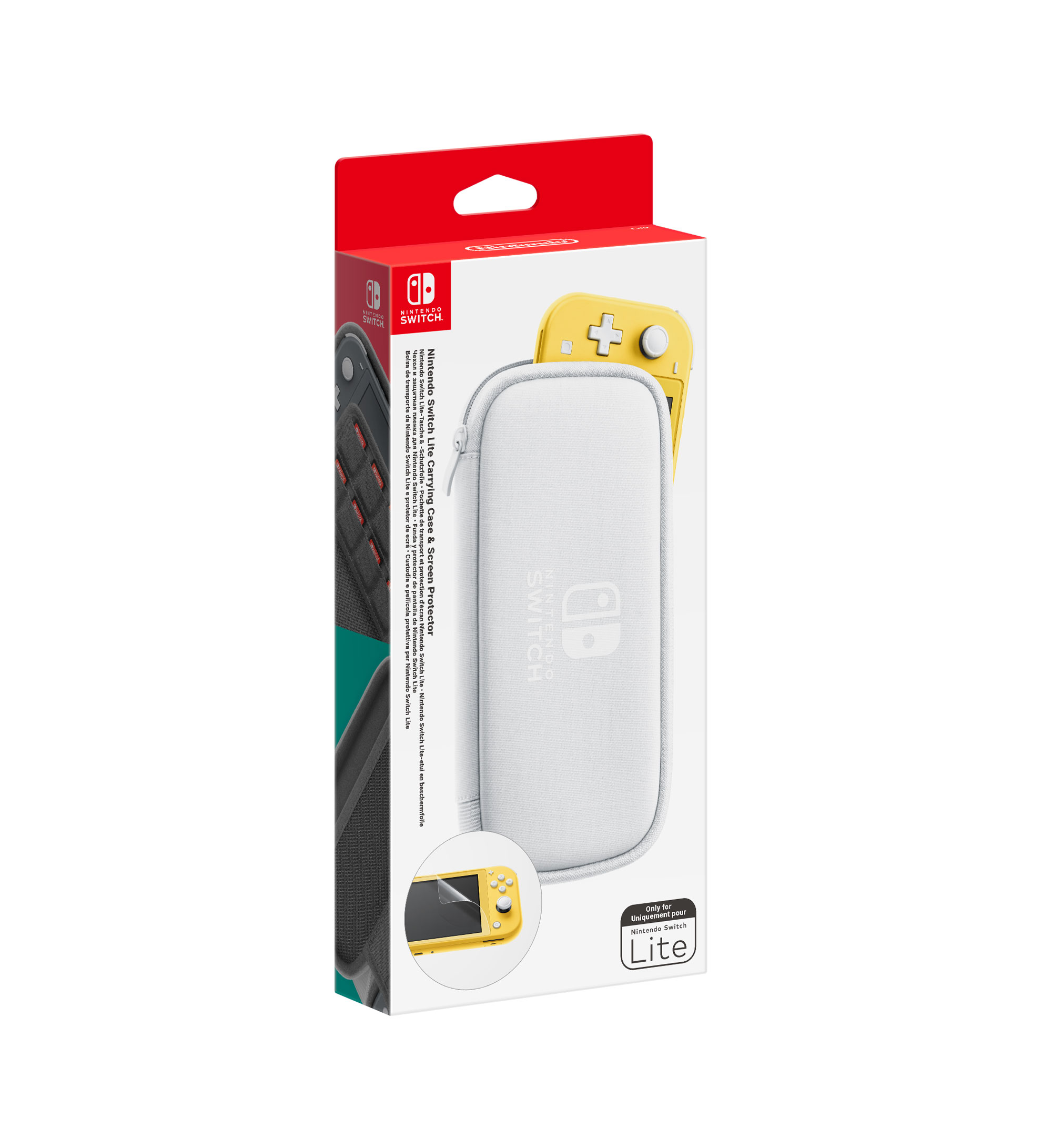 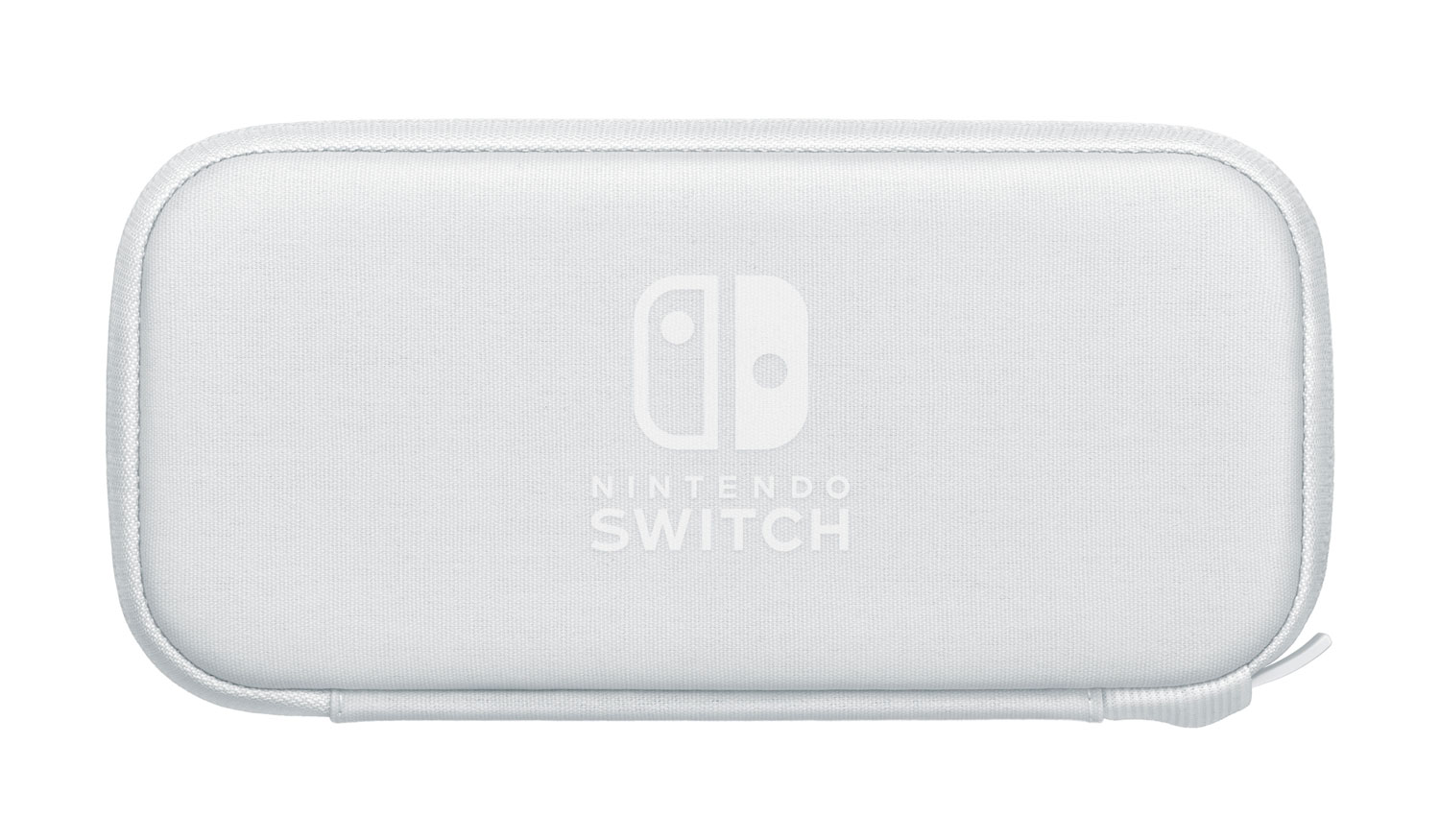 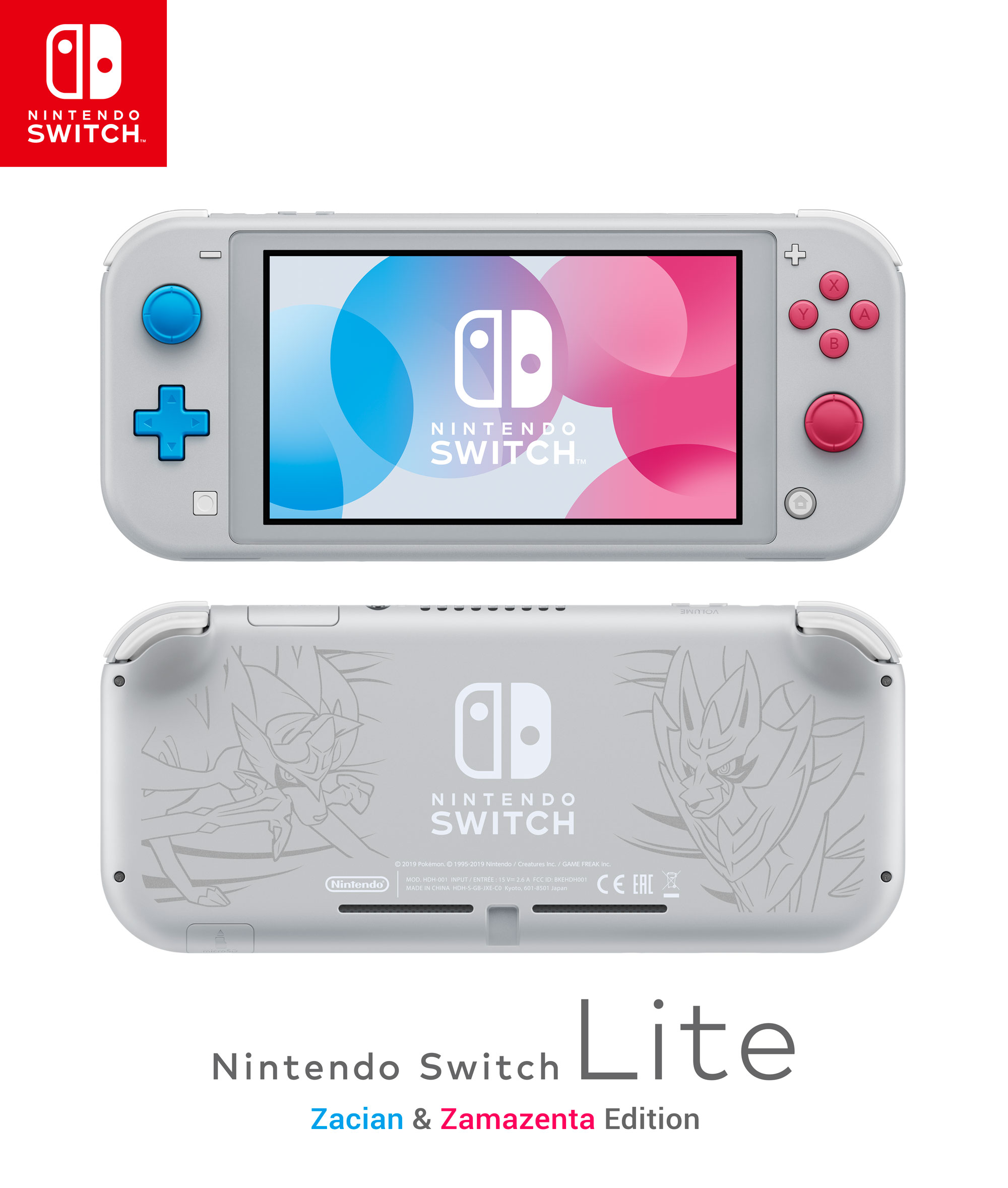