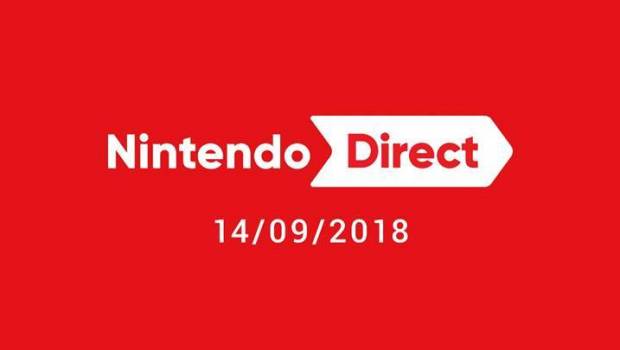 Nintendo Direct Presentation Rescheduled For Friday At 8:00am AEST, And Nintendo Switch Online Service To Start On 19th September

To tune in, check out the Nintendo Direct website where the broadcast will be streamed.