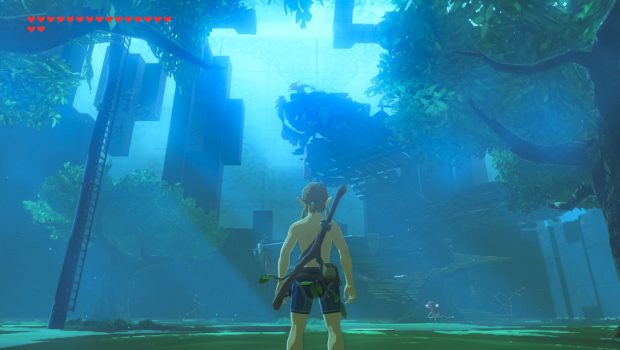 NINTENDO DETAILS THE FIRST DLC PACK FOR THE LEGEND OF ZELDA: BREATH OF THE WILD

2nd May, 2017 – Hailed by both critics and audiences as one of the most ambitious video games Nintendo has ever produced, The Legend of Zelda: Breath of the Wild has earned universal acclaim. The massive open-air adventure will soon receive even more engaging content with the Expansion Pass – comprised of two planned DLC packs for both the Nintendo Switch and Wii U versions. The first pack, called The Legend of Zelda: Breath of the Wild – The Master Trials, launches this winter and the second launches summer 2017, and the two packs are only available as a bundle for a price of AU$30.00 / NZ$33.00. The first pack of downloadable content will add Trial of the Sword and a challenging new Hard Mode to the game, as well as other fun and useful features. 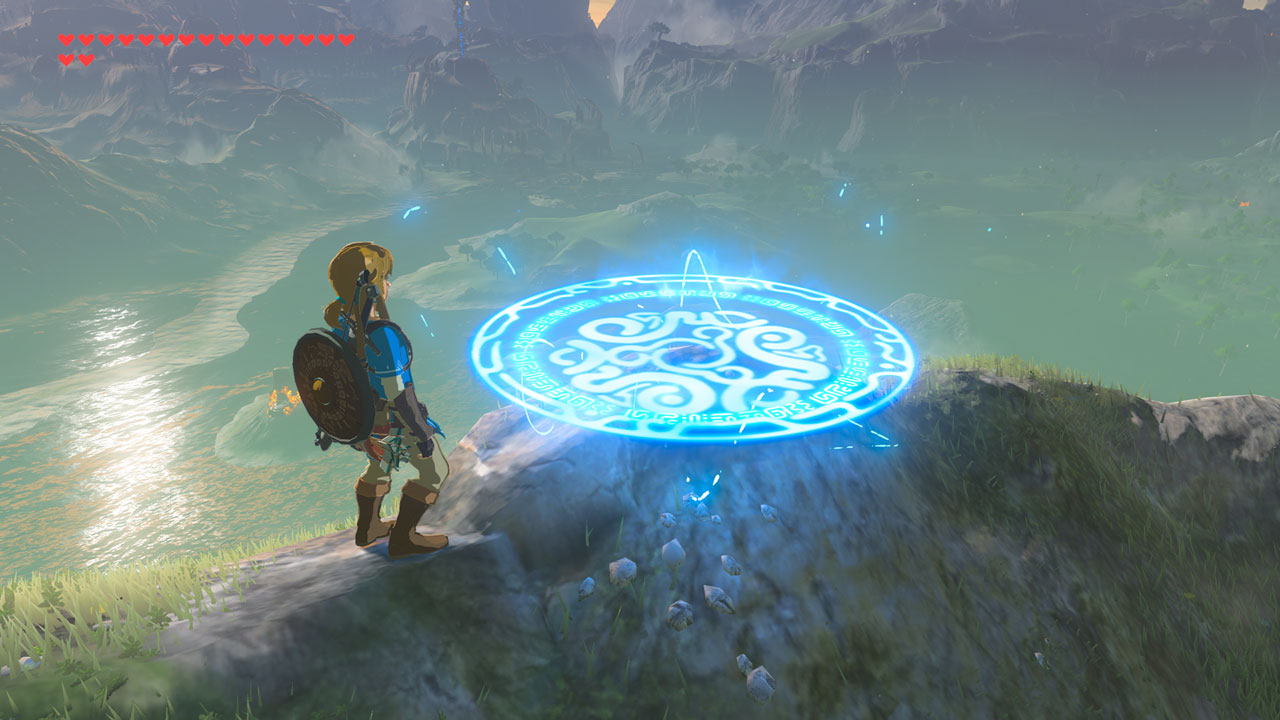 Additionally, a free software update is available today that will let players experience the game in one of nine audio languages, including Japanese, whilst for example keeping the on-screen text language set to English.*

Here is a breakdown of everything The Legend of Zelda: Breath of the Wild – The Master Trials has to offer:

More information about the second DLC pack will be revealed in the future. All DLC is available for both the Nintendo Switch and Wii U versions of the game. For more information about The Legend of Zelda: Breath of the Wild, visit http://gamesites.nintendo.com.au/the-legend-of-zelda-the-breath-of-the-wild/.

*The audio languages are: Japanese, English, French (France), French (Canada), German, Spanish (Spain), Spanish (Latin America), Italian and Russian. To enable this feature in the Wii U version, it is necessary to download a voice pack from Nintendo eShop. 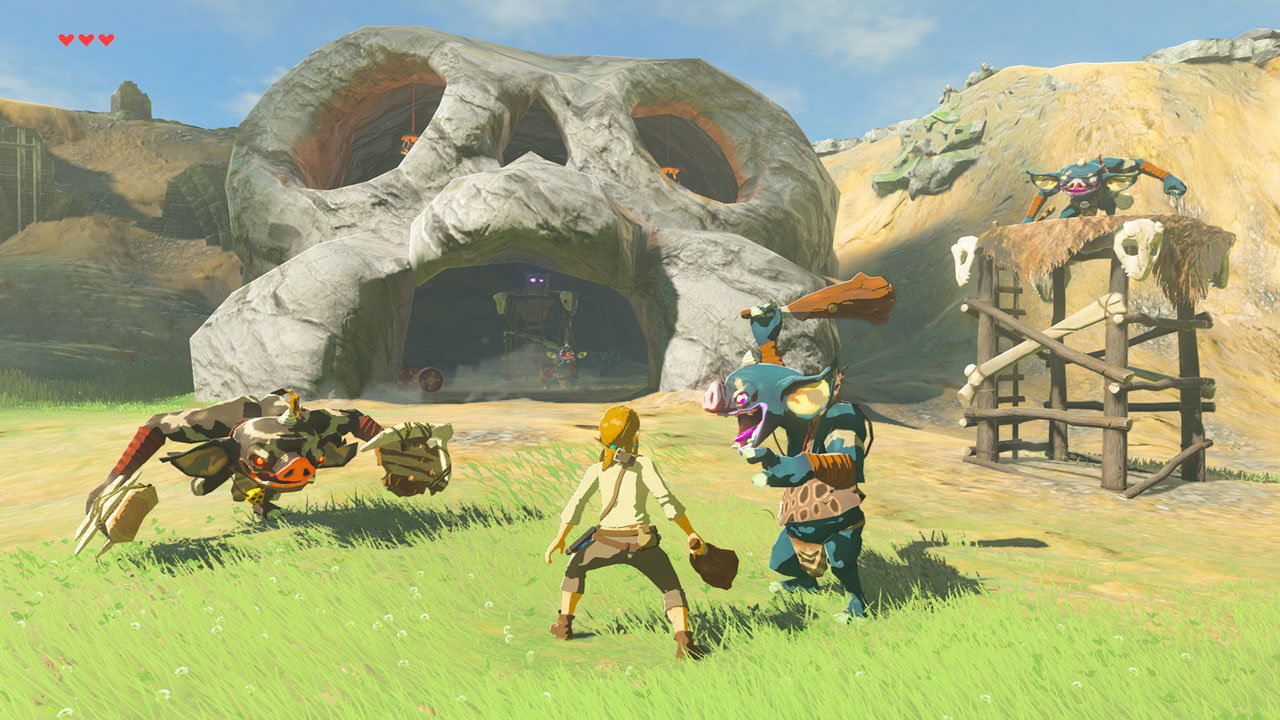 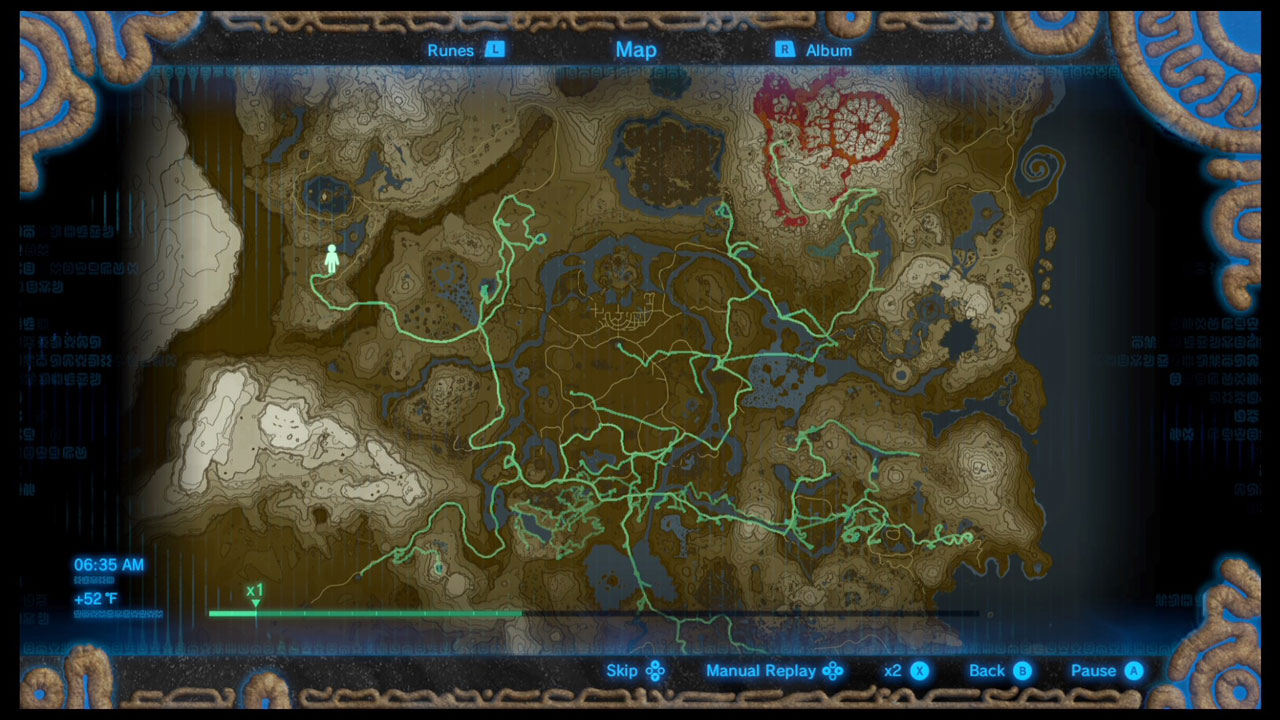 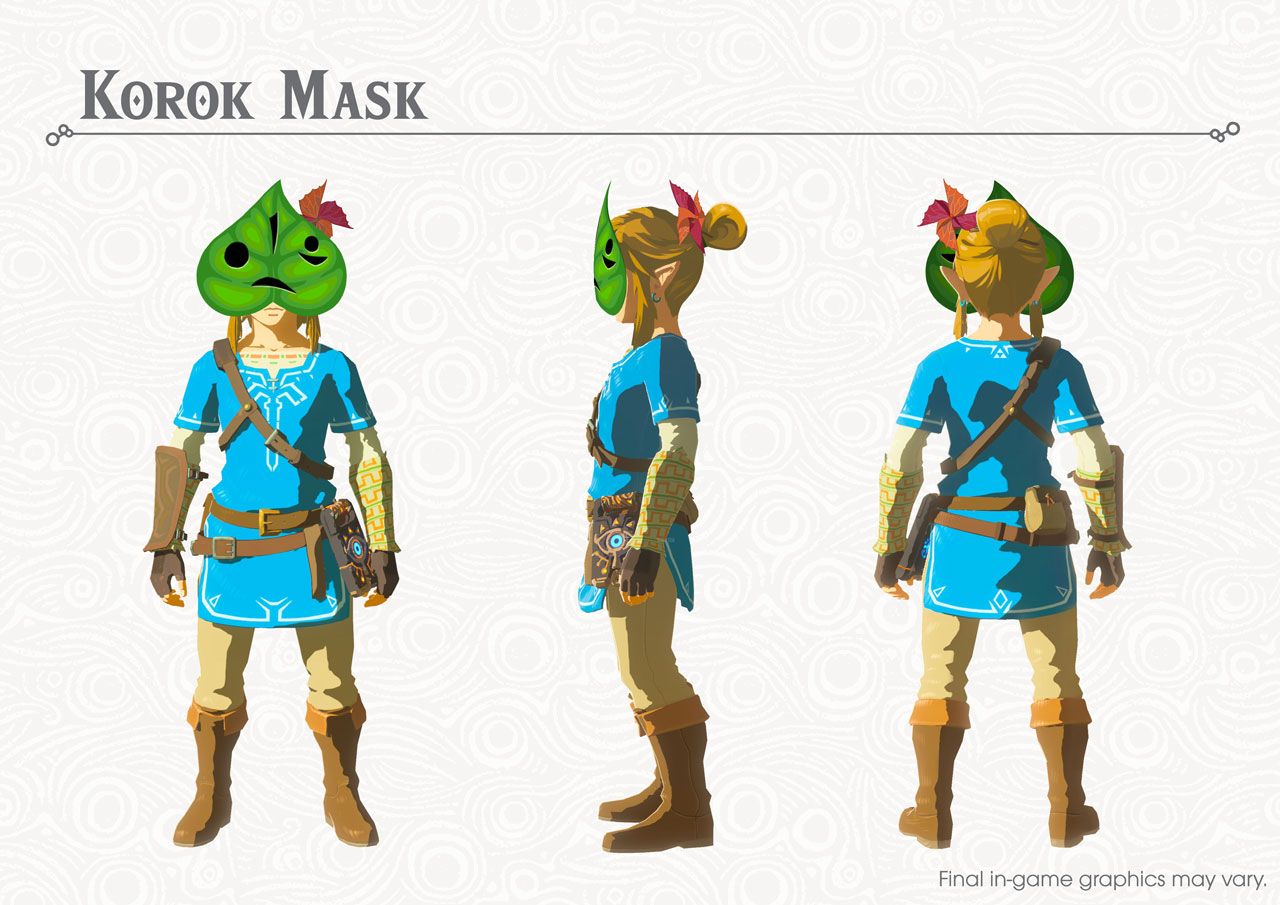 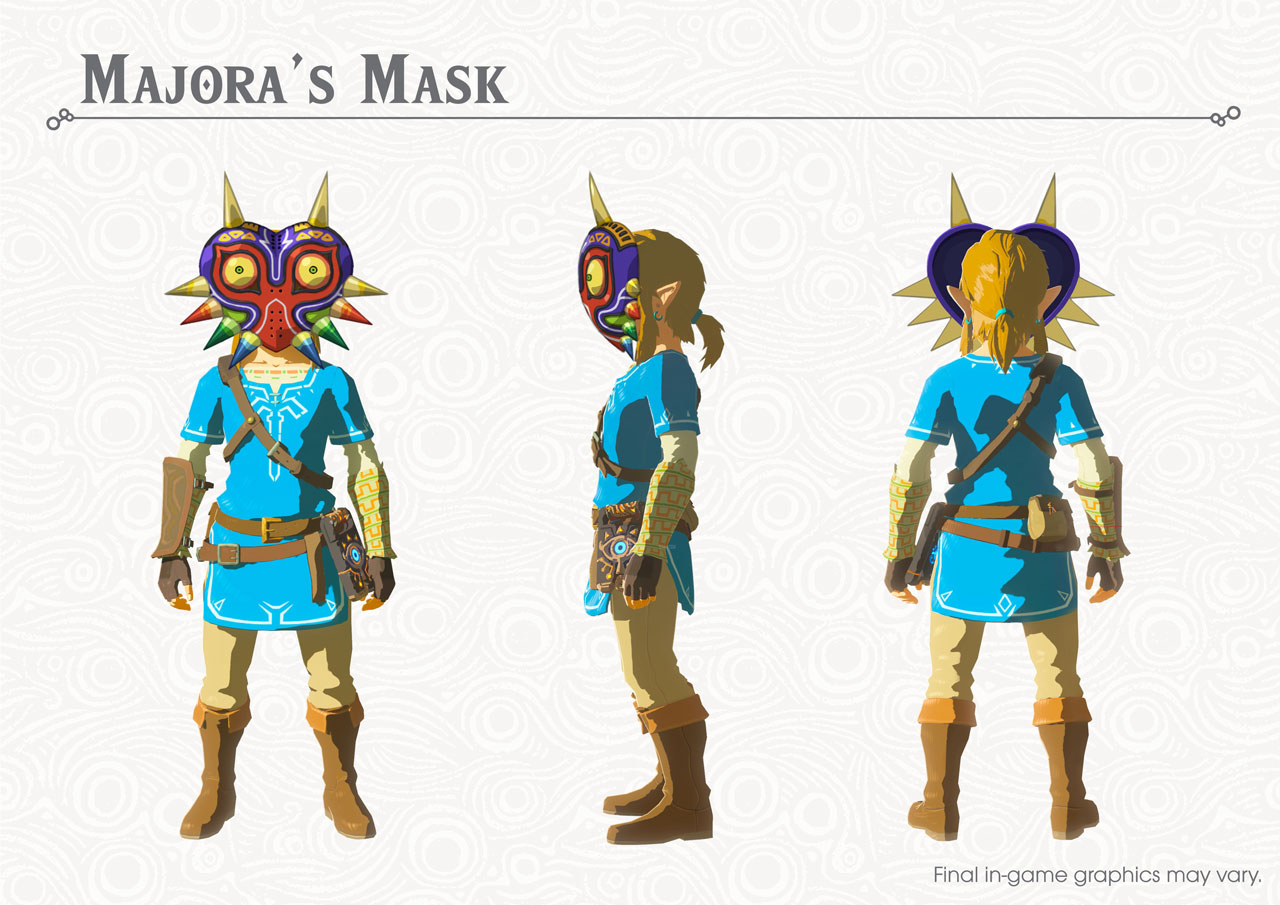 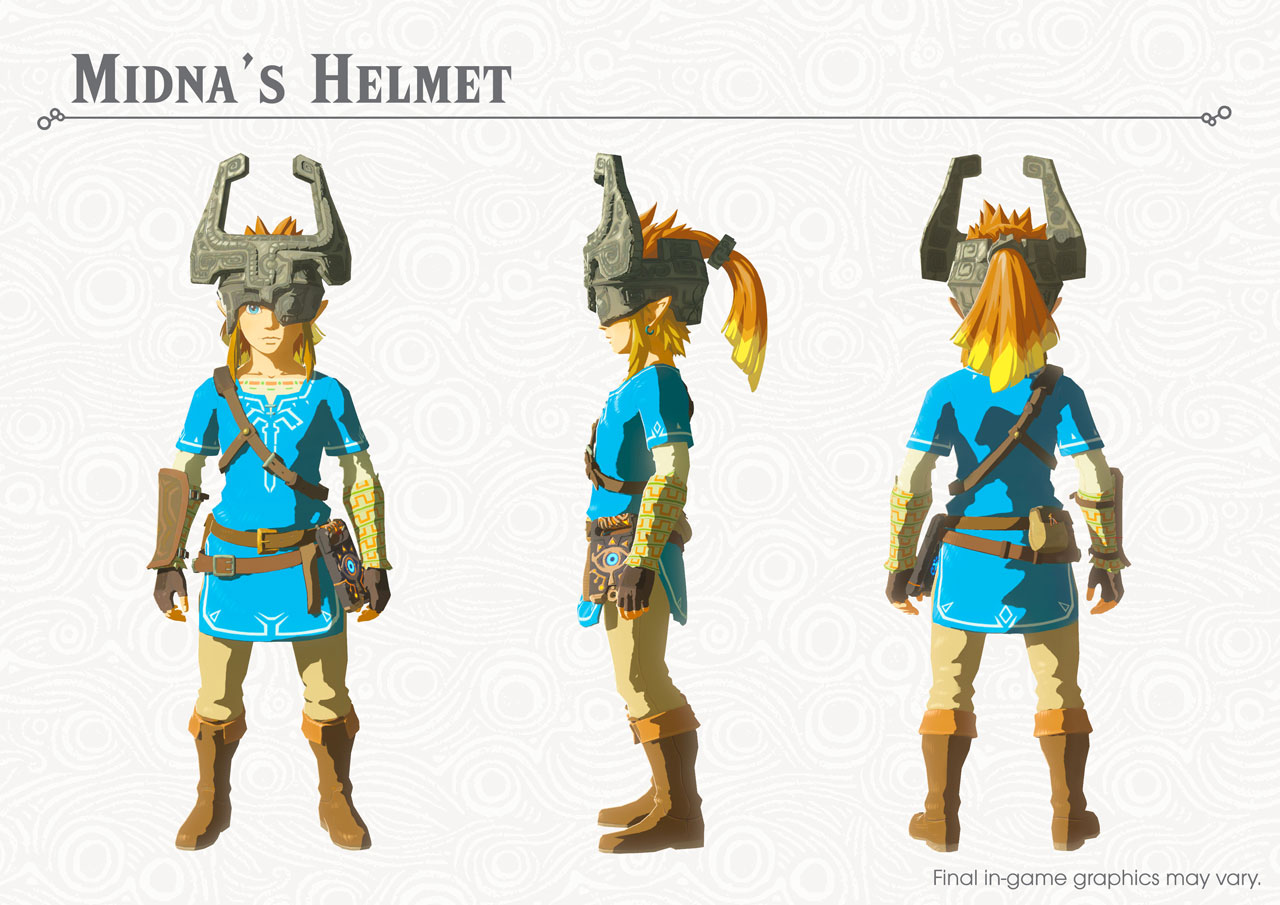