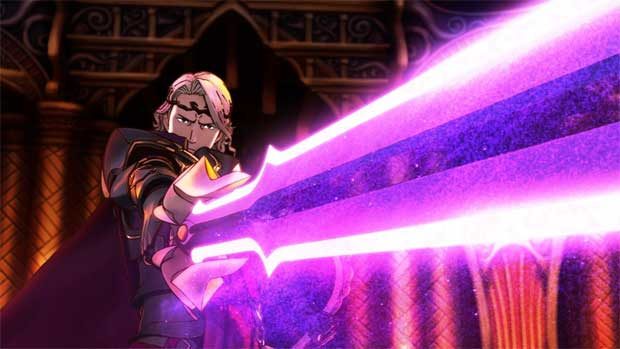 More details about each DLC pack will be revealed in the future.