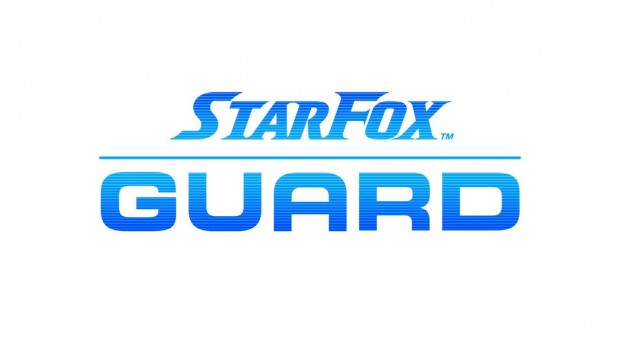 In the action-packed universe of Star Fox Zero, the TV displays a cinematic view from behind the Arwing while the Wii U GamePad puts players straight into the gunner’s seat, complete with immersive audio and intuitive motion controls for pinpoint aiming. A range of training missions help new recruits to master the game’s unique two-screen gameplay, and as their skills improve, players can return to these training missions to rack up better scores, then take what they’ve learned into the main game to discover new areas and beat their previous best performances.

As players progress through the game they’ll be able to return to earlier missions to find hidden collectibles and alternative routes that offer brand new challenges. For instance, the standard route through the bioweapon-filled planet Fortuna ends with a climactic battle against the imposing Monarch Dodora, but after clearing a certain story mission, confident pilots can return to Fortuna and choose to branch off in pursuit of Star Wolf instead. With multiple paths through the game bringing new challenges and surprises, there’s one to suit every skill level and play style. The Star Fox Zero Squadron trailer on YouTube gives a new look at the action of both Star Fox Zero and Star Fox Guard.

Pilots up for an even fiercer challenge can tap in their Falco amiibo to unlock the Black Arwing, which has more powerful weapons but weaker defences, making it a potent but fragile weapon. Tapping the Fox amiibo unlocks a retro Arwing styled after the original Super NES Star Fox game, complete with retro music, to be used in the first Corneria stage.

Launching alongside Star Fox Zero is the companion game Star Fox Guard, which puts players in the ultimate security guard job – defending mining sites against waves of robot invaders. The TV screen displays a bank of 12 surveillance camera feeds, each monitoring a different part of the mining site, and it’s up to players to switch between cameras to spot enemies and blast them before they reach the central tower. It’ll take supreme awareness and multi-tasking skills to fend off the relentless robot approach, so it helps to have friends on-hand to call out camera numbers that show approaching enemies. Help is also on hand via the Fox and Falco amiibo, which can each be tapped once per day to call in team Star Fox for a powerful air strike that destroys attacking robots.

Successfully clearing missions bestows rare metals, which count towards unlocking additional missions and cameras with special abilities, like slowing enemies down or freezing them in place, adding another layer of strategy to the action. My Squad mode also lets keen tacticians create and upload their own enemy attack patterns to challenge others around the world, or take on other players’ best efforts. Meanwhile, the Star Strategists feature is updated every day to offer a popular challenge from across the globe.

Fans who purchase Star Fox Zero can get a taste of Star Fox Guard’s strategic action with an exclusive downloadable demo, only accessible though the main menu of Star Fox Zero. Save data can be carried over to the full version, so tacticians can pick up where they left off.

From April 23, Wii U owners can pick up Star Fox Zero and Star Fox Guard in a limited First Print edition including both games on separate Game Discs, and an exclusive SteelBook® case (SRP AU$99.95). This package is the only way to get a physical copy of Star Fox Guard, so collectors won’t want to miss out. Star Fox Guard (AU$19.50/NZ$25.50) and Star Fox Zero (AU$79.95/NZ$99.95) will also be available on Nintendo eShop for Wii U, and  those who purchase one title from Nintendo eShop can get a discount of AU$6.50 / NZ$8.50 off the other! 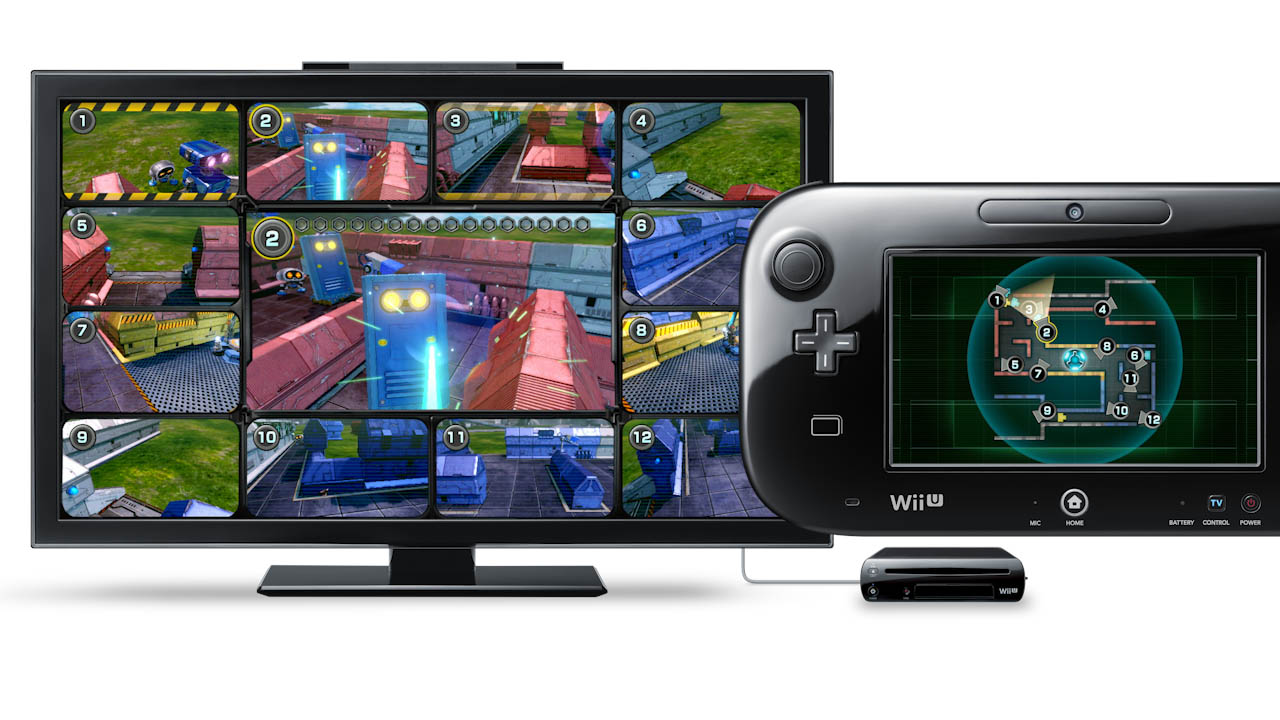 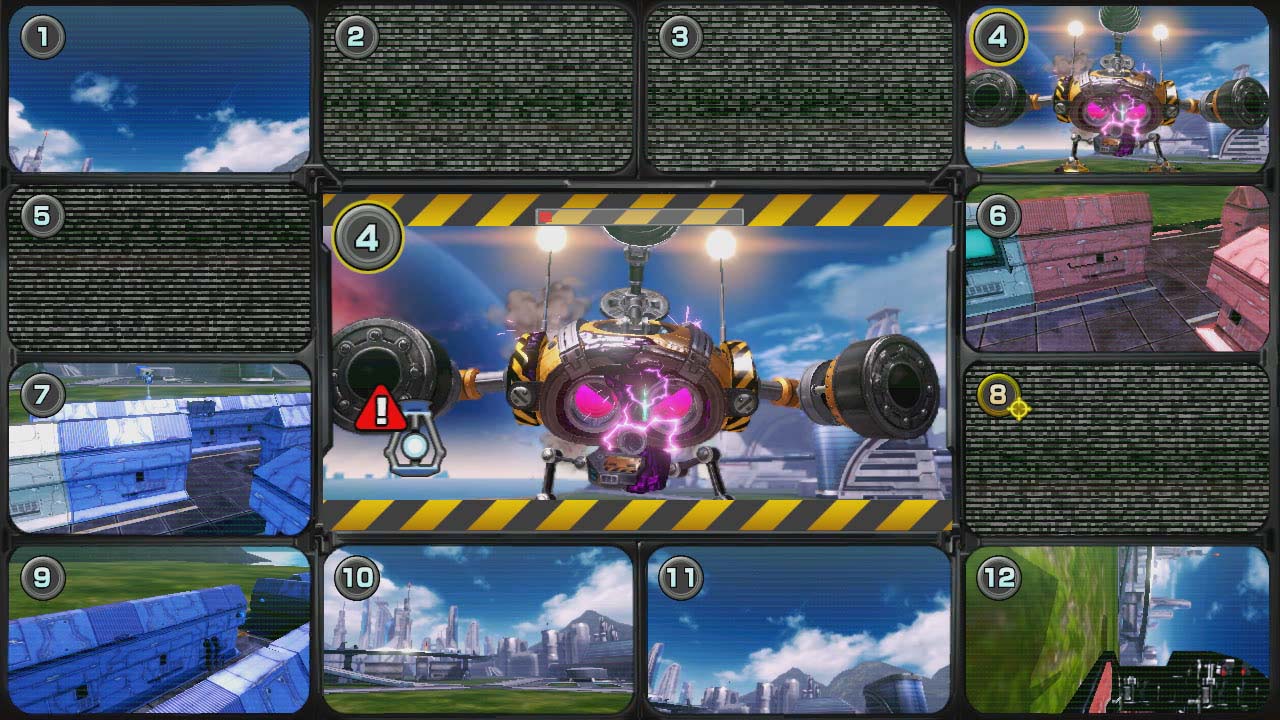 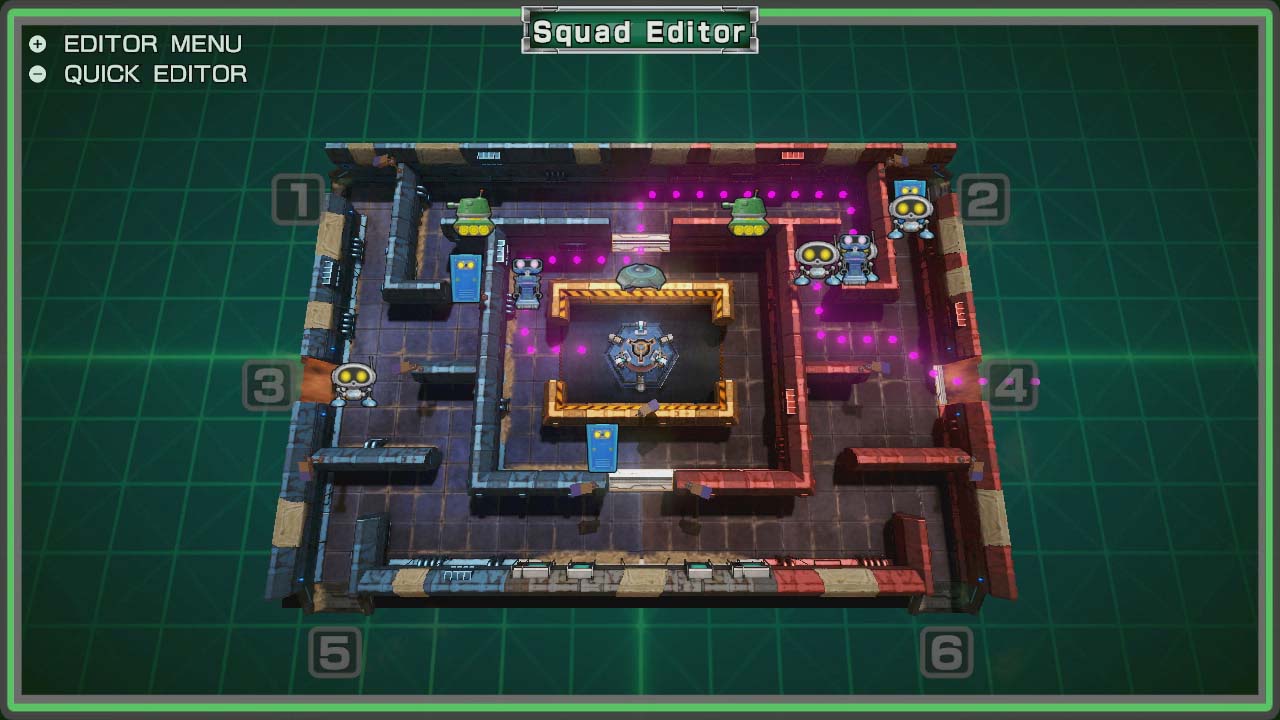 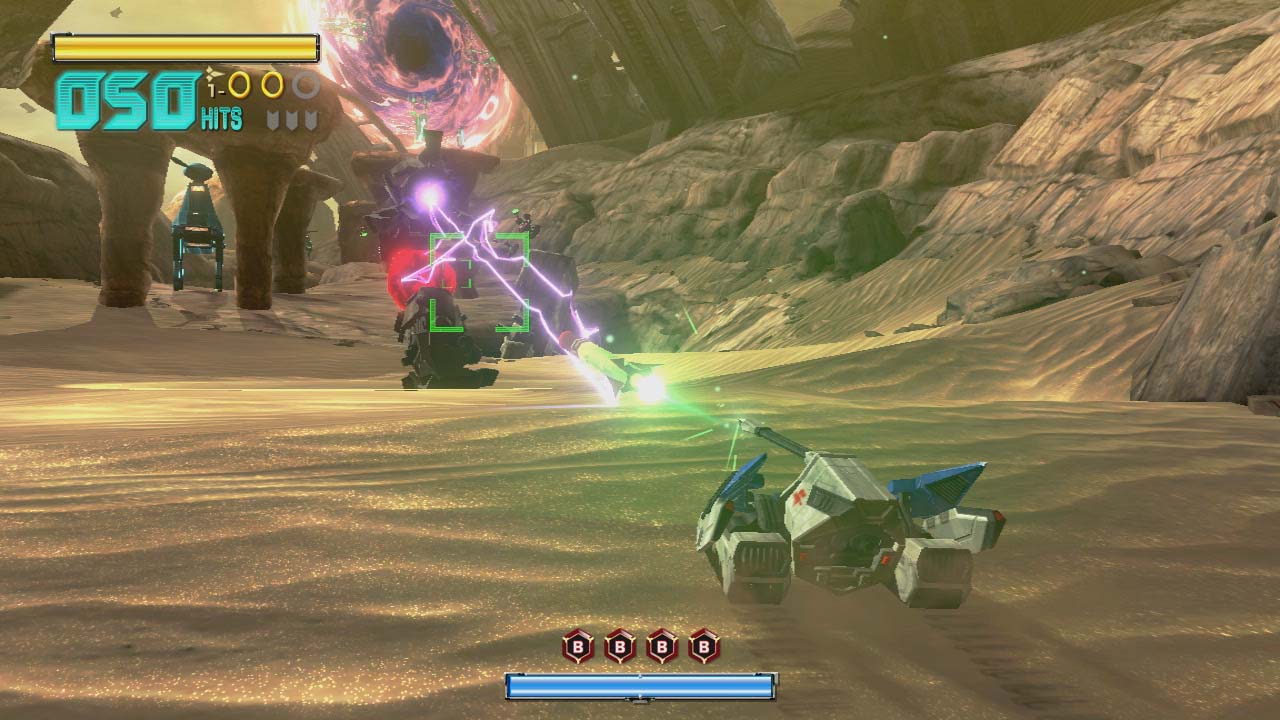 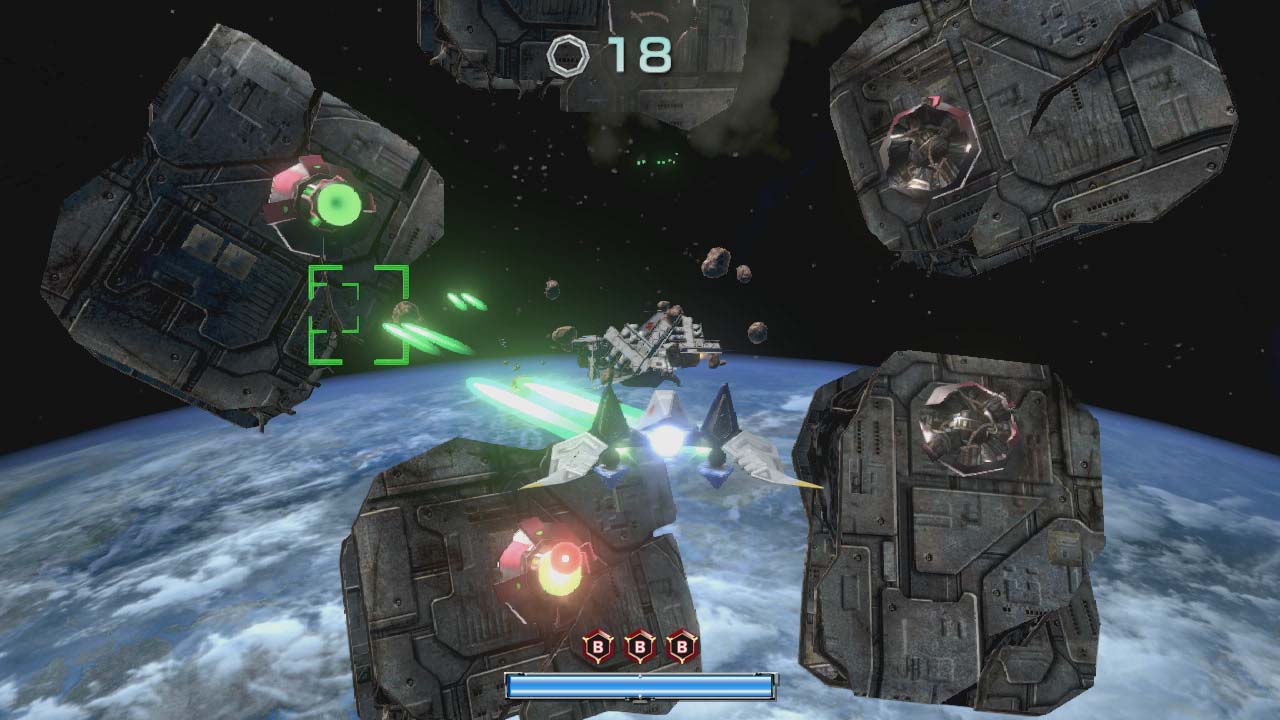 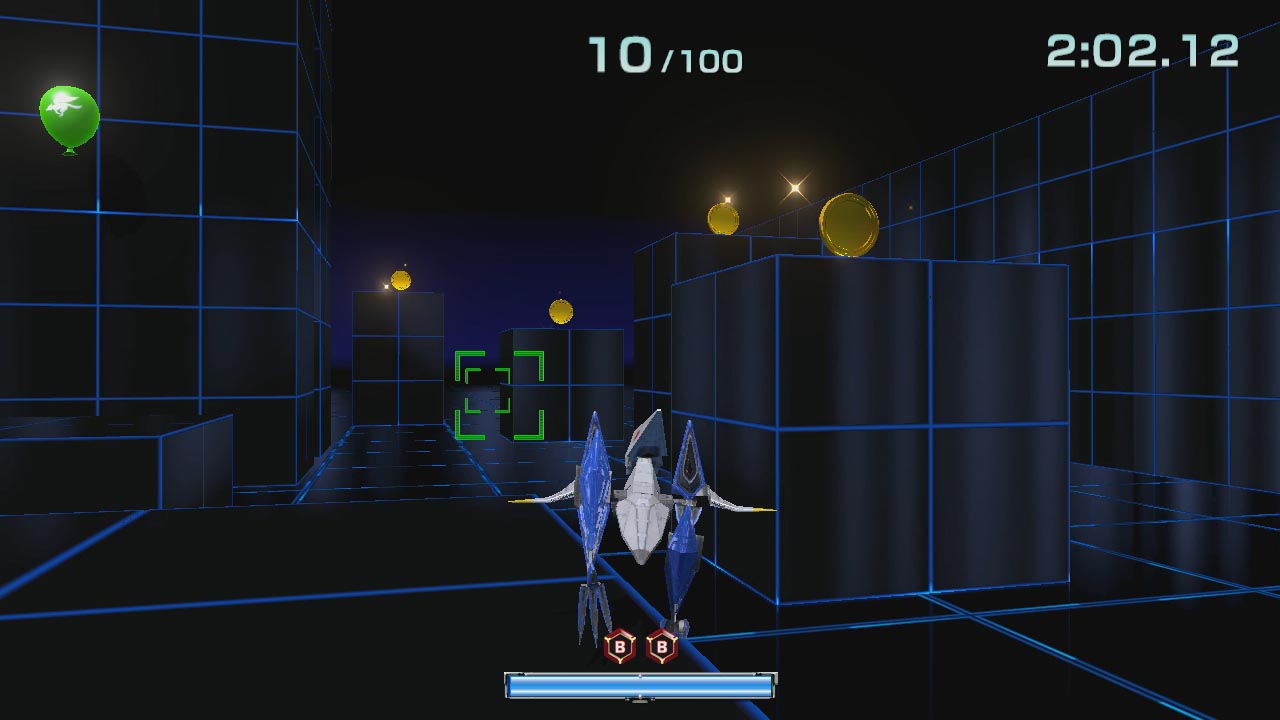 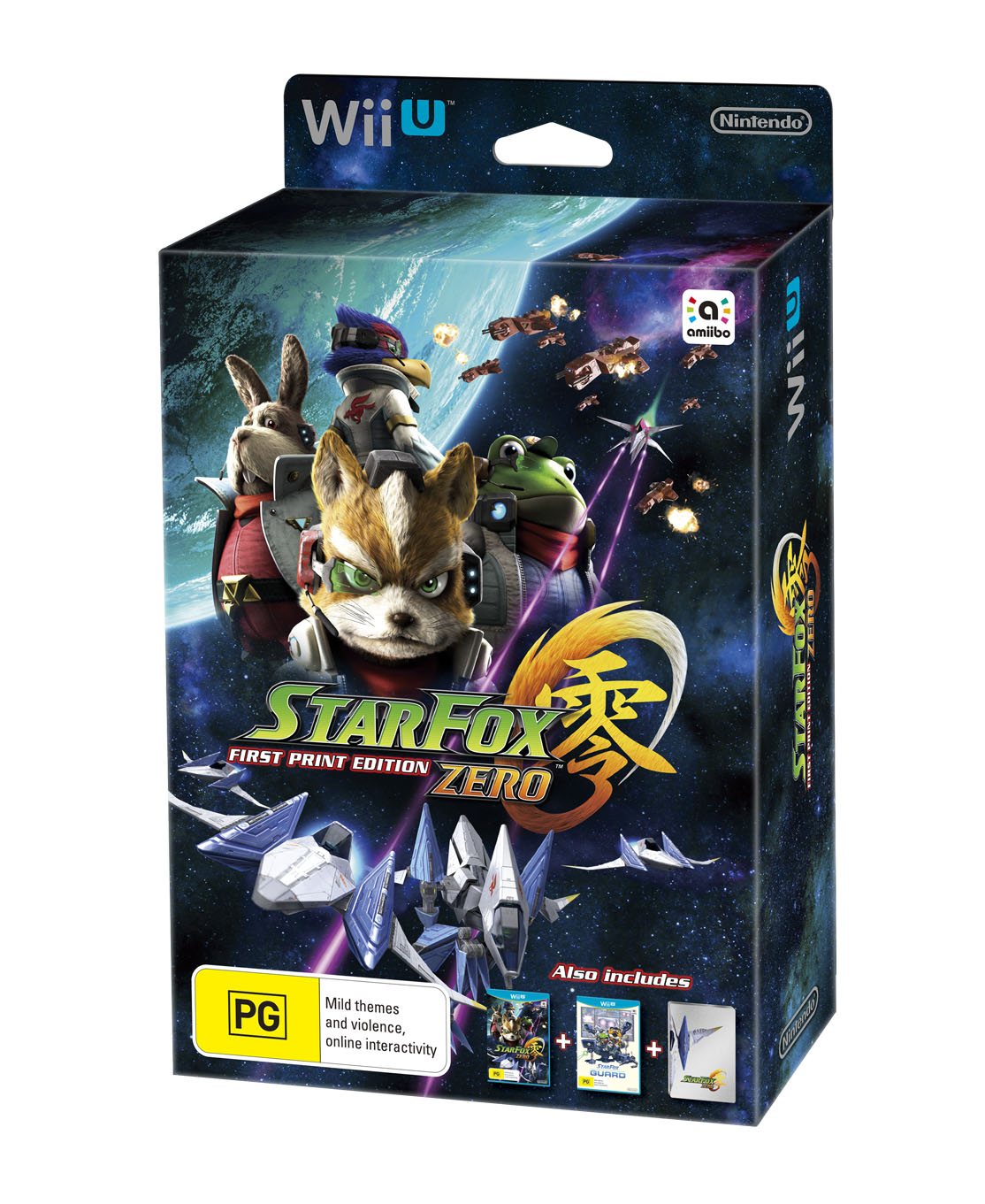 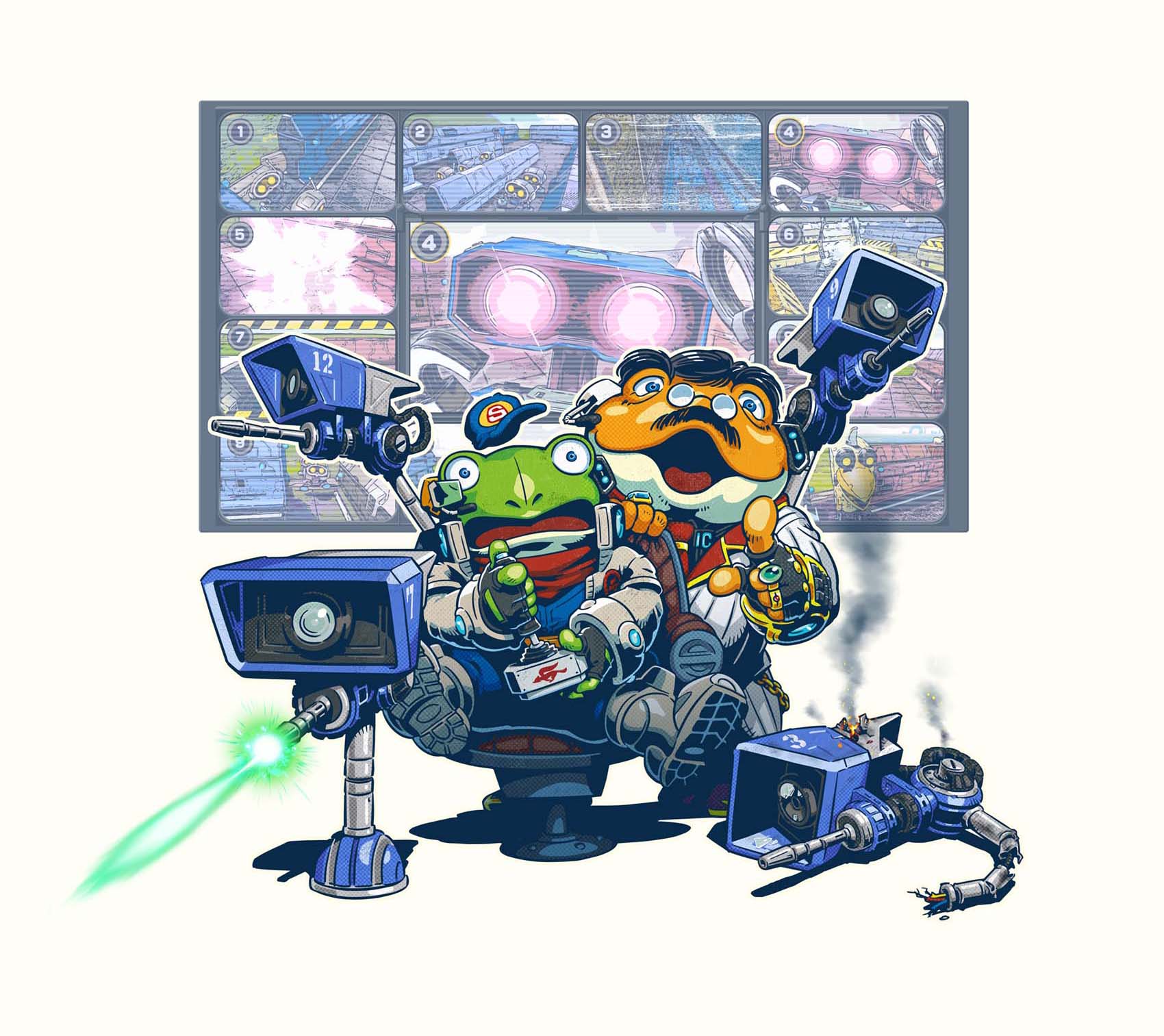 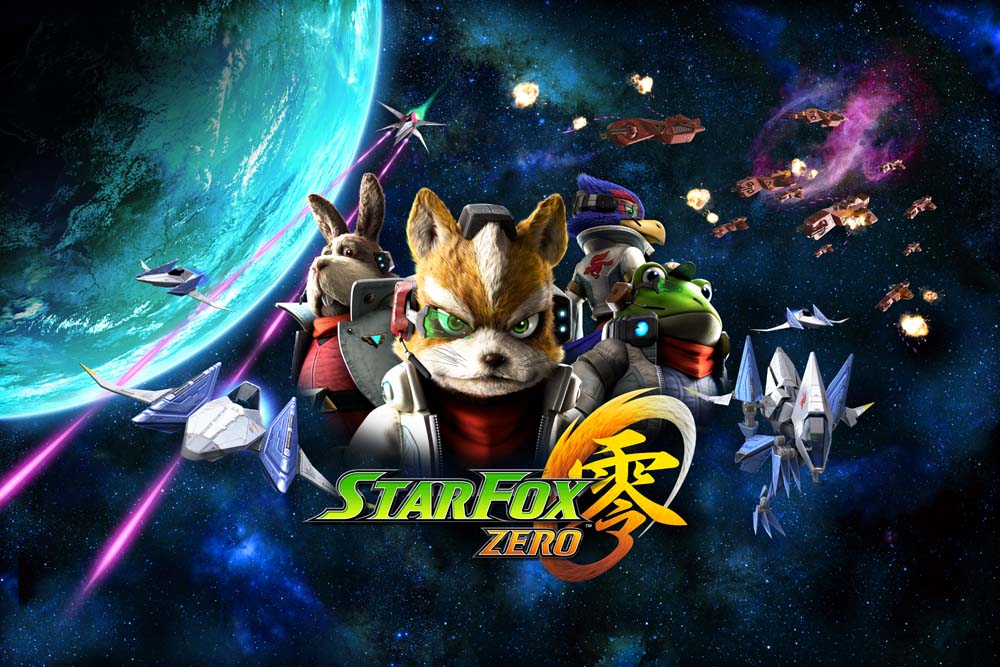 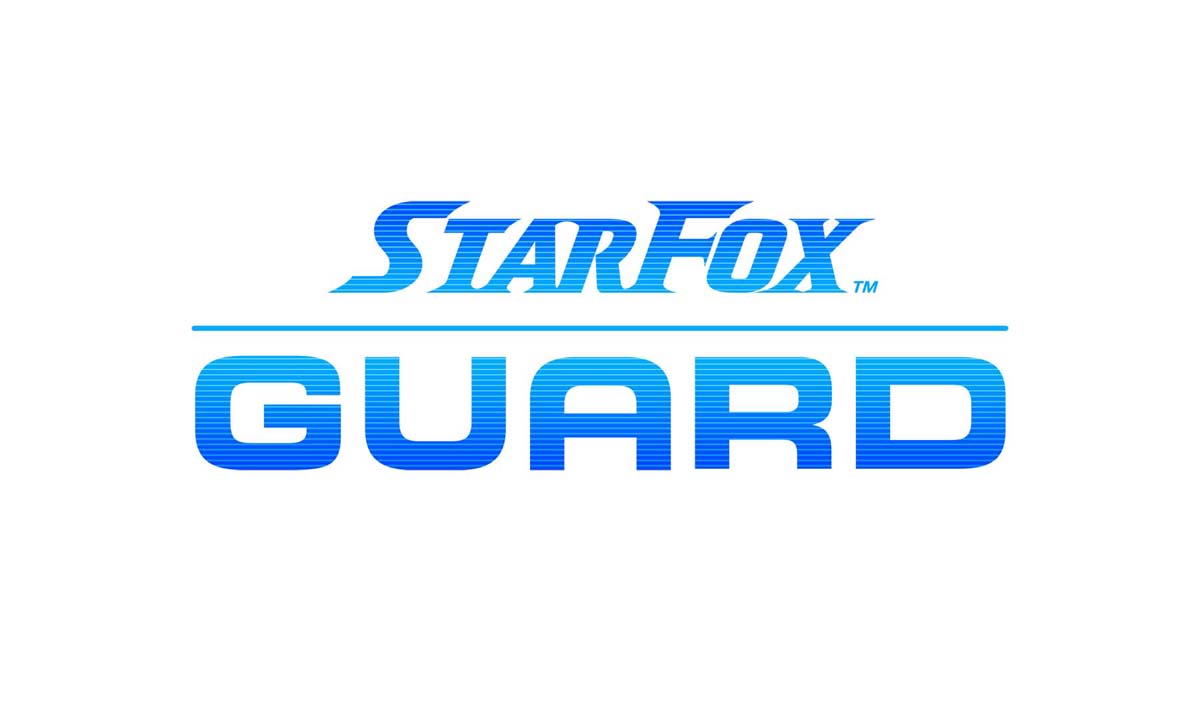