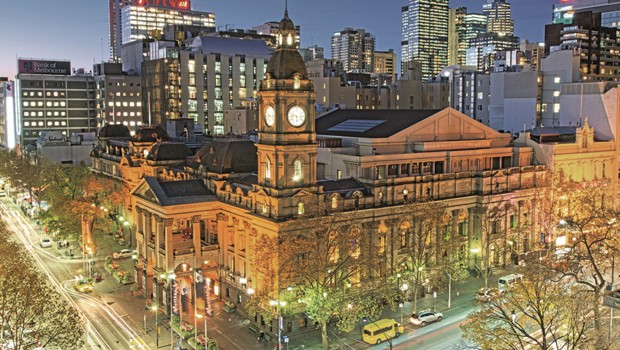 Over 1000 competitors took part in exciting Regional Championships for Pokémon X and Pokémon Y for Nintendo 3DS around Australia and New Zealand in May, with the winners earning themselves flights and accommodation to the upcoming National Championships in Melbourne.   The National Championships will be a full day free event taking place in the magnificent Main Hall. The event is open to everyone to either participate in the Championship and register on the day, or spectate and enjoy the battles on the big screen – it’s shaping up to be the biggest day of Pokémon action Australia has ever seen. Fans will have the chance to learn from and test their skills against the best players in Australia and New Zealand, and the day is sure to be an incredible experience for any Pokémon fan – beginner or master!

Players must bring their own system in the Nintendo 3DS family, Pokémon X or Pokémon Y Game Card or downloadable version, with the following formats utilised to determine Champions on the day:

Players can begin to familiarise themselves with the official rules for the upcoming events at http://gamesites.nintendo.com.au/pokemon-video-game-championships/

More exciting news and announcements will be released in the coming weeks, so stay tuned to our Facebook and Twitter pages and make sure that you’ll be in Melbourne on the 13th July! Additional links: