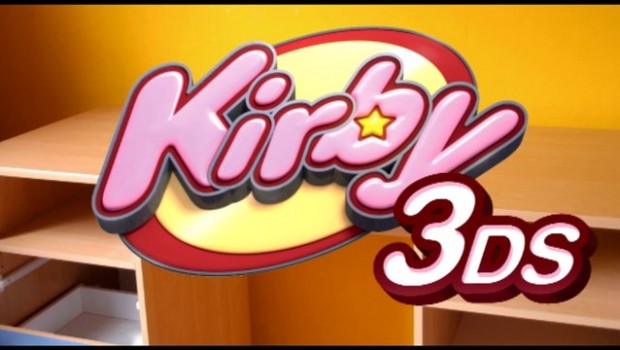 2nd October 2013 – Nintendo today revealed launch dates and new game details for some of its most anticipated titles coming in 2013 as part of a Nintendo Direct broadcast. From SUPER MARIO 3D WORLD and Mario & Sonic at the Sochi 2014 Olympic Winter Games on Wii U, to Bravely Default on Nintendo 3DS, Nintendo fans are set for a diverse software offering in the lead-up to Christmas.

Also unveiled in today’s Nintendo Direct are red and green Wii Remote Plus controllers set to launch in honour of everyone’s favourite video game brothers, Mario and Luigi, while Kirby fans will be excited to hear of a new addition to the Kirby series coming to Nintendo 3DS in 2014.

·         Wii U System Update: A new Wii U system update is now available for download. The update delivers performance enhancements, as well as the option to automatically receive recommended software and demos via SpotPass, numerous improvements to the internet browser (such as the possibility to upload screenshots to various websites and social networks), the ability to output audio and video to the GamePad in Wii Mode, a more streamlined experience when adding Friends and other additions. For a full list of changes, please visit http://www.nintendo.com.au/latest-wii-u-system-update-information