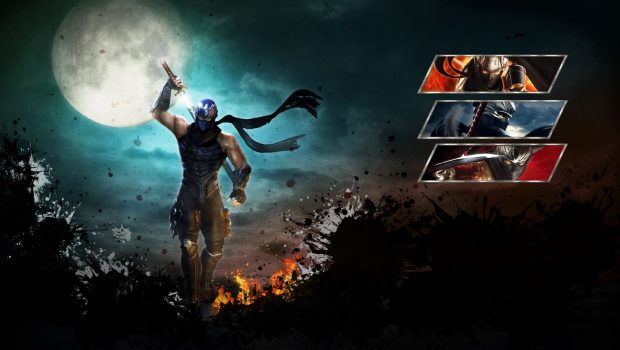 Summary: The Ninja Gaiden collection revisits the series in a spectacular 4K upgrade!

The definitive NINJA GAIDEN has arrived that collects all three games with upgraded graphics (4K/60fps) and tweaked game mechanics that is available on the PlayStation 4 (reviewed), PC Steam and the Nintendo Switch. 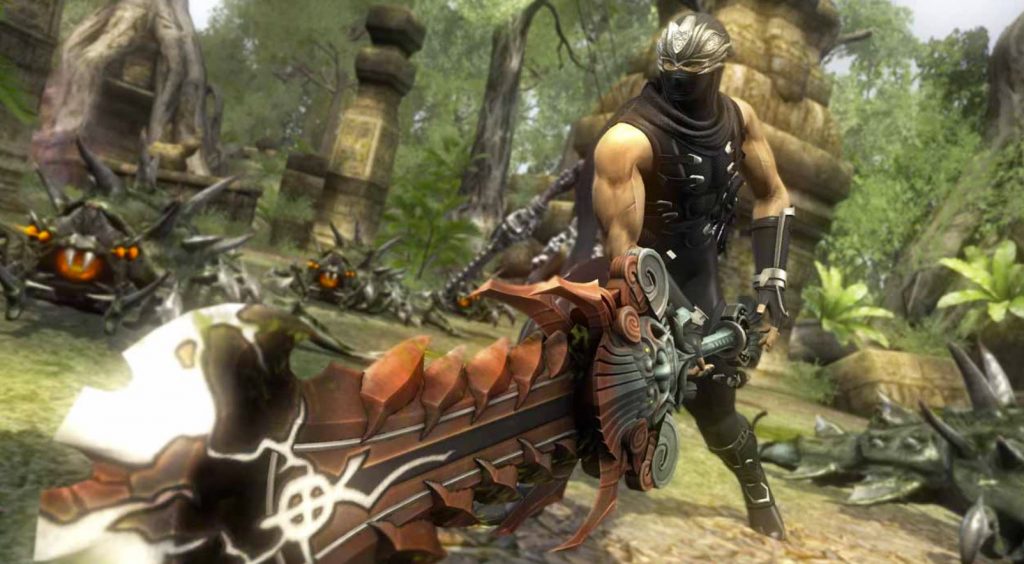 For the uninitiated, it revolves around Ryu Hayabusa (the Super Ninja) who has been tasked to protect the Dragon Sword and is also the winner of the second Dead or Alive tournament. At its gaming core, these games are all about hacking, dicing and slashing an almost unlimited number of enemies in classic Ninja fashion. It’s also fast, gory and totally awesome and it’s great to revisit the franchise again all these years later.

Darkness is destined to lift in the end. I still have much left to do
– Ryu Hayabusa 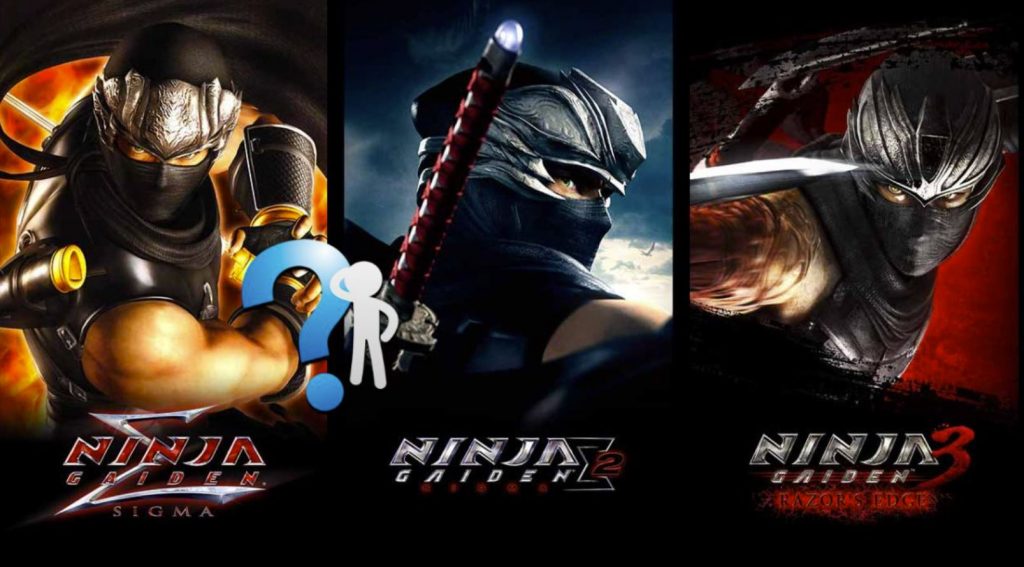 The story of NINJA GAIDEN Σ takes place two years before the first Dead or Alive game and when an ancient weapon is stolen, it is up to Ryu Hayabusa to battle his way through hordes of enemies in order to retrieve and save the world from a nefarious evil. While the game mechanics are a little dated here, the upgraded graphics does help and amazingly it has dated quite well.

Did you feel it? I have purged your evil
– Ryu Hayabusa

In NINJA GAIDEN Σ2, Ryu Hayabusa is warned by the CIA of an impending attack on his village by the Black Spider Ninjas who wish to steal the Demon Statue they possess and protect. The combat and graphics have been considerably upgraded here, including the glitches and sometimes annoying camera angles. For most gamers, this is their favourite in the series due to the smoother mechanics and faster gameplay. 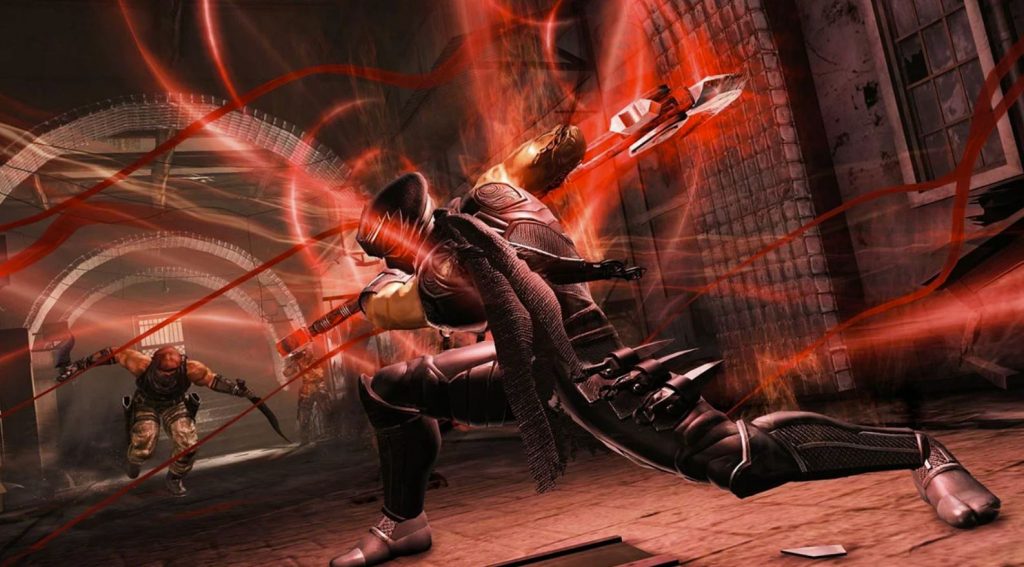 The last game in the series, NINJA GAIDEN 3: Razor’s Edge sees our protagonist cursed by the Grip of Murder which places an evil curse on his right arm and if he cannot find a way to remove it, it will ultimately destroy him. While similar to the second game in the series, I felt the third game brought it all together and found the tweaked combat mechanics much more satisfying. It’s also the most impressive looking game in the series and looks fantastic in 4K with a very smooth 60 frames per second.

.
While I played NINJA GIADEN Master Collection on the PlayStation 5 (it is a PS4 game), I found the experience quite enjoyable and as mentioned, it didn’t feel that dated, considering that the original game was first released in 2007. It did feel a little flat in terms of level design, however the combat mechanics were fun as I fought my way through an almost endless number of enemies. 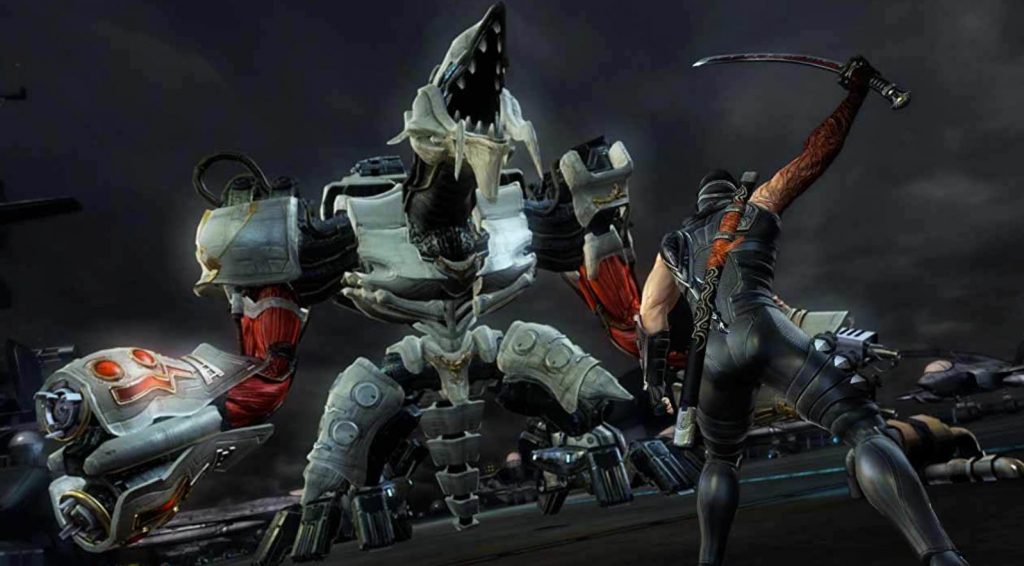 The second game, NINJA GAIDEN Σ2 as with the third game, improved the gameplay mechanics, particularly from a combat perspective that made the gameplay much more fluid. You really do feel like the boss in the last two games as you literally slice through armies in some very satisfying ways. 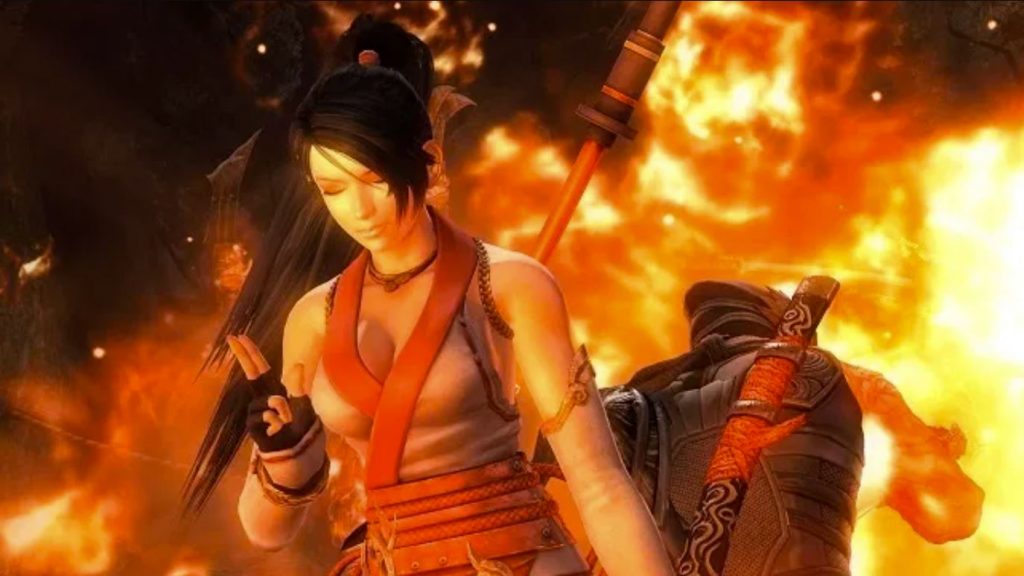 Another highlight of the series were the boss battles and sometimes these were quite insane and as a further distraction, the ability to play as other key characters from the series such as Ayane and Rachel. Needless to say, this remastered edition of Ninja Gaiden is a must have for fans or those looking for over the top martial arts entertainment.

Team Ninja have succeeded in bringing back Ryu in 2021 and while it doesn’t offer anything new, this collection is a lean mean fighting machine and with the inclusion of 4K graphics running at 60 frames per second, revisiting Ninja Gaiden is a blast from the past with a modern twist and while the first game feels a little dated, this collection excels with the later two games. 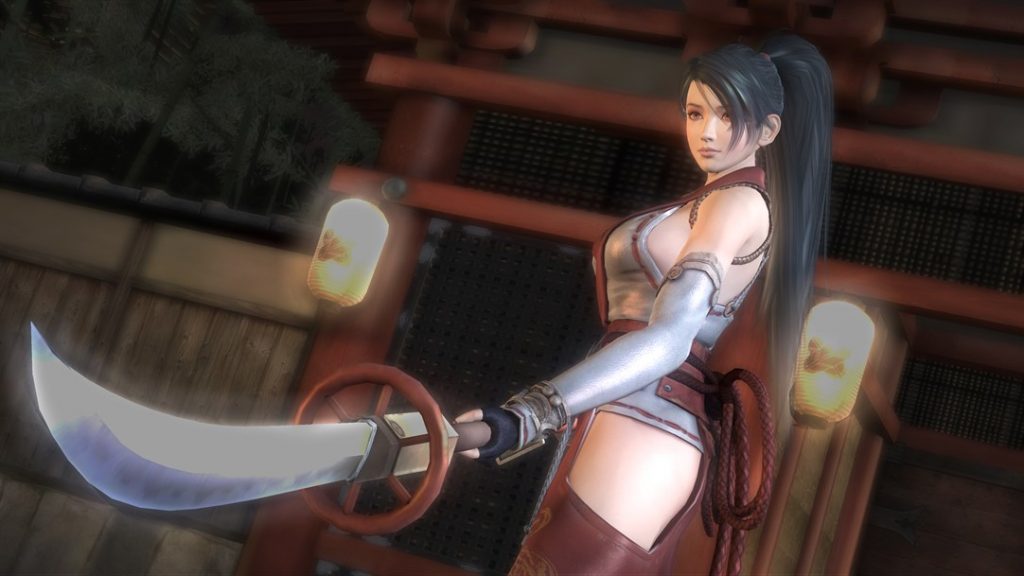 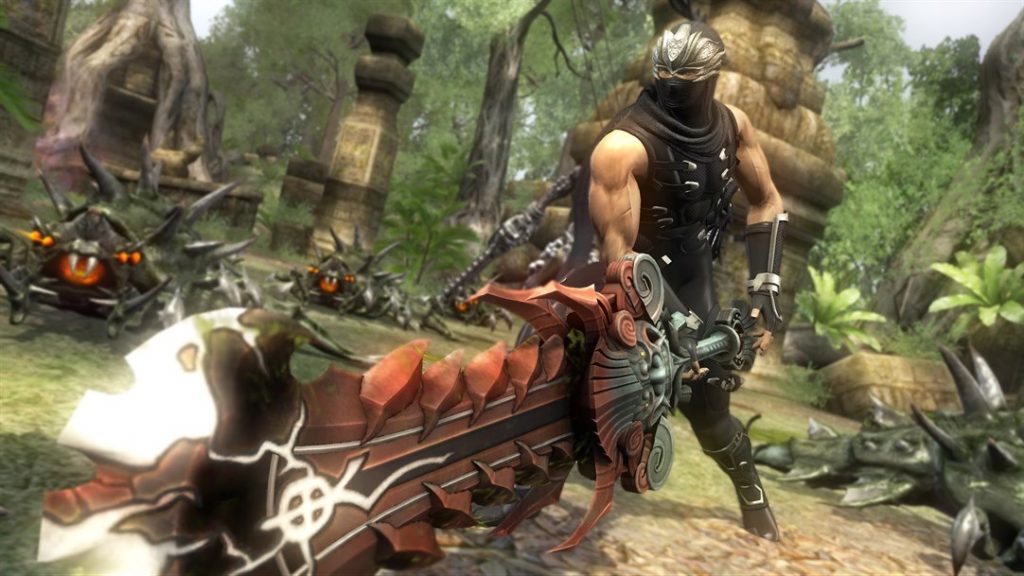 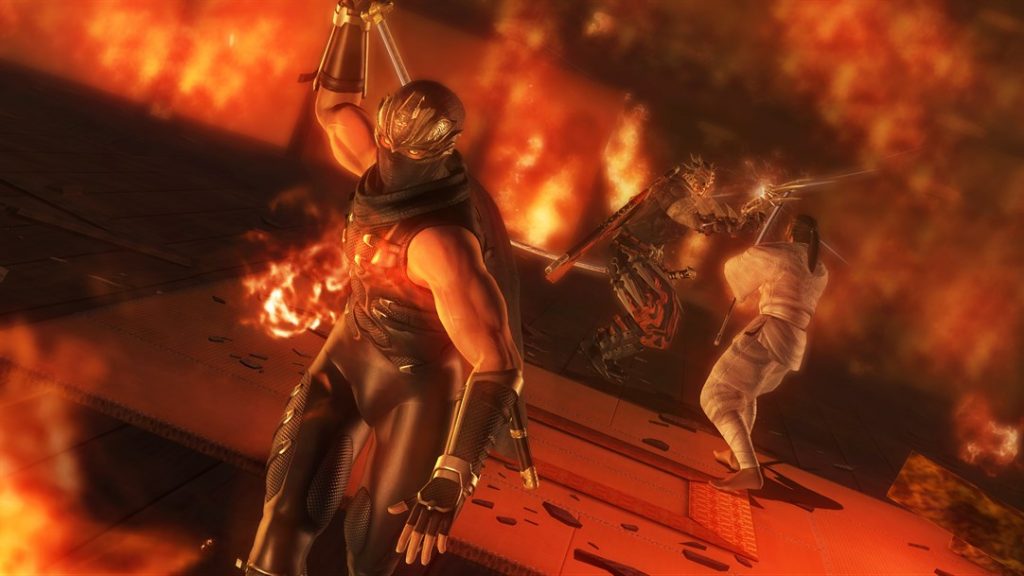 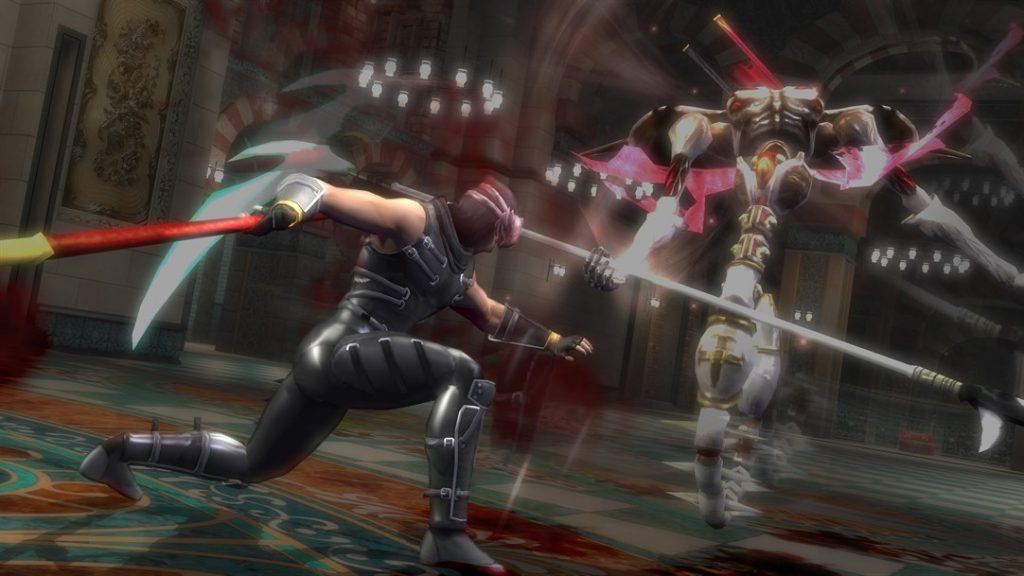 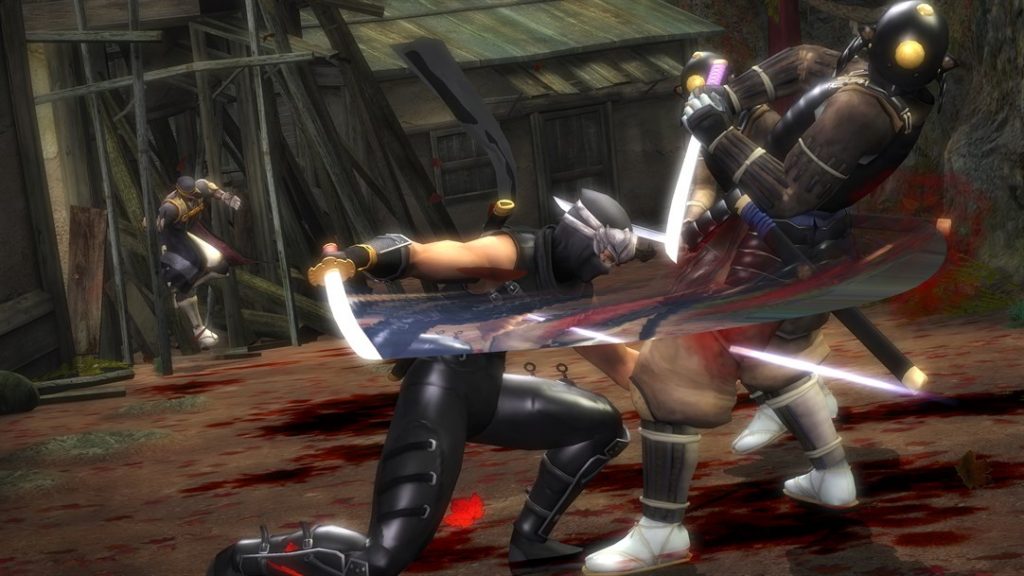 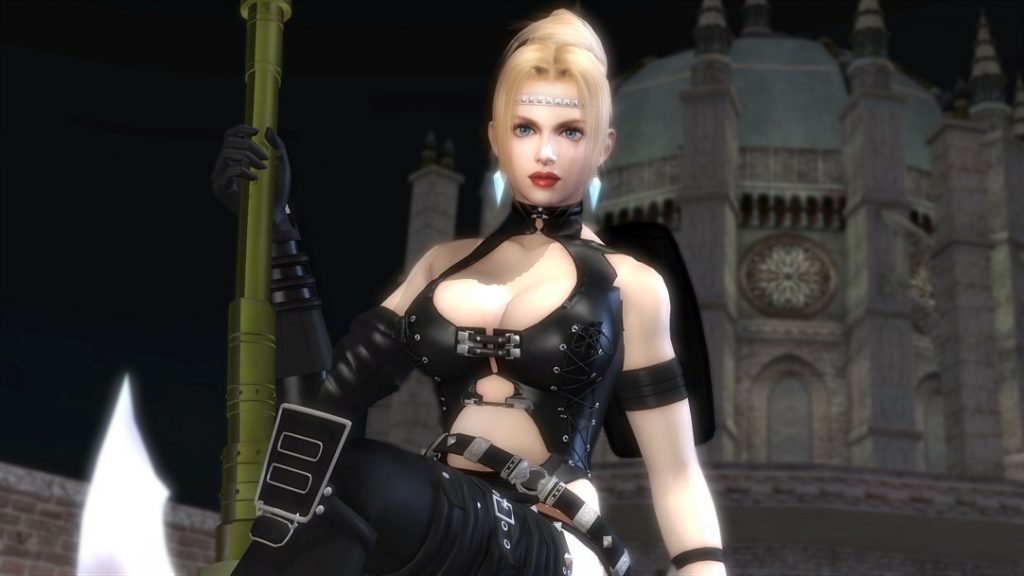 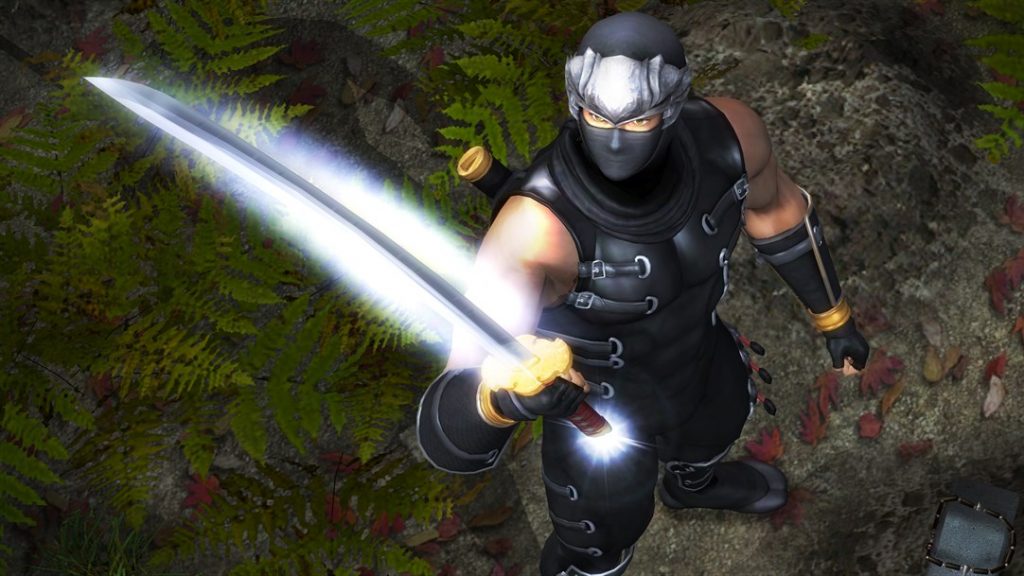