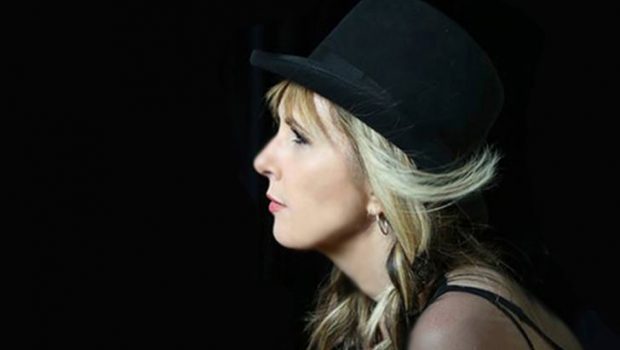 NIKKI NICHOLLS – YOU’VE GOT A FRIEND – THE LIFE AND SONGS OF CAROL KING, WITH A TOUCH OF JAMES TAYLOR

JUMP ON LINE AND GET YOUR TICKETS NOW

Nikki has spent well over a decade singing the hits of Carole King and for the past two years has been creating a show about Carole King’s life and incredible career. Carole King worked in the background with James Taylor playing with his band and it was James that coerced Carole into the limelight. So it’s only fitting James Taylor repertoire be included in this amazing anthology. Combined with Steve Wade’s astonishing likeness of James Taylor’s sound Nikkie will present an incredible song list of hits.  This is a must see show.  The Palms at Crown on March 3