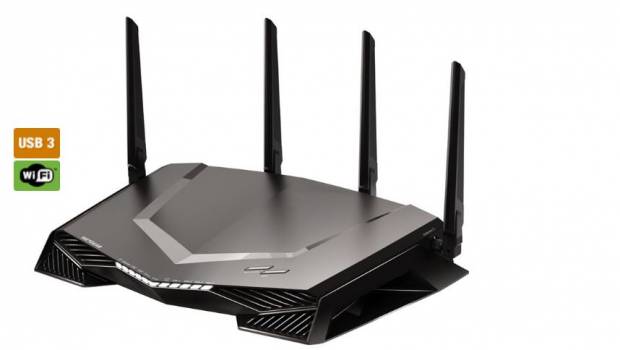 NETGEAR is proud to announce the launch of Nighthawk Pro Gaming (NPG) XR 500 WiFi router in Australia, designed to cut lag and enhance gameplay to provide a whole new level of speed, performance, personalisation and control.

Nighthawk by NETGEAR has long been recognised by gamers for high-performance networking hardware. The introduction of Nighthawk Pro Gaming is the latest evolution of this highly acclaimed WiFi product line. Purpose built and fine-tuned to address the unique networking challenges of gamers, Nighthawk Pro Gaming combines best-in-class high-performance hardware with advanced software to enhance online gameplay providing players with an optimised network environment to perform at their very best.

“All online gamers, whether they are casual, avid or professional, have one thing in common — the need for responsive, reliable, low-lag game play. Nighthawk Pro Gaming is designed to meet the specialised needs of the gamer through groundbreaking software and dedicated features that help create the ultimate gaming experience.

“At NETGEAR, we’re committed to supporting gamers and the wider community both globally and locally. The eSports industry is growing at a phenomenal rate and it’s incredibly exciting to showcase our support with a product dedicated to the unique challenges gamers face.”

NETGEAR has recently signed on as a Gold Awards sponsor for the eSports Pro Oceana awards and continues to support the industry through long-term partnerships with local gaming teams Avant Garde and CyberGamer Globally, NETGEAR also works with Ninjas in Pyjamas and Seoul Dynasty