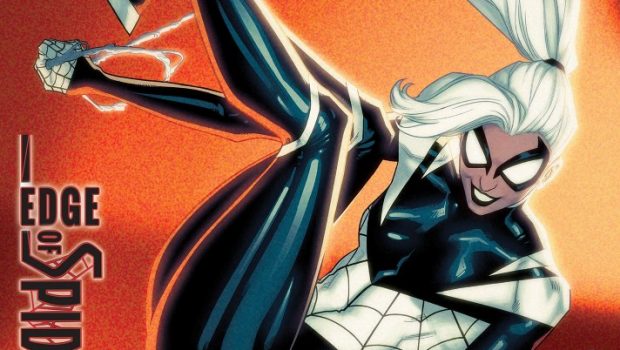 NIGHT-SPIDER GOES ON THE PROWL, SPIDER-MAN: INDIA RETURNS,  AND THE ORIGIN OF SAKURA-SPIDER IS REVEALED IN EDGE OF SPIDER-VERSE #3!

This past week, the Spider-Verse as we know it was transformed! EDGE OF SPIDER-VERSE #1 marked the beginning of a new era of Spider-Verse storytelling with a new status quo for Araña, the roaring debut of Spider-Rex, and more! And things are only just getting started as each issue of this new limited series will contain more thrilling additions to the Spider-Verse mythos in the form of new heroes, fresh journeys for iconic favorites, and the rise of a dark threat that could end the Spider-Verse for good. The series will serve as the foundation for Dan Slott’s next Spidey epic, beginning in October’s SPIDER-MAN #1.

Here’s what fans can expect from the third issue in this exciting saga, EDGE OF SPIDER-VERSE #3, on sale September 14: 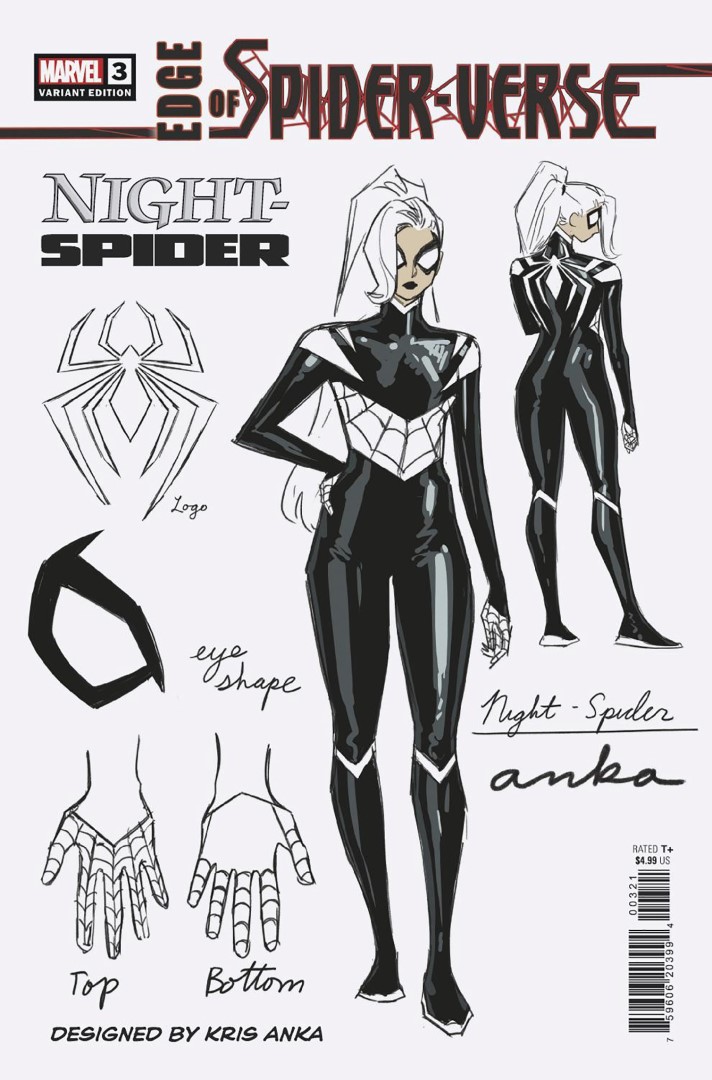 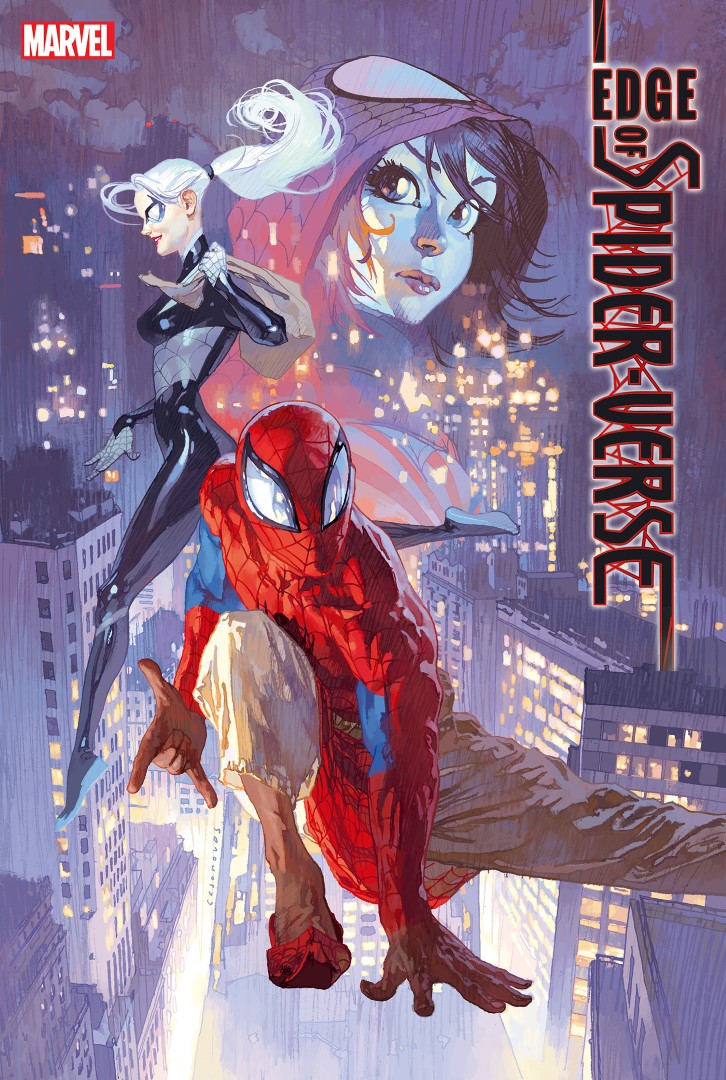 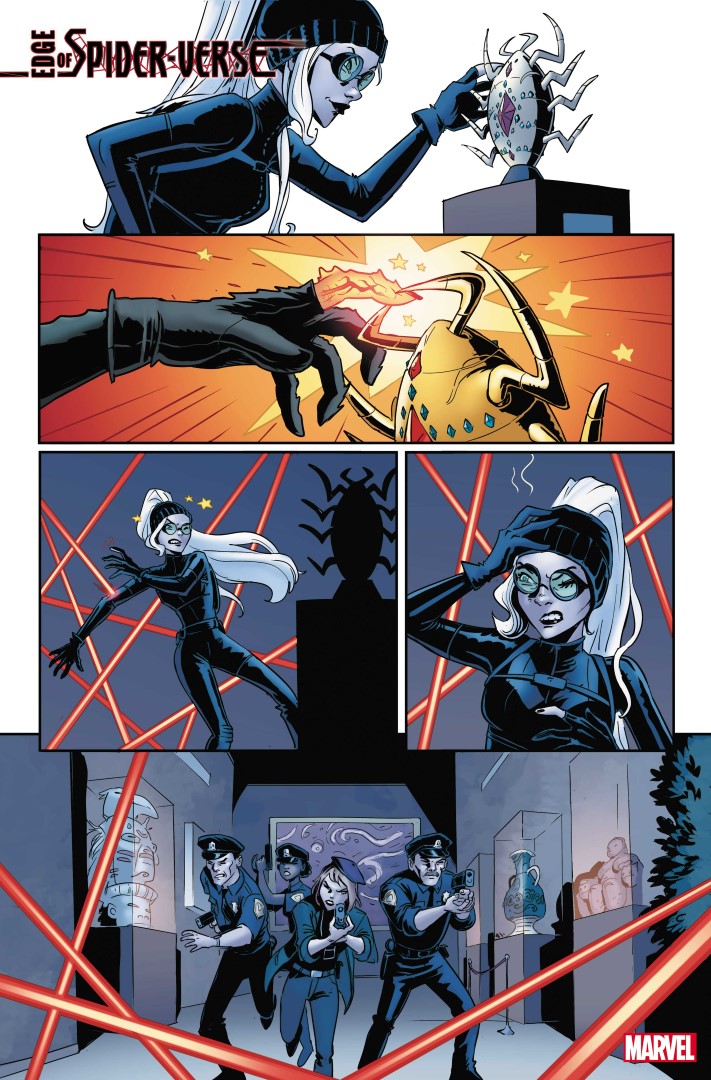 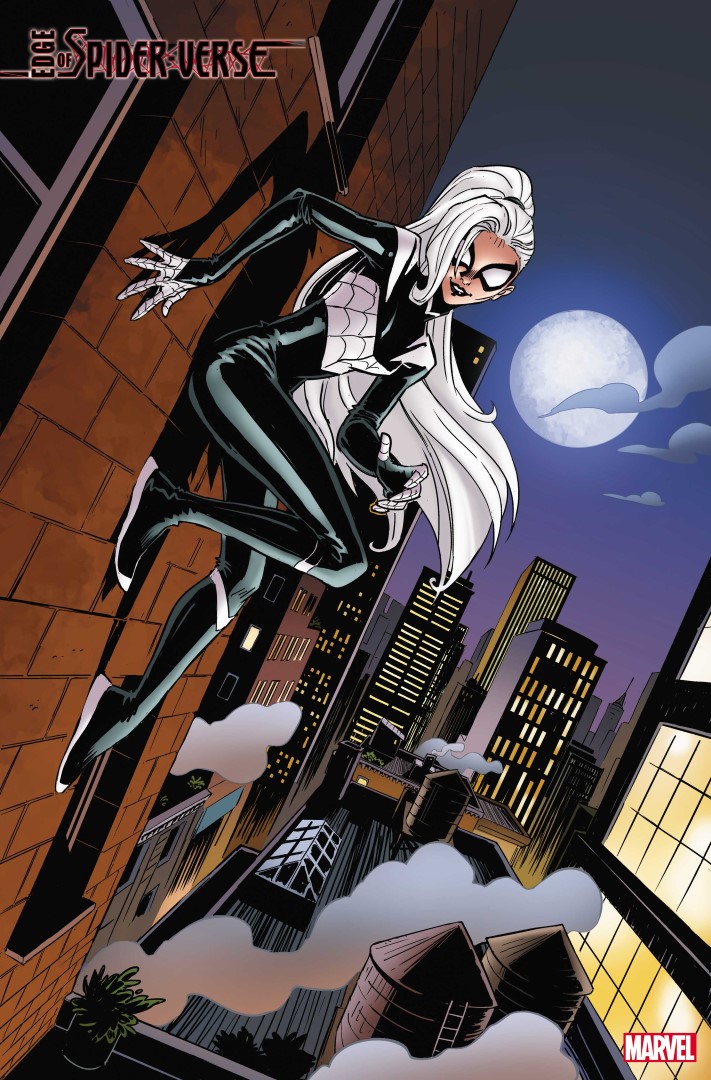 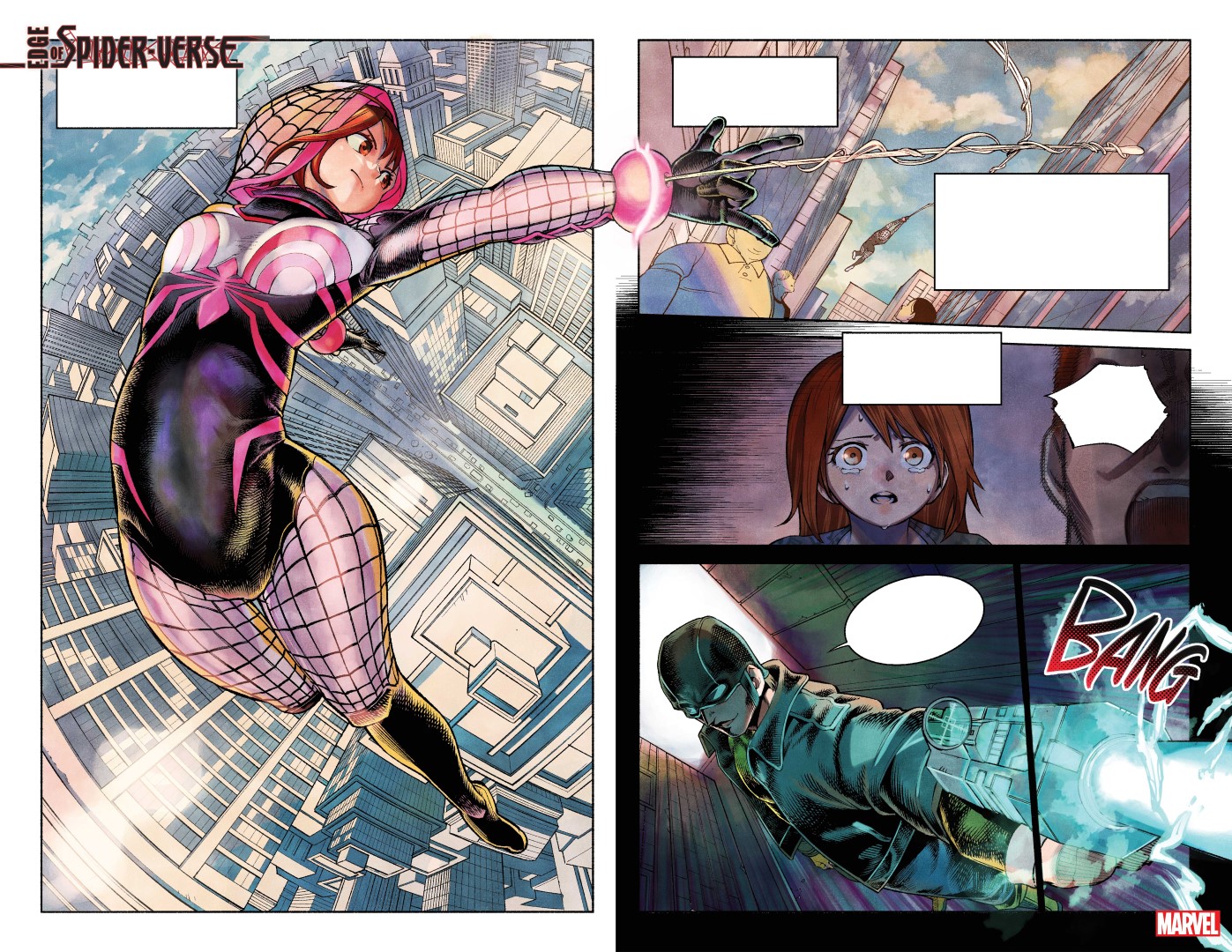 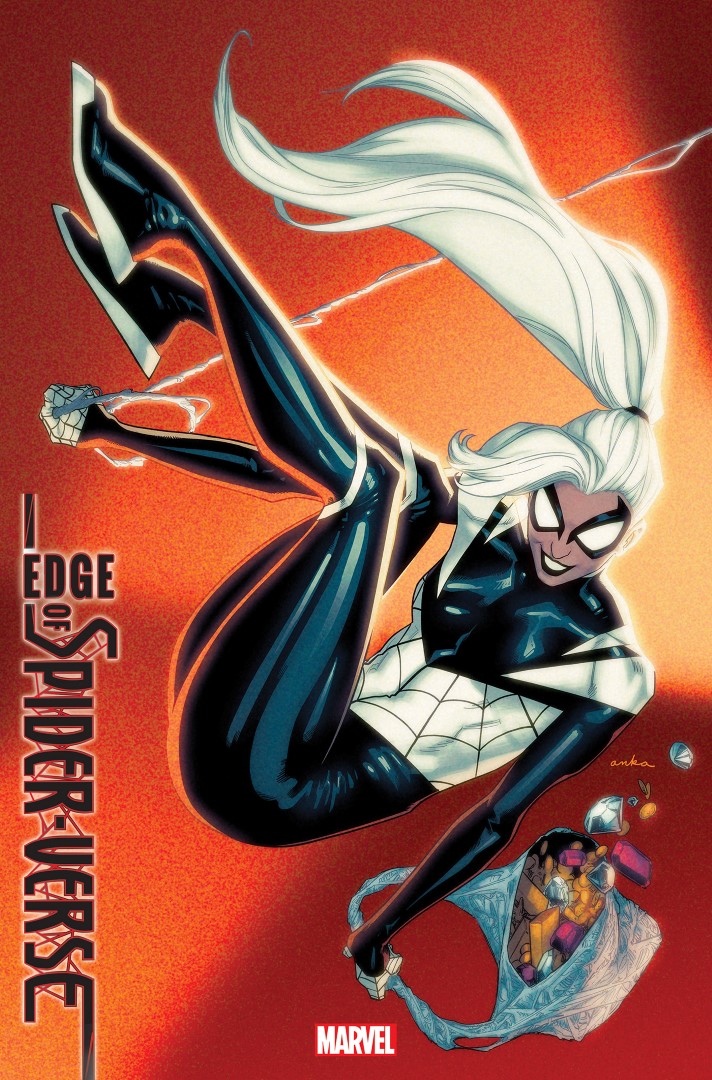