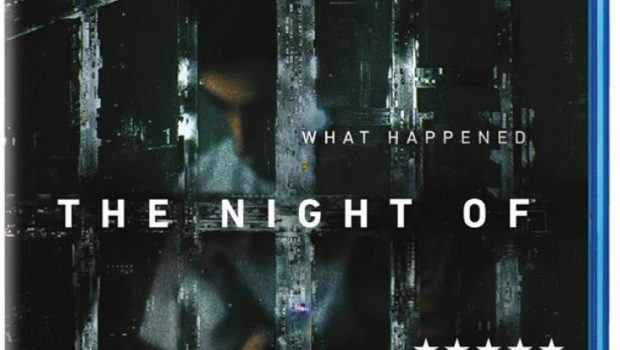 The Night Of Blu-ray Review

Summary: When a young American of Pakistani heritage finds himself caught up in the nightmare world of the American justice system, only one cynical man can save him.

When you think of American police procedurals on television, your mind would surely wander to the endless parade of CSIs or Law and Orders marching across the screen. Shows that value plot over character and when they do take the time to display their characters, it’s often through the prism of the case. These shows are beautifully crafted plot machines, cranking out story after story, and embedding in the mind of the viewers that your average murderer or rapist is brought before the courts in a matter of days, if not hours. 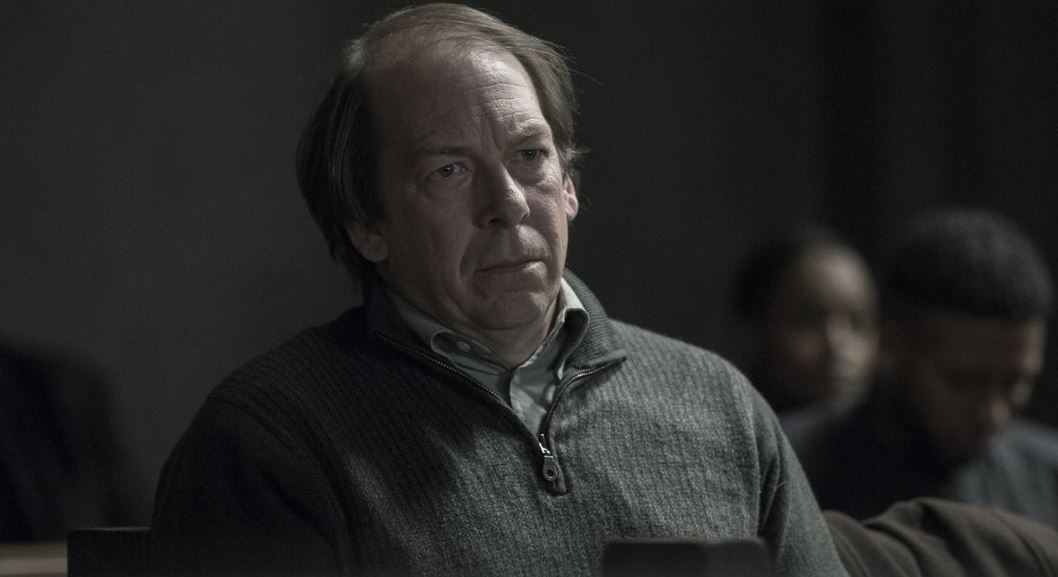 The brutal reality, of course, is that real life police investigations and their denouements in the courts are often long, hard slogs by all concerned. Some crimes take months, if not years to solve, and the long hours of investigation put in by dedicated men and women in blue is only rarely shown on television. Here in Australia, wonderful productions like Phoenix and Phoenix II lift the lid somewhat on the conduct of investigations, but in the main, spectacle more often wins out over hard work.

The Night Of tries to balance the two. Over eight episodes, it takes a long hard look at how an investigation into the murder of a young woman is conducted, and then the trial of the young man who may or may not have done it. It’s pacing is deliberate, inviting the audience in to savour, and not chafe at, the examination of the process.

When Nasir Khan, (Riz Ahmed) a young Pakistani-American college student, takes his father’s taxi to attend a party on the Upper West Side in New York City, he sets in train a series of events that sees him incarcerated in Riker’s Island on charges of the rape and murder of a woman he met while driving. 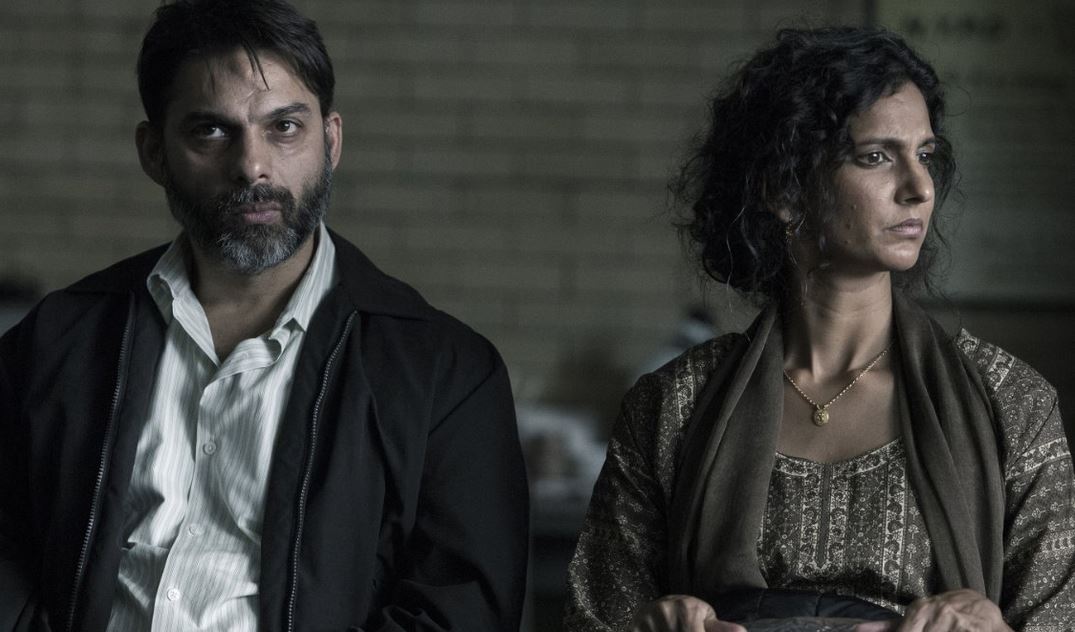 Over the course of the eight episodes, Khan undergoes a transformation, from a naïve son of immigrants, to a hardened criminal unsure whether life on the inside is necessarily worse than life outside the walls of Riker’s. Ahmed’s performance over the course of the series is a wonderfully underplayed depiction of a man making appalling decisions in order to survive imprisonment and the damage that does to him.

The other star of the series is John Turturro who plays John Stone, Khan’s lawyer. Afflicted with eczema, Stone sees Khan as a meal ticket he will represent to the best of his ability. Turturro is a fine actor, who made his mark in a number of Coen Brothers films. His weathered face and cynical surety make him a standout character actor. His transformation from someone looking to play the system to ensure the best deal for Khan (not necessarily freedom but a reduced sentence) to someone convinced of his innocence but unsure he can prove it, is well played over the length of the series.

The Night Of does its best to show the slow pace of investigations, how evidence is pieced together, not necessarily to find the truth, but to prove the version of events the police believe to be the likeliest. So while Khan may be innocent, his actions on the night of the rape and murder fit a pattern the police believe proves his guilt, and the course of the subsequent investigation plays out against that background. The idea that Khan is innocent is an inconvenient truth and while Detective Dennis Box (Bill Camp) is dedicated to his work and clearly not stupid, he isn’t a heroic cop prepared to buck the system because he feels that Khan isn’t guilty. The justice system is a machine, and like any machine, once you’ve wound it up and pointed it in a particular direction, very little will derail its progress. 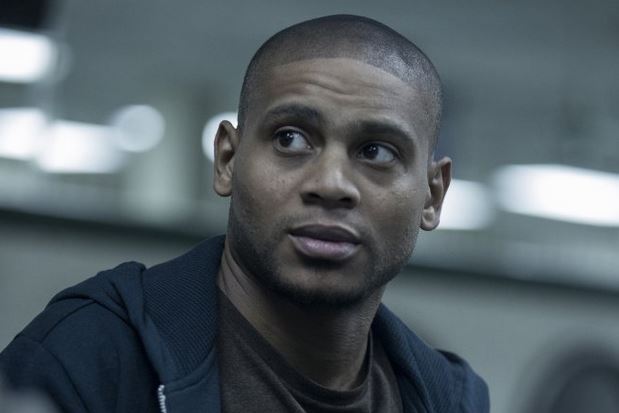 That said, The Night Of does occasionally stray into more soapier territory. Stone’s co-chair at the trial, Chandra Kapoor (Amara Karan) shares a tender moment with Khan towards the end of the trial. It comes out of nowhere, and goes nowhere, but does represent a jarring departure from the ‘reality’ of the proceedings to that point. Also, Box, when he discovers information he believes may exonerate Khan and presents it to DA Helen Weiss (Jeannie Berlin), for a moment represents that heroic cop going against the grain. It’s all short-lived, with Weiss refusing to countenance the new information.

In the end, The Night Of is a grim depiction of the legal system teetering on the edge of collapse. It’s a slog, but a deeply felt one. Its victories are partials, and its defeats are devastating. There are no real heroes or villains; just people making the best with an imperfect system that values results over the truth. As an antidote to the slickest television police procedurals, The Night Of is the sort of cure that kills as often as it saves. 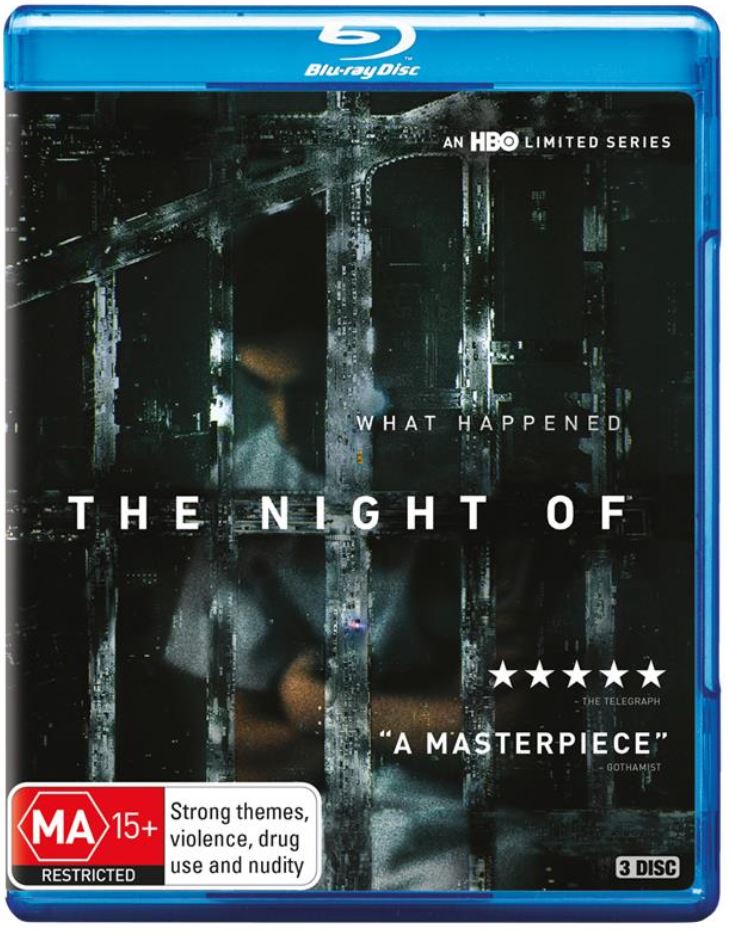