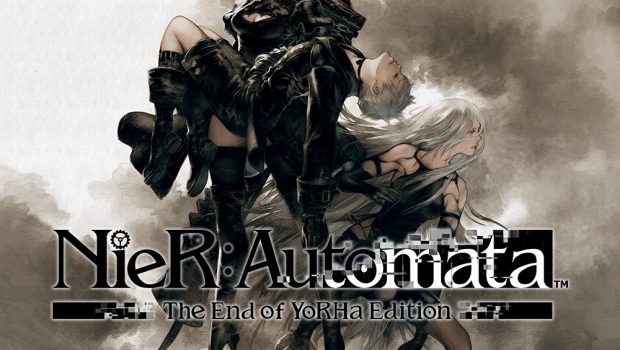 NIER:AUTOMATA THE END OF YORHA EDITION ON NINTENDO SWITCH ANNOUNCED

SQUARE ENIX® announced that the beloved role-playing game NieR:Automata™ The End of YoRHa Edition is finally coming to Nintendo Switch™. With 6.5 million units of NieR:Automata shipped worldwide since its initial release in 2017, players can soon experience the post-apocalyptic action RPG on the Nintendo Switch when it launches on October 6, 2022.

The physical edition features a symbolic artwork by Character Designer Akihiko Yoshida on the front cover and will include new reversible box art featuring A2, designed by Concept Artist Koda Kazuma. 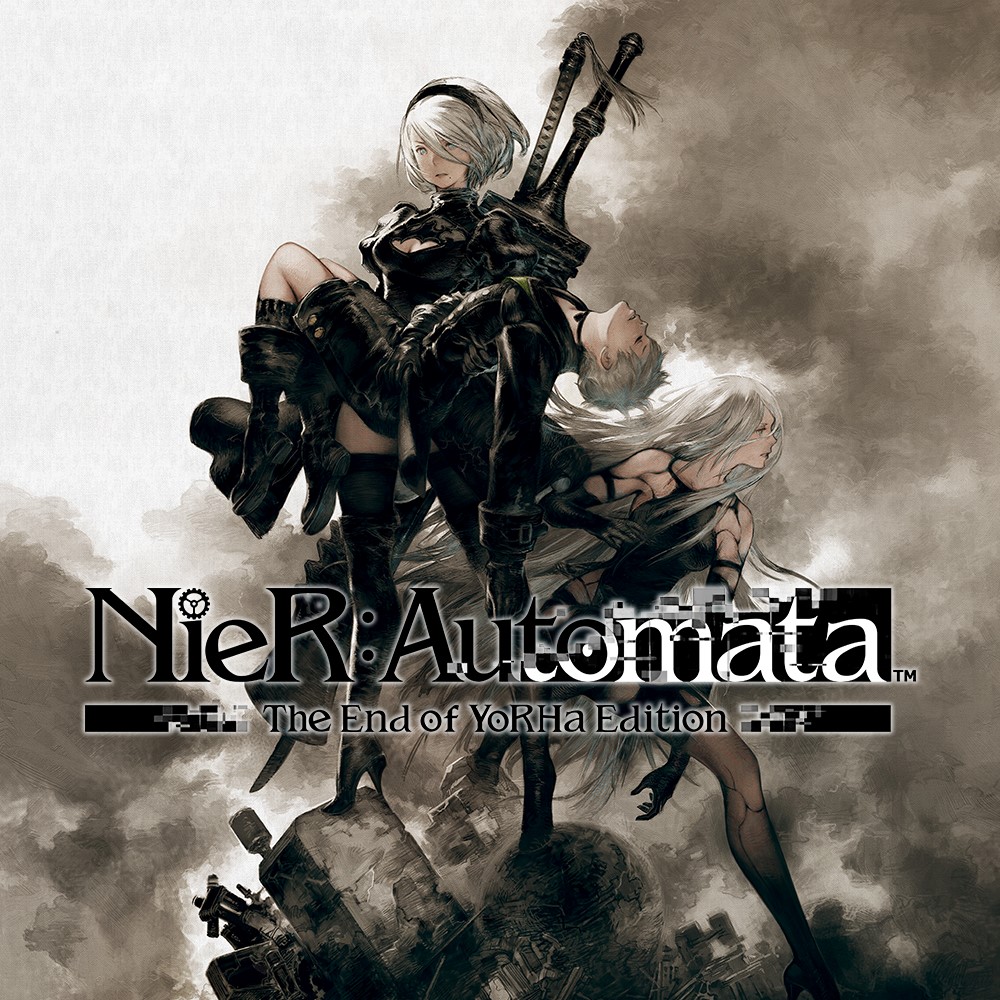 The critically acclaimed NieR:Automata, directed by YOKO TARO and developed by PlatinumGames Inc. in partnership with SQUARE ENIX, delivers a masterful mix of action and RPG gameplay through a gripping, thought-provoking storyline. Players battle as androids 2B, 9S and A2 in order to reclaim the world from the machine lifeforms and uncover long-forgotten truths about humanity. NieR:Automata The End of YoRHa Edition features the award-winning base game and the 3C3C1D119440927 DLC, which includes three challenging colosseums and additional costumes. Players can also download the free 6C2P4A118680823 DLC when the game arrives to the Nintendo Switch. This Nintendo Switch exclusive DLC features six new costumes and four new accessories that can change appearances of your playable characters. It also includes two pod skins based on characters from the popular mobile title NieR Re[in]carnation.

NieR:Automata The End of YoRHa Edition will be available for Nintendo Switch on October 6, 2022. For more information, visit: https://nierautomata.square-enix-games.com/switch 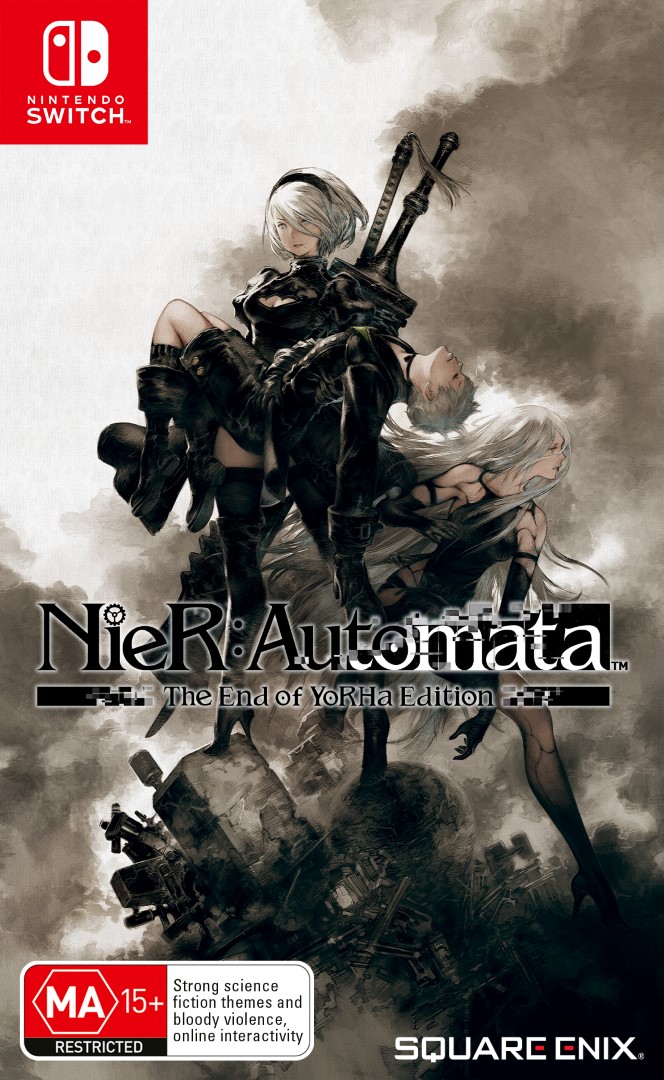 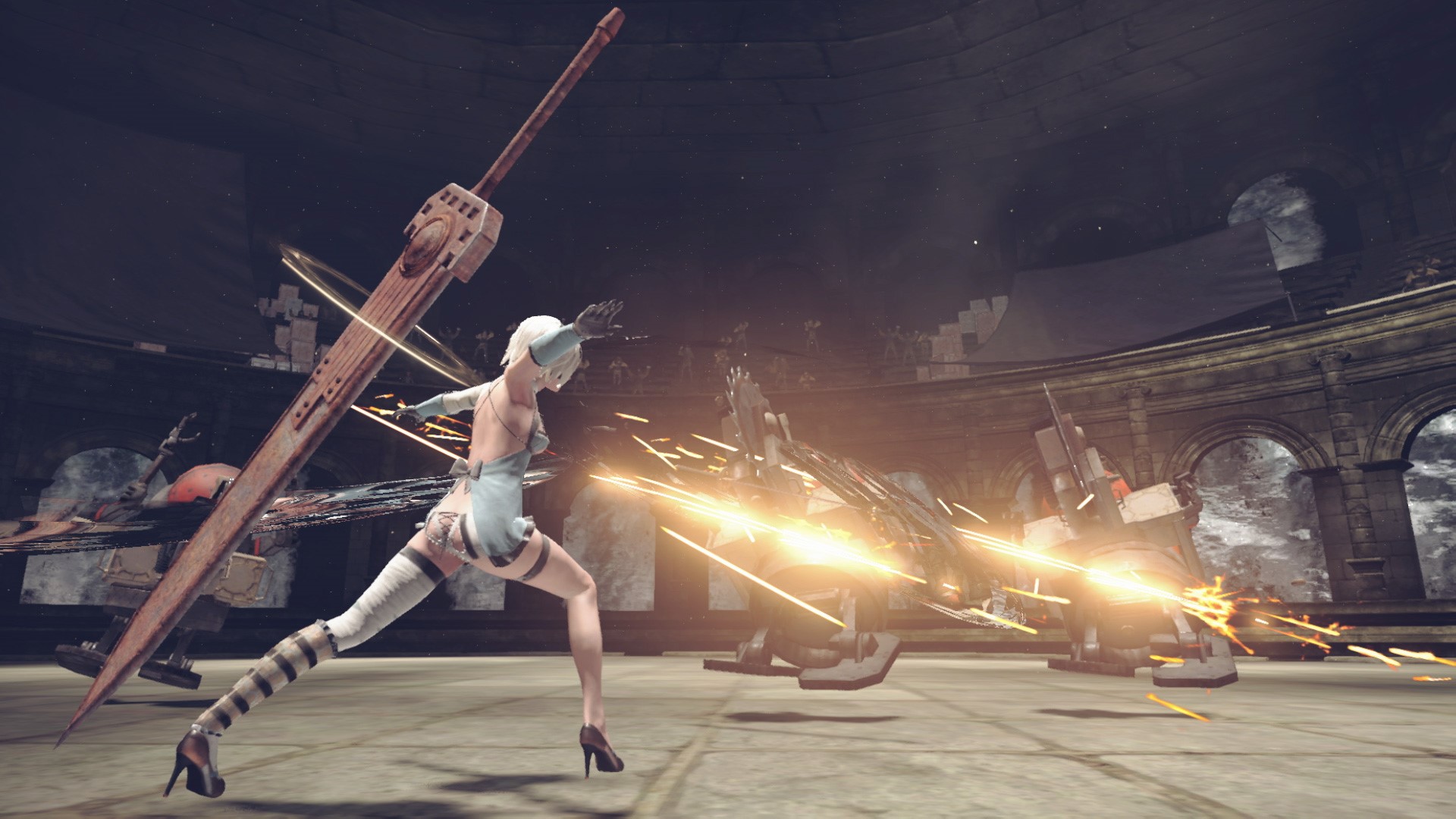 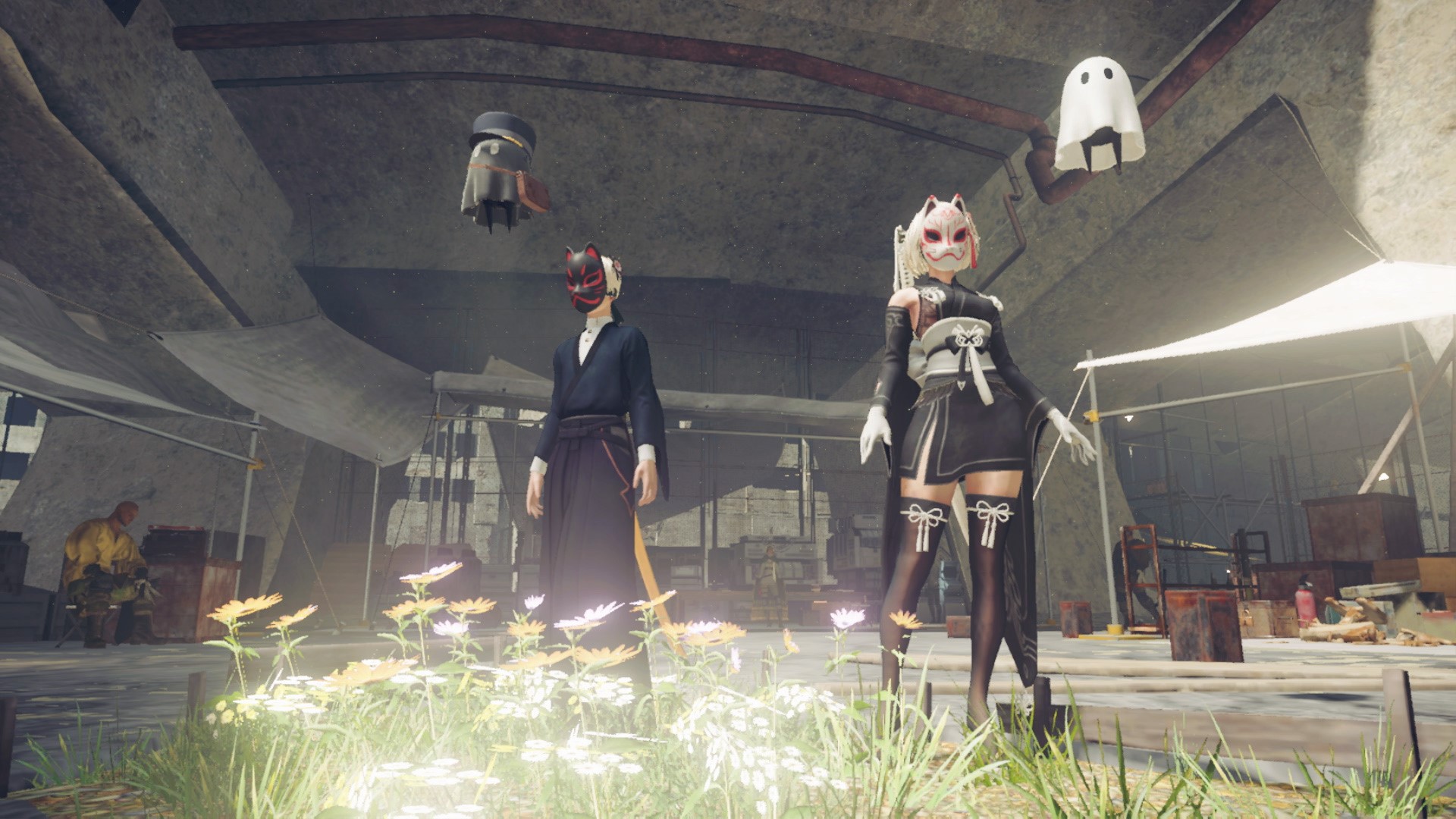 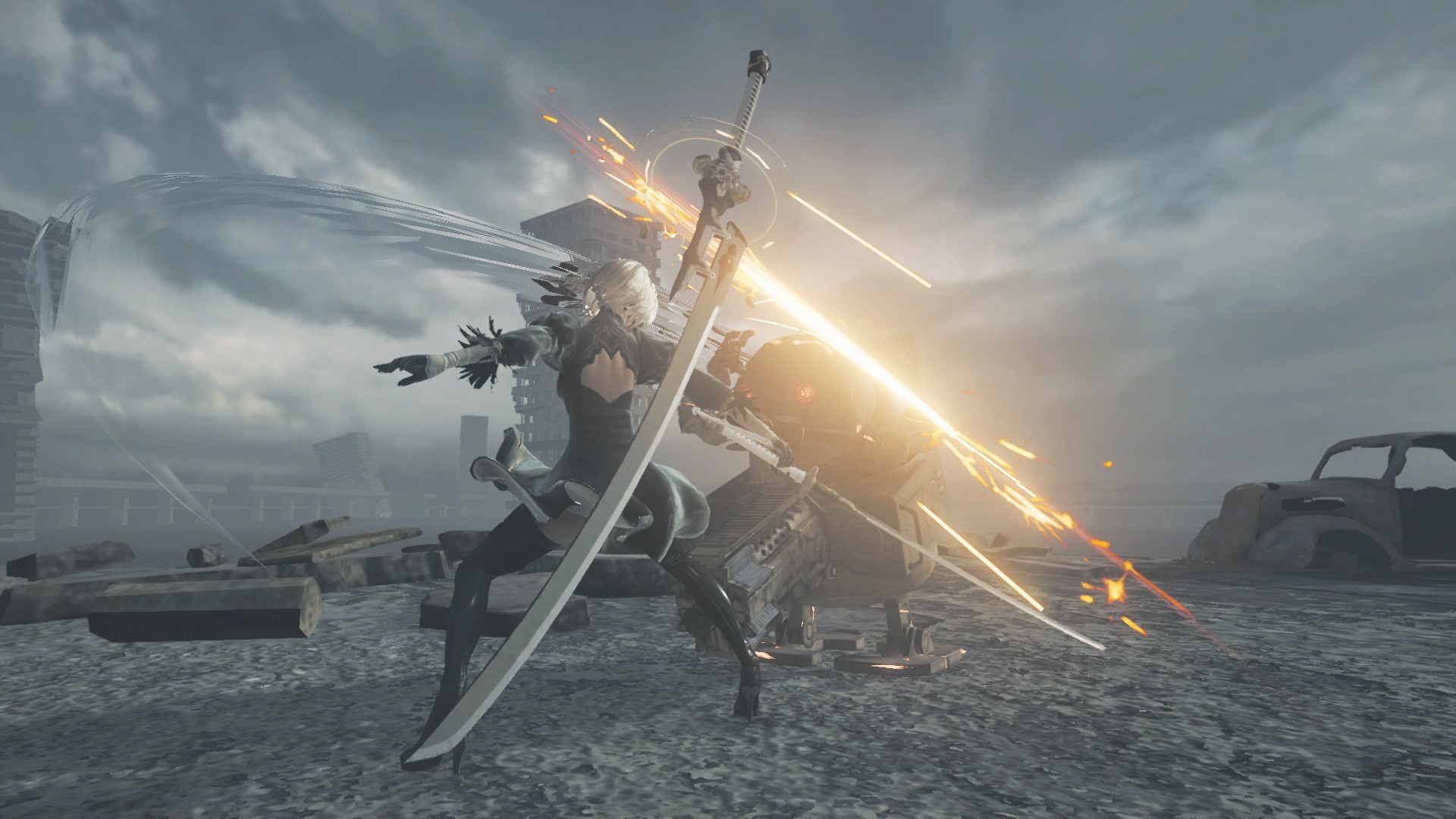 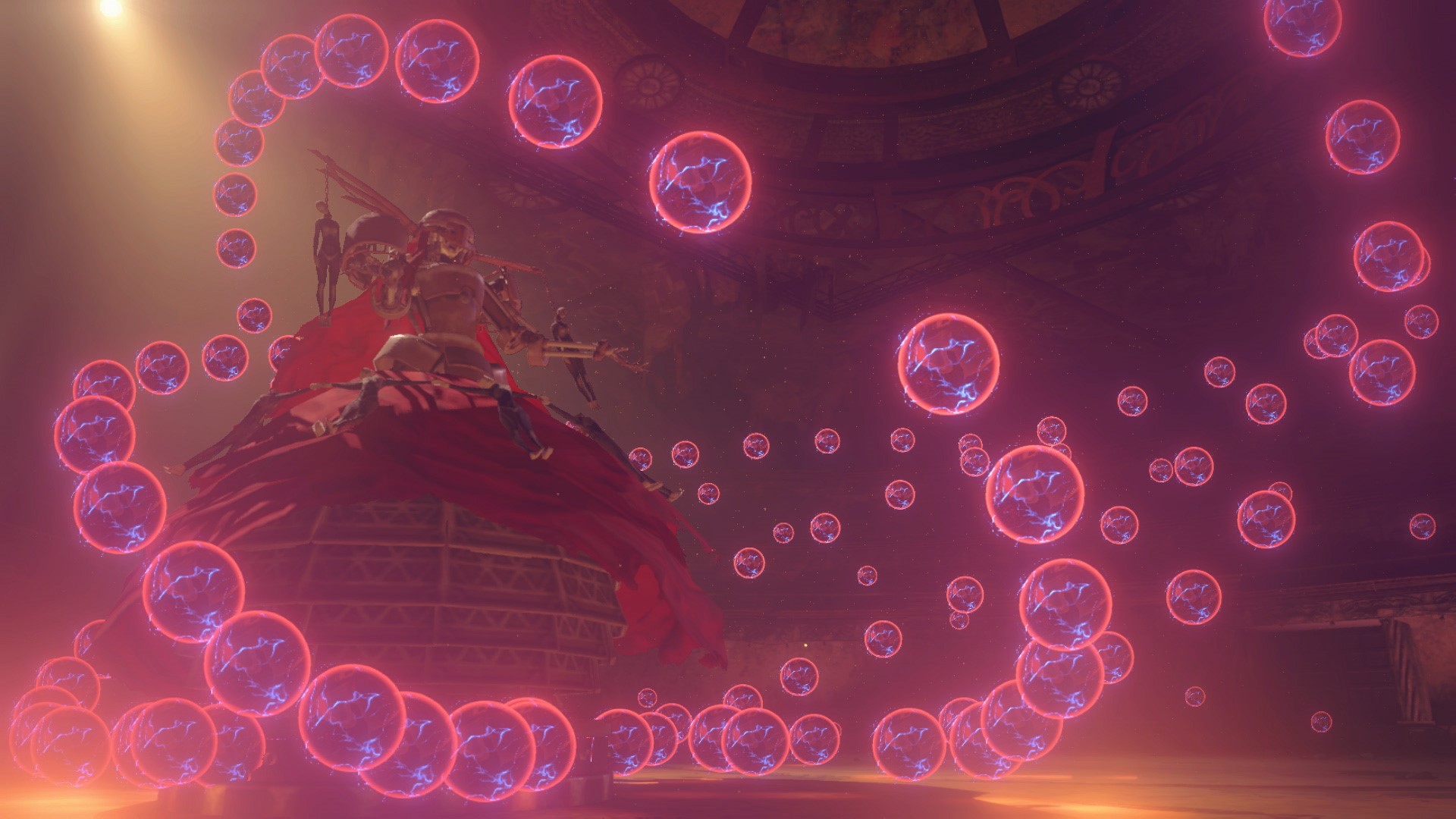 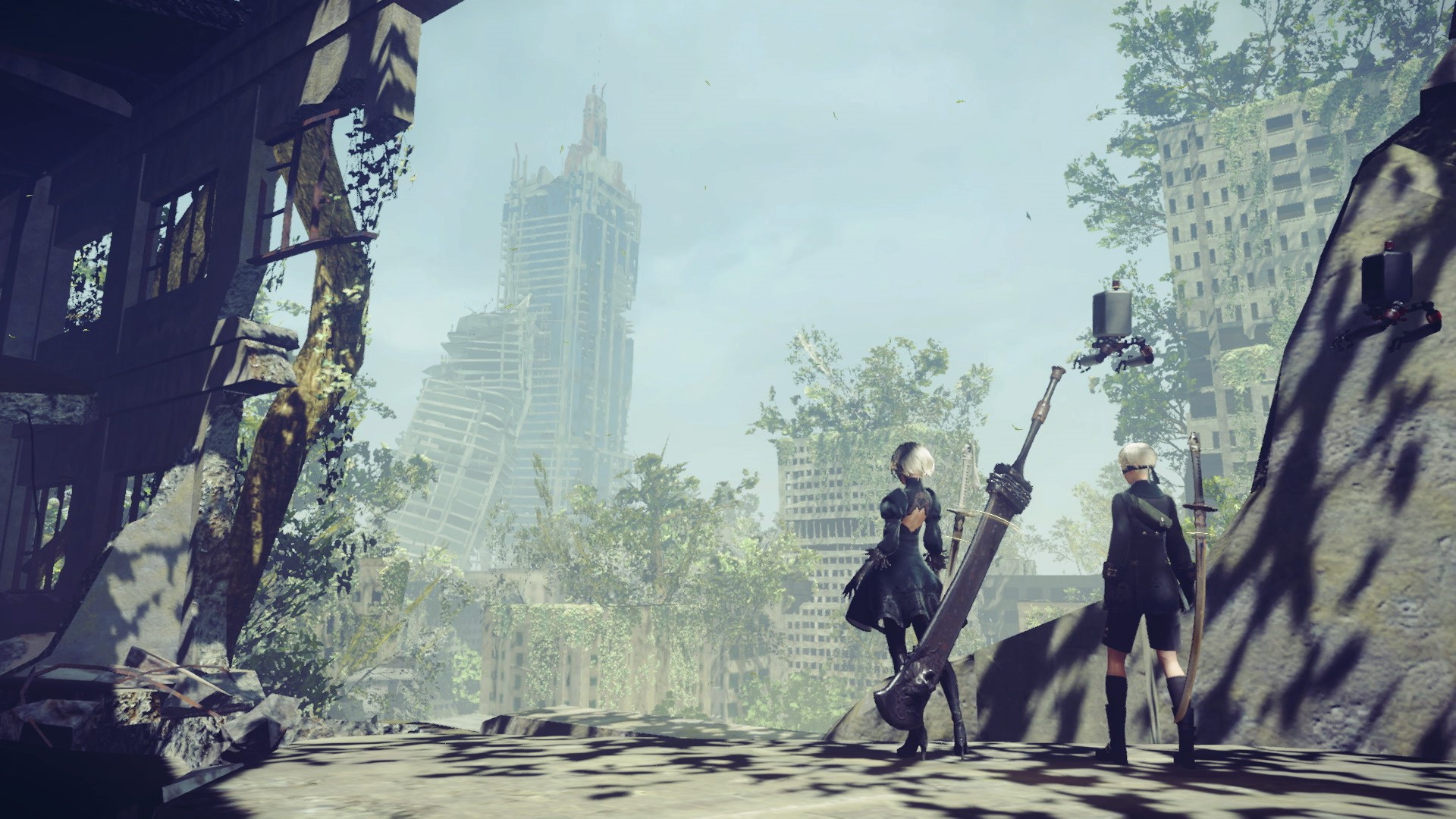