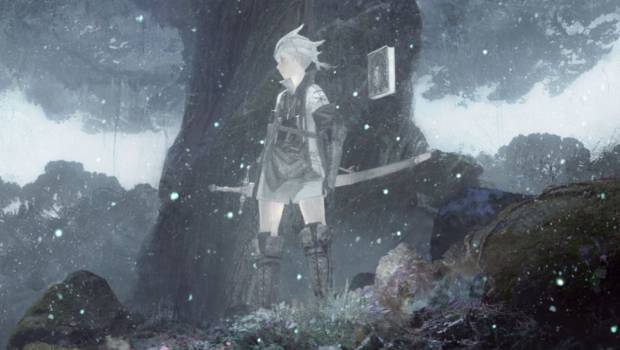 Square Enix Ltd., today revealed that the cult classic third-person action RPG NieR Replicant™, is to be rebuilt as NieR Replicant ver.1.22474487139…, for the PlayStation®4 computer entertainment system, Xbox One family of devices including the Xbox One X and PC (STEAM®).

For the first time in the West after the original game’s Japanese debut in 2010, NieR Replicant ver1.22474487139…, invites players into a dark, apocalyptic world as they join a brother’s captivating quest to cure his sister of a deadly disease – a quest which will in turn make them question everything. Developed in collaboration with Toylogic, NieR Replicant ver.1.22474487139… brings together an all-star team including acclaimed director, YOKO TARO (Drakengard® / NieR:Automata®), composer Keiichi Okabe (TEKKEN / Drakengard / NieR:Automata), and producer Yosuke Saito (DRAGON QUEST® X / NieR:Automata).

The release of NieR Replicant ver.1.22474487139… gives those new to the game the opportunity to experience the origin of the NieR series following the critically acclaimed NieR:Automata, which has surpassed over 4.5 million shipments and digital sales worldwide since its initial release in 2017.

NieR Replicant ver1.22474487139…, is now in development for the PlayStation®4 system, Xbox One and PC (STEAM®). Follow the official NieR series social channels for the latest information about the game.