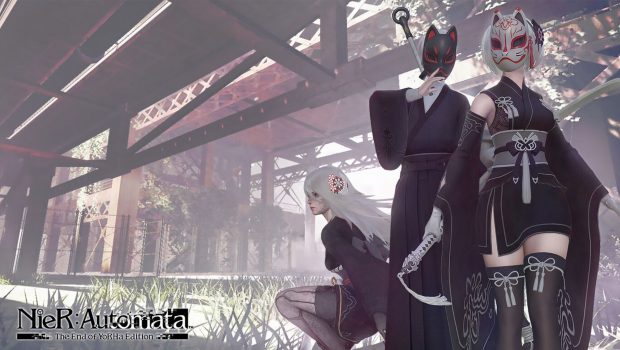 Summary: The Nier Automata: The End of YoRHa Edition is an excellent port of a fantastic game. If you're a Switch owner who was previously unable to play this gem of the game, now is your time to check it out.

Nier Automata is almost objectively one of the best games made in recent years. It’s also a game I have been fond of since its initial PS4 release back in 2017 due to its excellent, insightful, and introspective narrative backed up by its fantastic soundtrack and enjoyable gameplay. Now that the game is available on the Nintendo Switch, even more players get to enjoy its excellence, and thanks to the excellent state of the port, they’ll get to enjoy the best version possible on a mobile platform.

Nier Automata is set in the Nier and Drakengard universe and takes place in a post-apocalyptic world in which humans have long disappeared. The game follows the android units 2B, 9S, and eventually A2, which are a part of the Yorha units made by mankind to fight off the machine race that invaded Earth a long time ago. While the story starts with the androids and their simple quest of fighting off the machines, the narrative progressively becomes more intense as more details and secrets about Androids, Mankind, and the nature of the machines are revealed.

The game’s story is by far one of the best I’ve experienced. It manages to entertain the player while bringing up insightful and philosophical elements and questions that make the player think and reflect, such as the nature of mortality, humanity, hopelessness, and other fun stuff. A great contributor to the story’s excellence is the depth and attention it received via its necessary multiple playthroughs and its mix of excellence and sometimes humorous major and minor details. 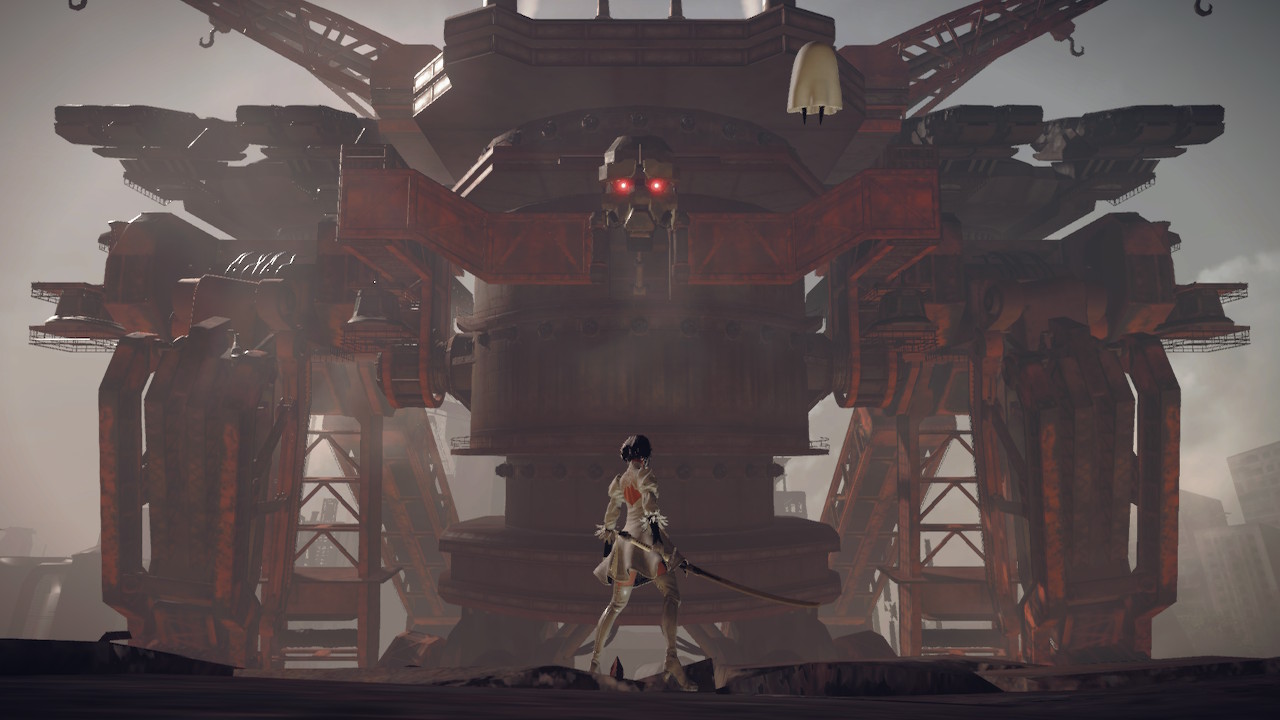 Supporting the game’s excellent storytelling are its equally outstanding gameplay elements and mechanics that any hack-and-slash and PlatinumGames fan will enjoy. Players control one of the three aforementioned androids at different moments in the game. While all characters can use a selection of weapons, each android has their unique skills and abilities like 2B’s ability to use multiple weapons, 9S’s hacking ability, and A2’s ability to increase her attack power while sacrificing health. In combat, players will mow down a variety of machines while simultaneously avoiding bullet hell-like projectiles. When not fighting enemies on foot, players will play multiple mech sequences to shoot and slash at some bosses and aerial opponents. Thankfully these sequences still hold their stability, performance, and excellent transitions on the Nintendo Switch.

The skills and upgrades are also handled in one of the most unique but fitting ways I’ve seen in a game. Players will gain skills and upgrades for the android by acquiring chips and plugins that control and improve gameplay elements ranging from the HUD to the amount of health you have and how much damage you deal. All chips can be swapped out, upgraded, and optimized according to your playstyle. 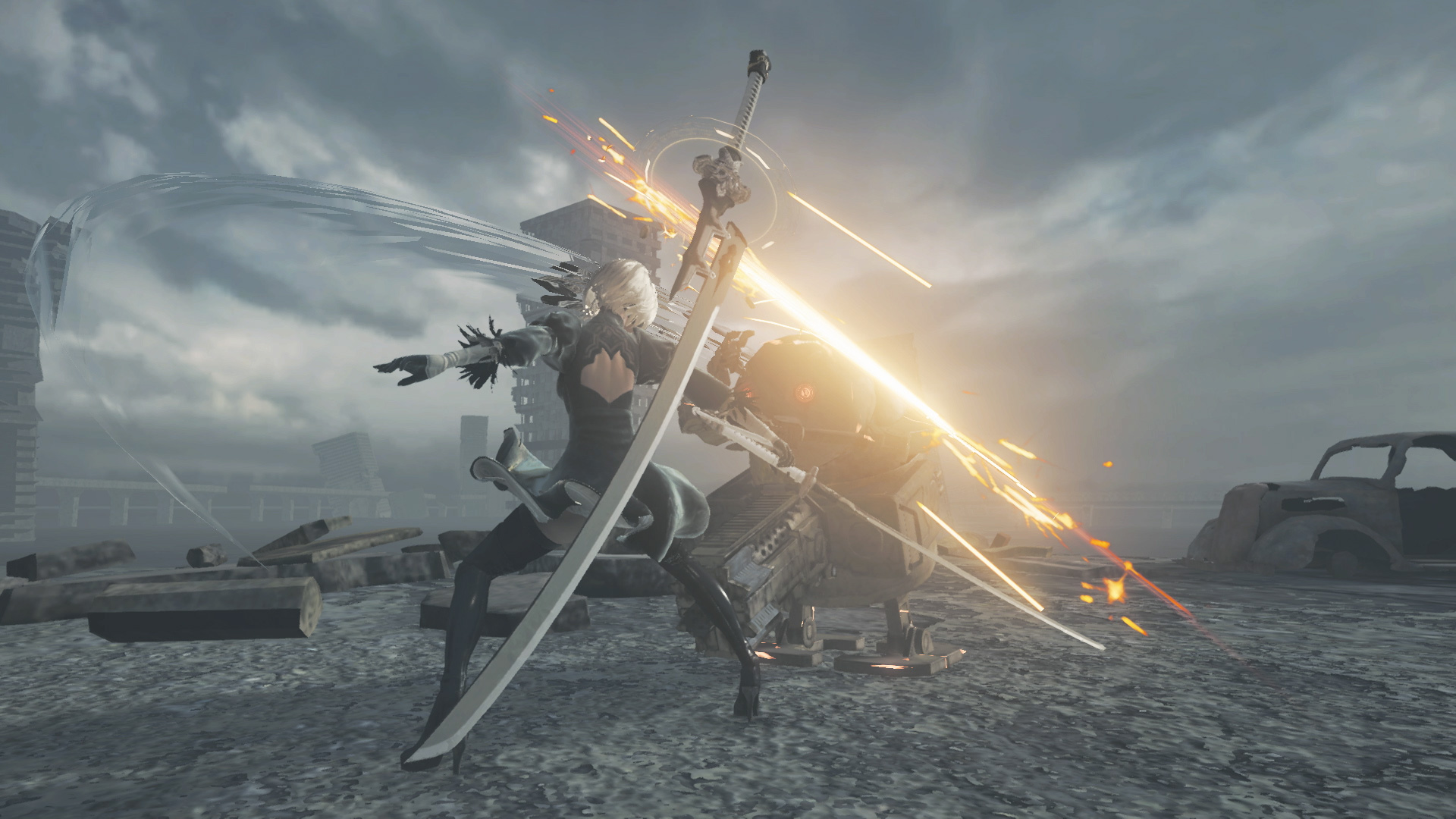 In terms of visuals, the Nintendo Switch port is, thankfully, not ugly. While it will most likely never be on the same level as the PC version in terms of looks, the graphics are still quite impressive and, more importantly, stable. The models are still crisp and detailed, and the art direction is still impeccable, from the desolate cities and dry, sandy dunes to the lush and leafy terrain.

Performance-wise, I’m happy to report that the port also runs smoothly, both docked and undocked, 90 percent of the time, save for your rare frame rate dip here and there. Lastly, the port comes complete with both excellently voiced English and Japanese audio, a range of alternate outfits for all androids, and the ‘3C3C1D119440927’ DLC, which comes with several combat coliseums.

Overall, the Nier Automata: The End of YoRHa Edition is an excellent port of a fantastic game. If you’re a Switch owner who was previously unable to play this gem of the game, now is your time to check it out.