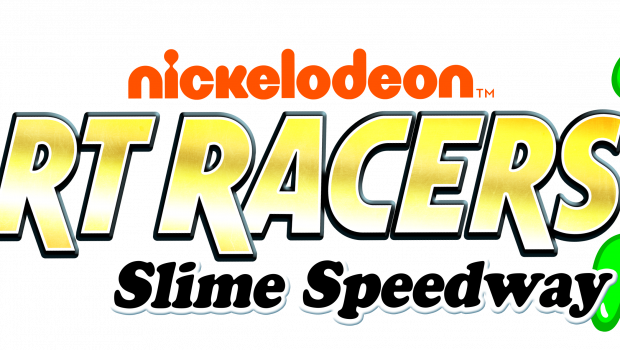 Nickelodeon Kart Racers 3: Slime Speedway brings the hit racing series back bigger and better than ever on Oct. 21st, 2022, for PlayStation®5, PlayStation®4, Xbox Series X|S, Xbox One, Nintendo Switch, and PC via Steam. Check out the game’s first official trailer and get a taste of all the new content coming your way, including new tracks featuring watercraft sections, new characters, voice-over, massive customization options and more.