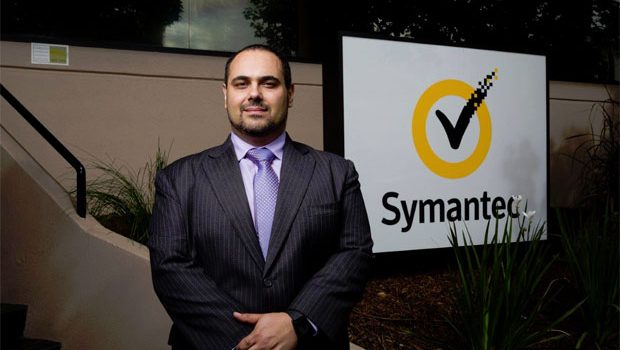 In your findings, why do you think Australia is the most targeted country across the Asian Pacific region?

The Symantec Internet Security Threat Report (ISTR) Vol, 21 found Australia was the number one target both in the Southern Hemisphere and the Asia Pacific and Japan (APJ) region for ransomware attacks. Australia is seen as a prime target by cybercriminals because we are an affluent nation with highly disposable incomes and large amounts of connected devices across the country. Our research shows that almost all of the top 12 countries impacted by ransomware (11 out of 12) are members of the G20, representing industrialised and developing economies that make up roughly 85 percent of the world’s global domestic product (GDP).

Were you surprised from your founding that malware has exponentially increased over the six year period from 2009 to 2015?

Unfortunately not – in fact, it was expected. Attackers and the way that they attack are getting better and more sophisticated. The marketplace is as active as ever. Attackers are well-resourced and are more savvy, actively working to bypass security mechanisms in place because more often than not, those affected will not have a multi-level security solution in place.

With the report, what were you most shocked about?

Symantec discovered more than 430 million new unique pieces of malware in 2015, up 36 percent from the year before. Perhaps what is most remarkable is that these numbers no longer surprise us. As real life and online become indistinguishable from each other, cybercrime has become a part of our daily lives. Attacks against businesses and nations hit the headlines with such regularity that we’ve become numb to the sheer volume and acceleration of cyber threats.

If people run non-Windows based websites, how can they protect their information and property from hackers?

Website owners still aren’t patching and updating their websites and servers as often as perhaps they should. This is like leaving a window open through which cybercriminals can climb through and take advantage of whatever they find. Over the past three years, more than three quarters of websites scanned contained unpatched vulnerabilities, one in seven (15 percent) of which were deemed critical in 2015.

In relation to crypto ransomware, does Symantec work with agencies around the world to help prevent this?

With crypto-ransomware and the news that FBI have broken into a locked Apple smartphone, do you feel that anyone is closer to breaking these malicious codes?

Looking into the future, how do you think the threat landscape will change?

Over the last year, Symantec has seen an increase in proof of-concept attacks and growing numbers of IoT attacks in the wild. In numerous cases, the vulnerabilities were obvious and all too easy to exploit. IoT devices often lack stringent security measures, and some attacks are able to exploit vulnerabilities in the underlying Linux-based operating systems found in several IoT devices and routers. Many issues stem from how securely vendors implemented mechanisms for authentication and encryption (or not).

Here are some examples:

We expect to see more stories like this in the coming year. If a device can be hacked, it likely will be. In addition, where there are proof-of-concept attacks, real attacks invariably follow. We may even expect to see IoT devices as the preferred route for attacking an organisation, and potentially the most difficult for incident response staff to recognise and remove. Given the present poor state of security on connected devices, they will present an increasingly attractive target to criminals who look for easy targets in the same way that burglars prefer houses without alarms or resident dogs.

What are some words of advice that you could give to consumers and businesses to protect their information and identity?