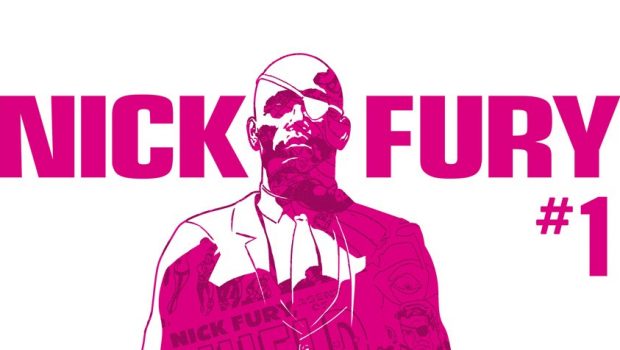 The world is a more dangerous place than ever. It needs dangerous men to keep it safe. That’s where he comes in. When you need a lone agent to infiltrate, capture, uncover or destroy – there’s no one better than Fury! Today, Marvel is pleased to announce NICK FURY #1 – the all-new series launching this April! Eisner Award-winning writer James Robinson (Scarlet Witch, Cable) joins visionary artist ACO (Squadron Supreme) for a high-octane spy-thriller full of action and dripping with style!

An-all new era for Marvel’s premier super spy begins here as Robinson and ACO bring you single-issue spy-fy adventures! Whether it’s aboard a speeding train, in the underwater city of Atlantis or even the surface of the moon – Fury gets the job done! His first mission? A trip to the beautiful French Riviera! Only this is no vacation. Amid the bright casino lights and beautiful picturesque vistas, there’s something foul at play.  Let the complex dance of espionage and spy craft begin! Only, Nick Fury may have finally met his match in the form of the mysterious Frankie Noble, Agent of Hydra! 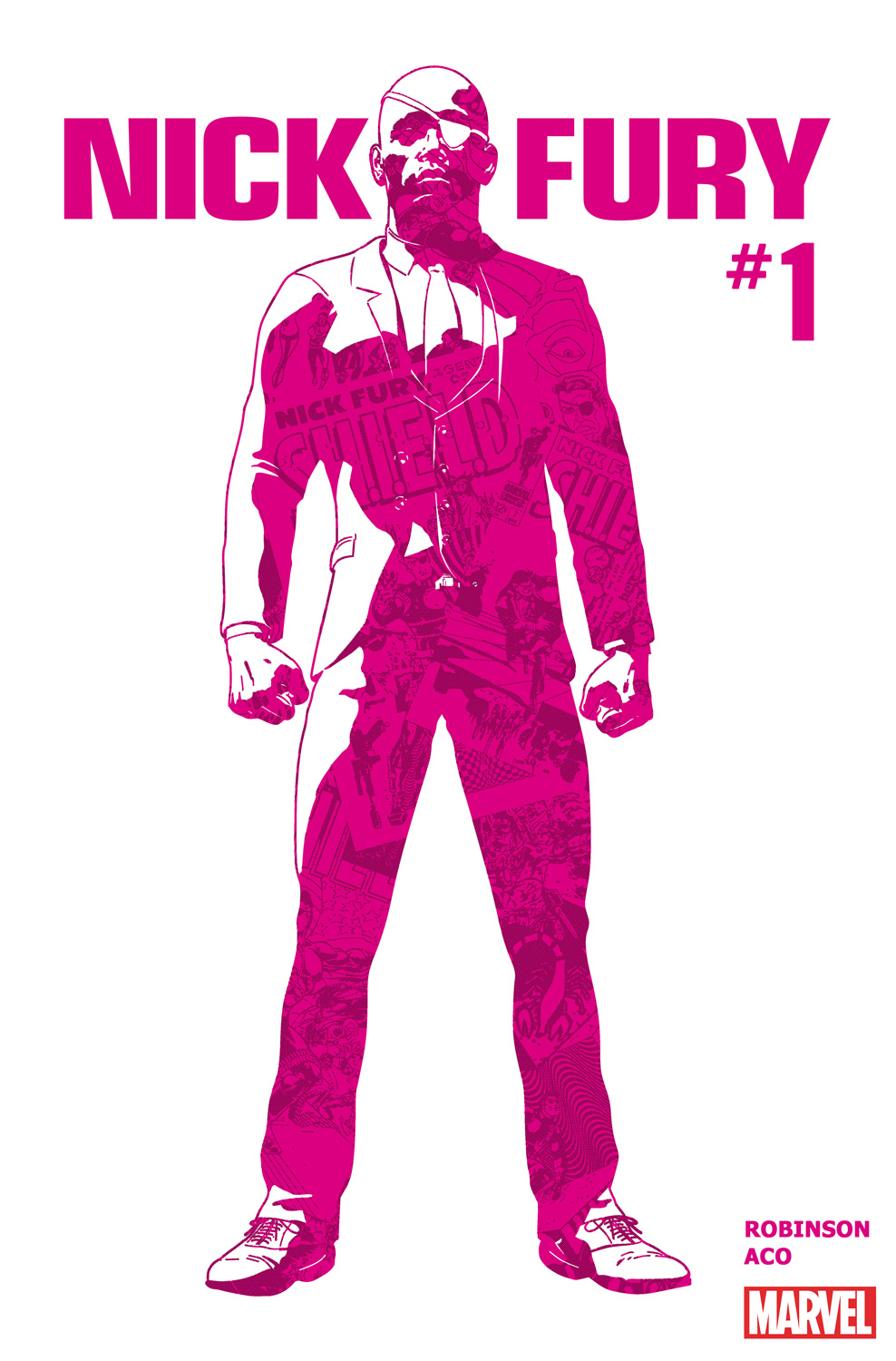 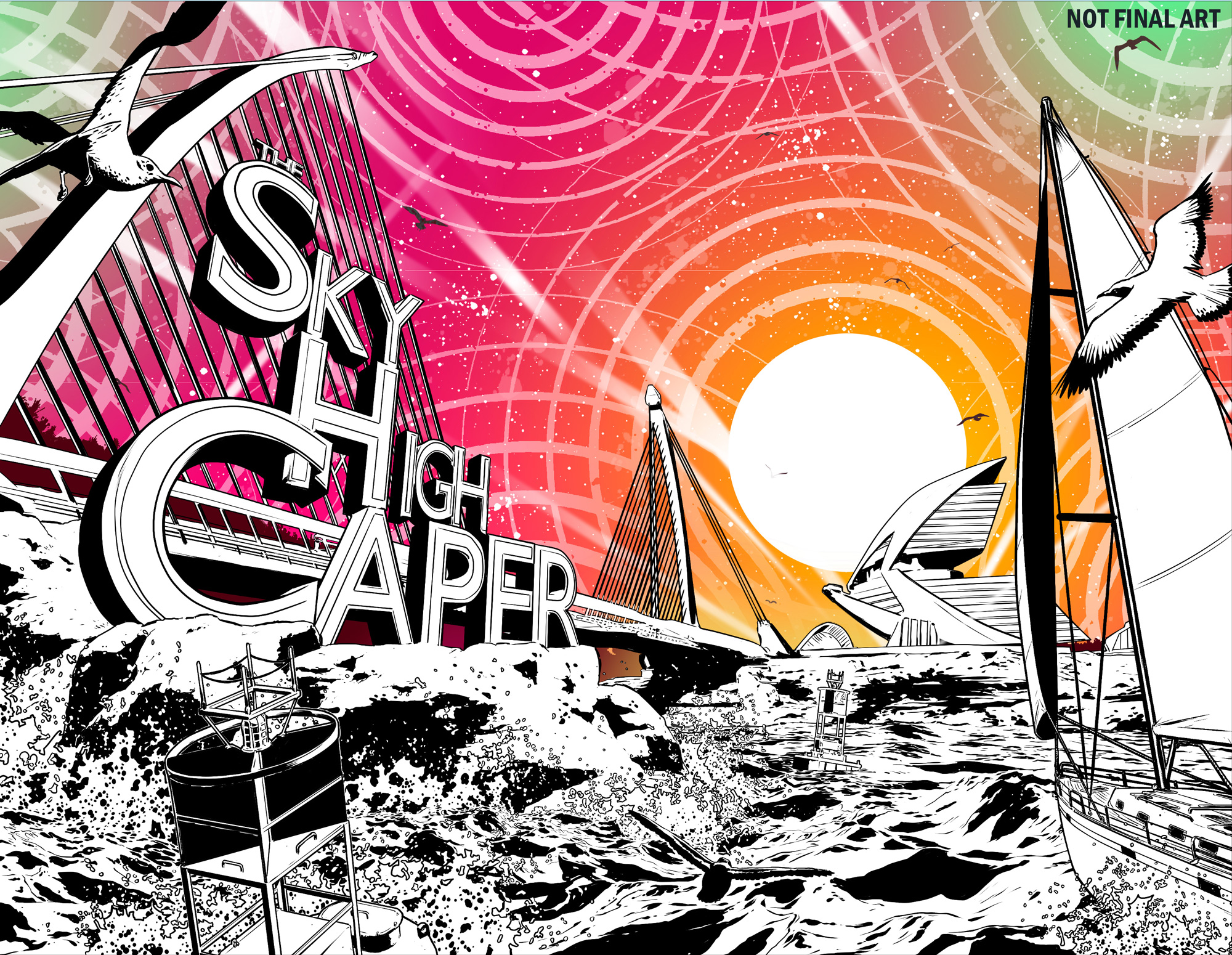 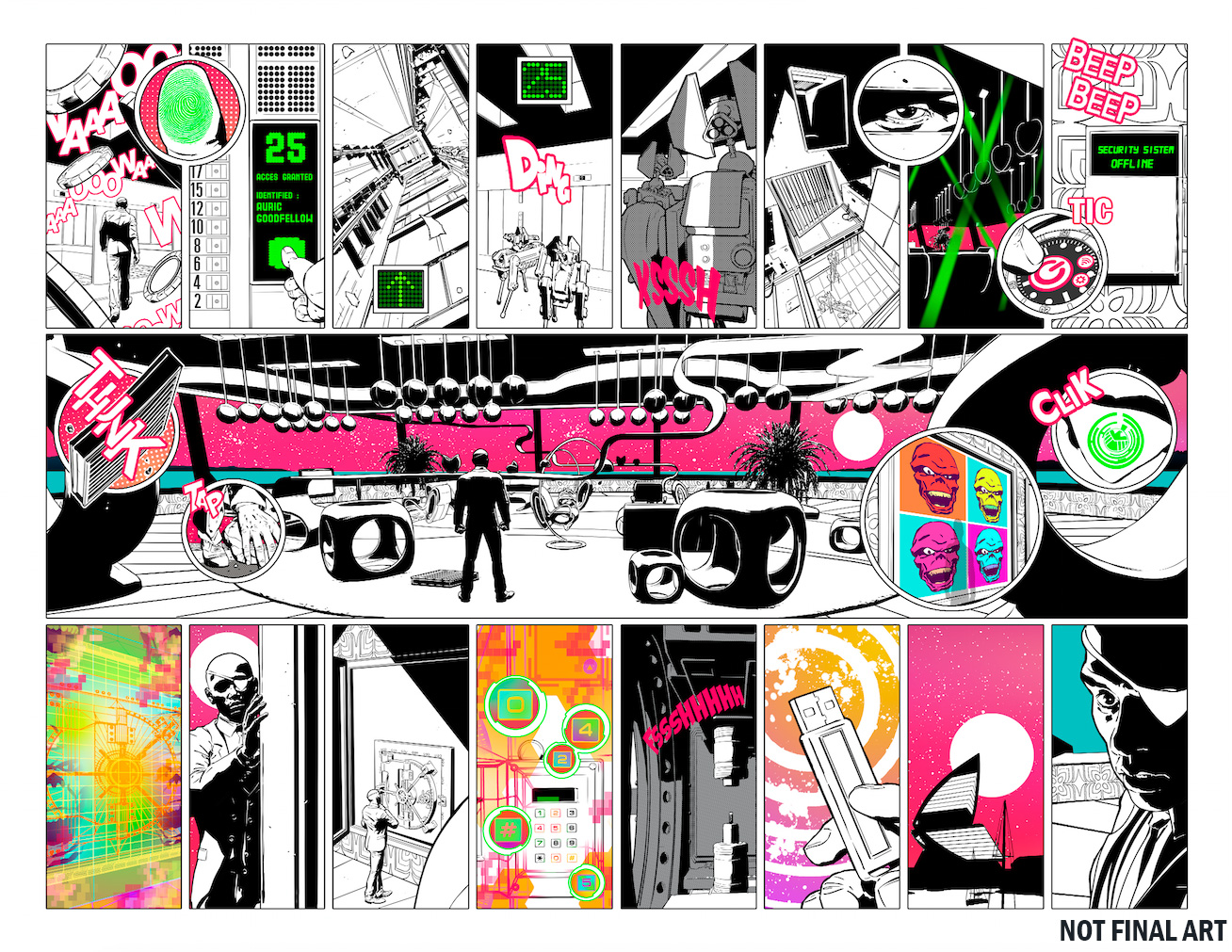