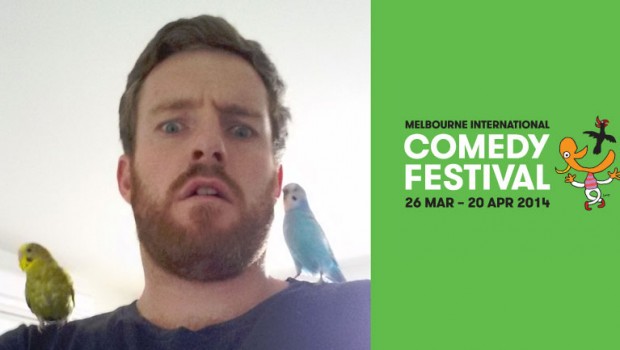 Welcome to Impulse Gamer Ronny your one stop shop for online entertainment!

We’ve heard you’re a gamer, what’s your defining moment as a gamer and have you played South Park the Stick of Truth?

I loved the ending of God of War 3. Just an awesome way to finish my favourite game trilogy. I don’t count the other God of War games in there.

Oh and the end of Portal 2 and Limbo were also amazing.

I haven’t played South Park Stick of Truth yet as I saw on Steam we can only get the Low Violence version here. Off to The Pirate Bay I guess. 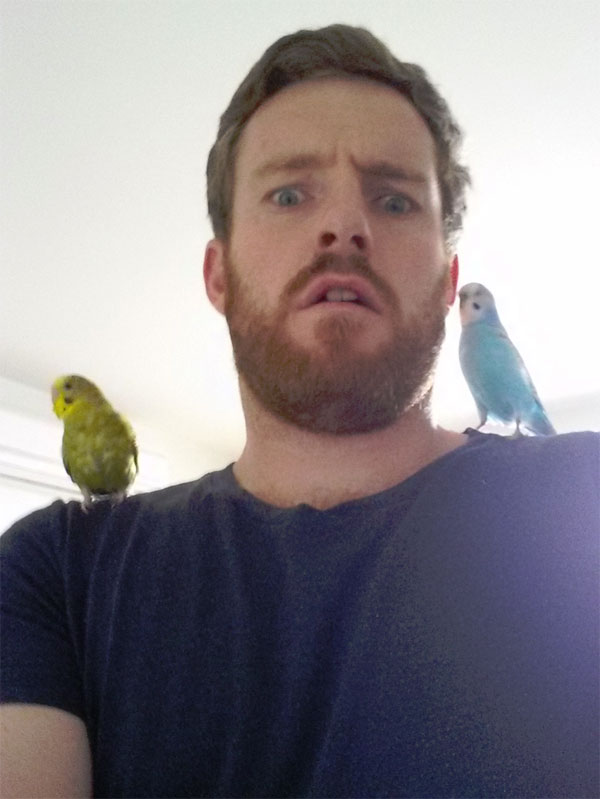 So… what does Here’s Trouble mean?

“Here’s trouble” is what you say when a larrikin mate turns up. I love the saying. It reminds me of a pub and fun times ahead.

Tell about your brand of comedy?

Mostly true stories about the many dumb things I’ve gotten myself into, mixed with my take on everyday life as a 26 year old that is terrified of marriage and children.

Loved it since I was a little kid. Started by doing RAW Comedy Comp. Didn’t make it through. Sucked for a while, persisted and got a whole lot better.

Have you ever used your powers as a comedian for evil?

Yeah of course. It can get you out of trouble as people will tend to relax once you make them laugh. Cops and soldiers included, provided you haven’t pissed them off too much.

It’s about me going to Afghanistan to entertain the troops, almost getting killed by a bear in Alaska, why I hate yoga and why Air Crash Investigation is my favourite show.

Not if you enter politely ;-)

Doing a gig to 1000 troops in Tarin Kowt, Afghanistan. Everyone is packing two guns except me and there was a chance of a rocket attack that night. All the troops were loving the show and I was trying not to shit myself.

Give the leftover words to the next guy.

Thanks for your time Nick and good luck for the 2014 Melbourne Comedy Festival!