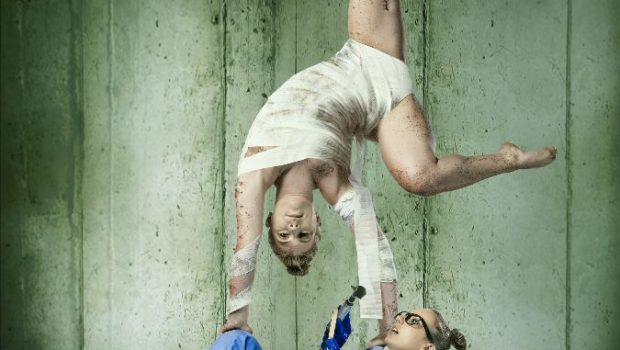 NICA have just announced their new show about a surreal 24 hours in St Nowhere’s Hospital. A hospital where the doctors are clowns, injured athletes dance on their hands and microscopic viruses bounce along the corridors, which slide in and out along with your consciousness. This is what it means to be SICK, walking the tightrope of hope and despair.

With relatable themes of hope, healing, bravery and betrayal, SICK will have you in stitches. 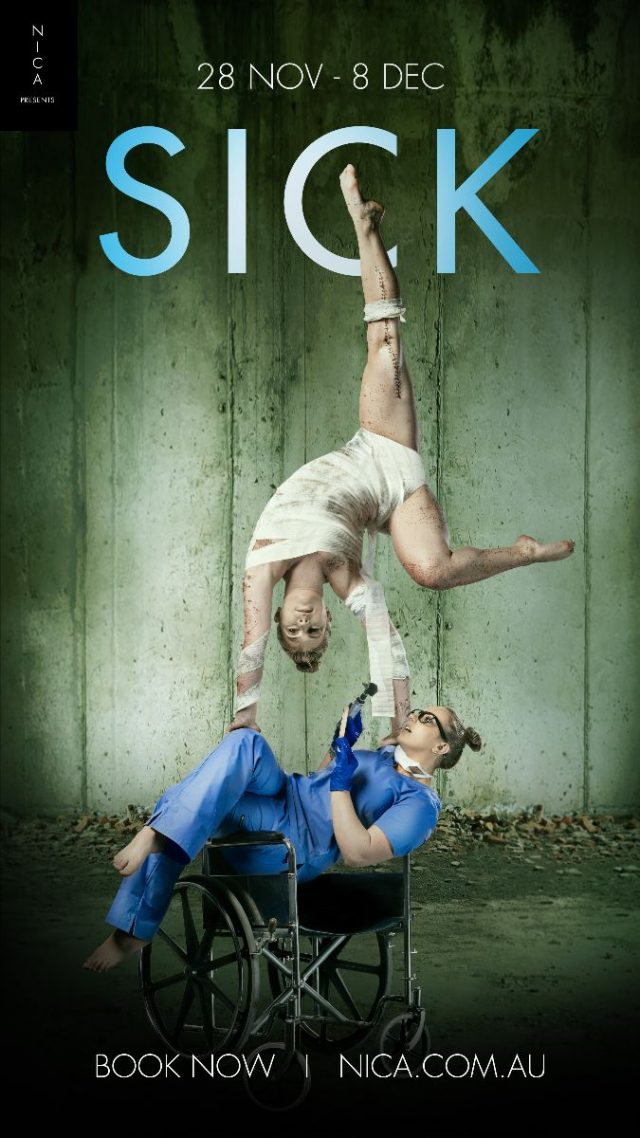 Inspired by Marshall’s personal experience of a prolonged, career-altering stay in hospital, SICK uses slapstick, circus and clowning to explore what happens when your body lets you down. This contemporary circus ensemble work shows the final year students of NICA’s Bachelor of Circus Arts adapting their circus skills and specialties to unusual apparatus such as wheelchairs, crutches and hospital beds.

For the emerging circus performers of National Institute of Circus Art’s Bachelor of Circus Arts, this show will mark their final NICA performance before they graduate and embark on a professional career where dealing with and protecting themselves from injury is constant.

NICA is Australia’s Centre of Excellence for training in contemporary circus arts. It is one of eight national arts training institutes and offers Australia’s only Bachelor of Circus Arts. Graduates of NICA have gone on to pursue exciting careers both locally and internationally and have contributed to the development of Melbourne’s vibrant circus arts industry.