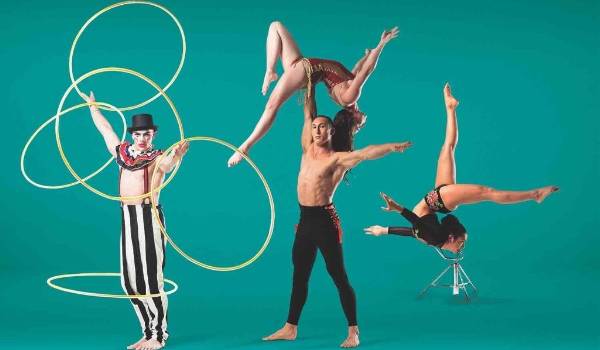 Summary: Company 18 is an extremely talented bunch of acts!

The idea of the circus probably brings up thoughts and imaginations of giant elephants doing tricks, unintentional terrifying clowns and lion tamers putting their big dumb heads inside the mouths of jungle cats but what NICA brings to the table is something much more amazing. The Company 18 performance showcases Melbourne’s biggest talents of acrobats, trapeze artists, magicians and even a bubblegum juggling expert.

Though there are plenty of scary high-rise acts twirling and flipping above the audience, those lucky enough to see this show will be kept safe in the warm embrace of the wonderfully bubbly host Judith van de Stool who shoots out positivity and laughter in every word she says as she introduces each act. 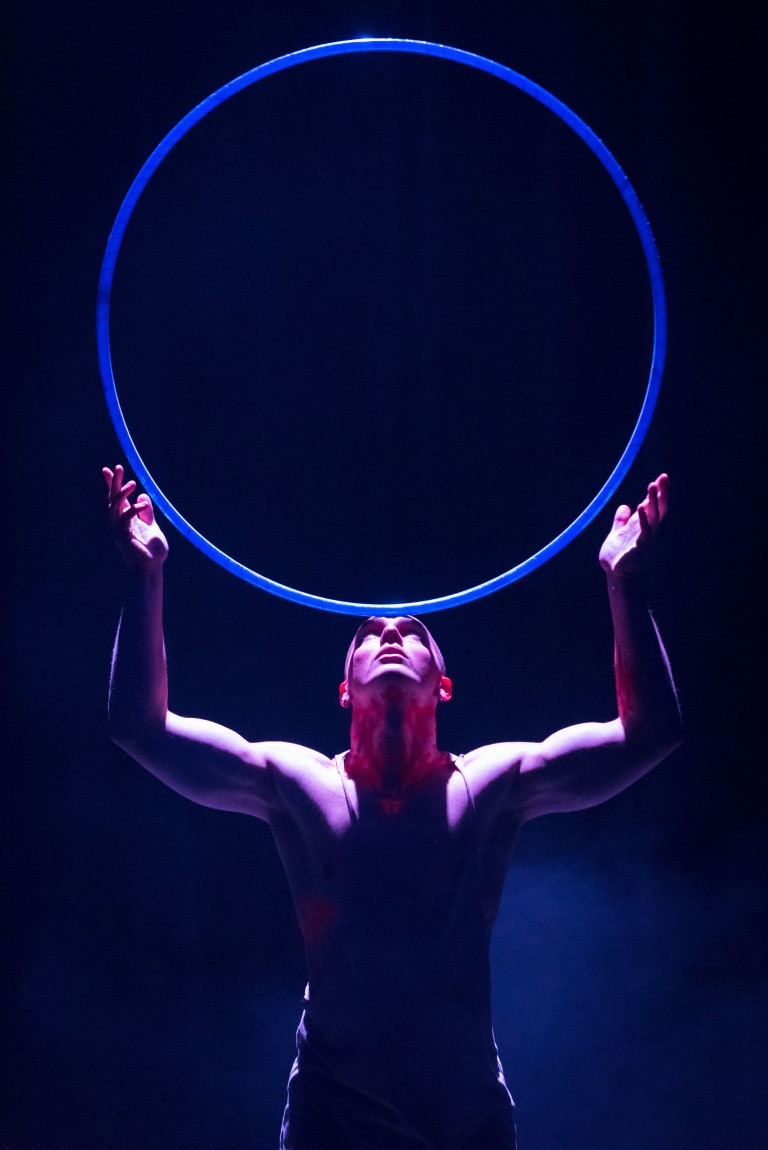 Variety is what keeps this act fresh as its high turnover of 18 performances go from seeing performers hang from the roof by their hair (which may be the most special event of the night) while other acts play it safe on the floor by either spinning a crazy amount of hoola-hoops or putting on a Mr. Bean styled unicycle show in outer space. It’s these swift movements from breathe-stealing antics to comical clowns (don’t worry, not real clowns) that make this performance an unforgettable head-spinning event.

The only downside to the show, and this will come off sounding like a spoiled toddler, is that some of the more impressive acts aren’t varied enough with several of the performers hanging from the ceiling over and over again. Not one of the performances are unenjoyable, it’s just in 2018 audiences can get bored after watching almost anything for two-hours. 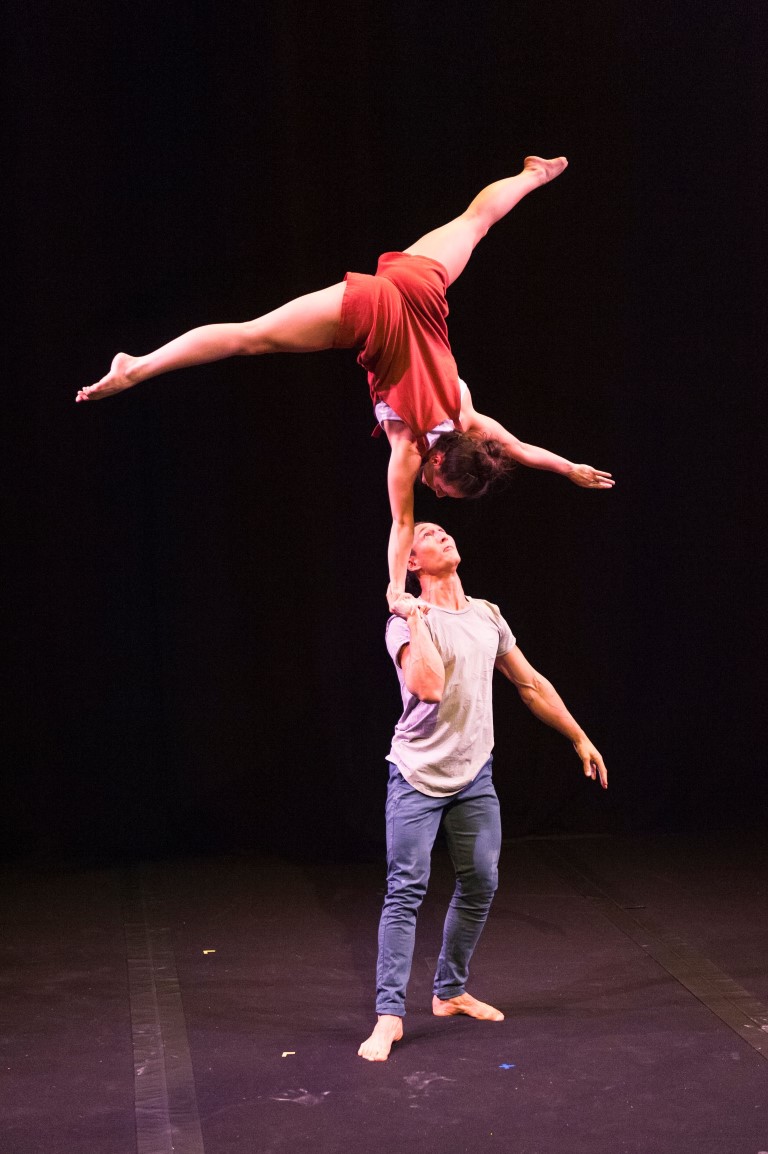 Some highlights from the show include a woman using a giant hoop to move about the stage as well as a neon-light fuelled magic show that would have Daft Punk weeping with joy inside their helmets. Speaking of music, the tunes are so perfectly synced to each performers movements that you’d think you were watching a Chemical Brothers music video. Another great aspect of the show is that it doesn’t take itself too seriously or play the super artsy card as things are kept light hearted (especially in comparison to some of the other events NICA has put on in the past).

There are some performances that are filled with dramatic music that compliments the stirring view of somebody curling themselves around a curtain 30 metres in the air then right after we’re treated to some comic relief in the form of a sparkly dressed dancer showing off her skills while juggling gumballs. Curator James Brown and the performers and crew have pieced together an extremely talented bunch of acts that shows NICA knows when to bring the audience’s energy right up and when to let them cool off. 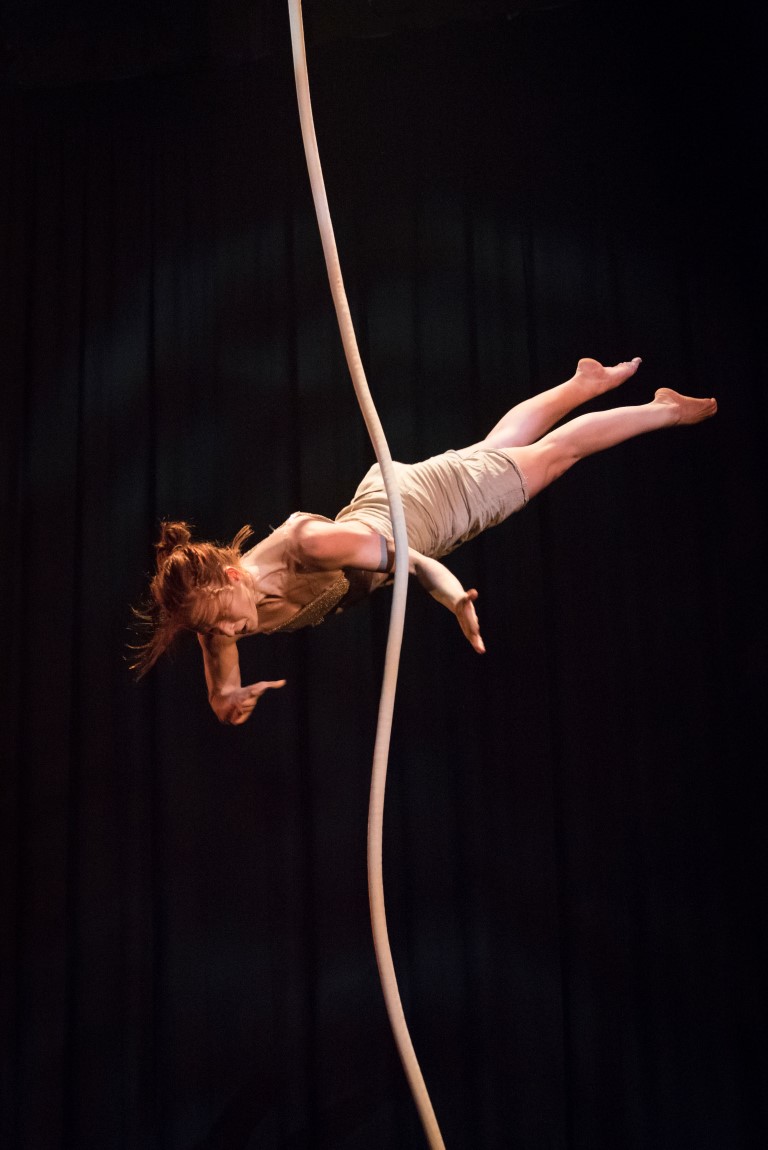 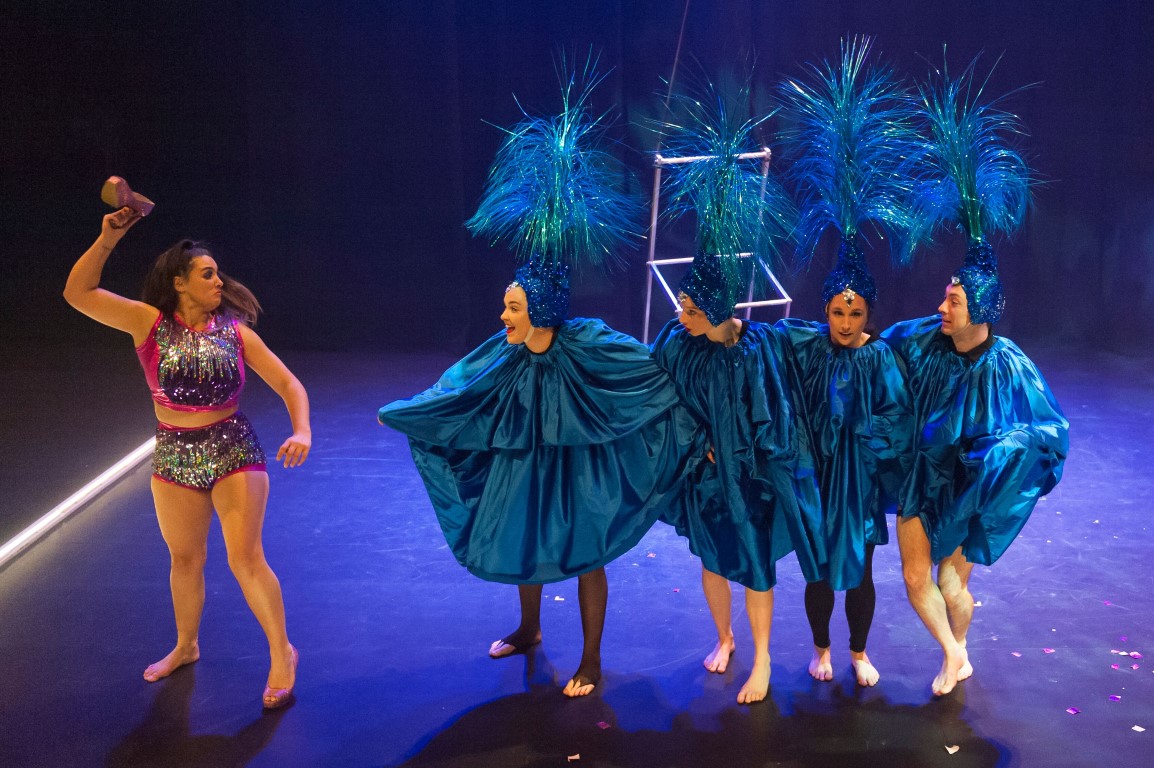 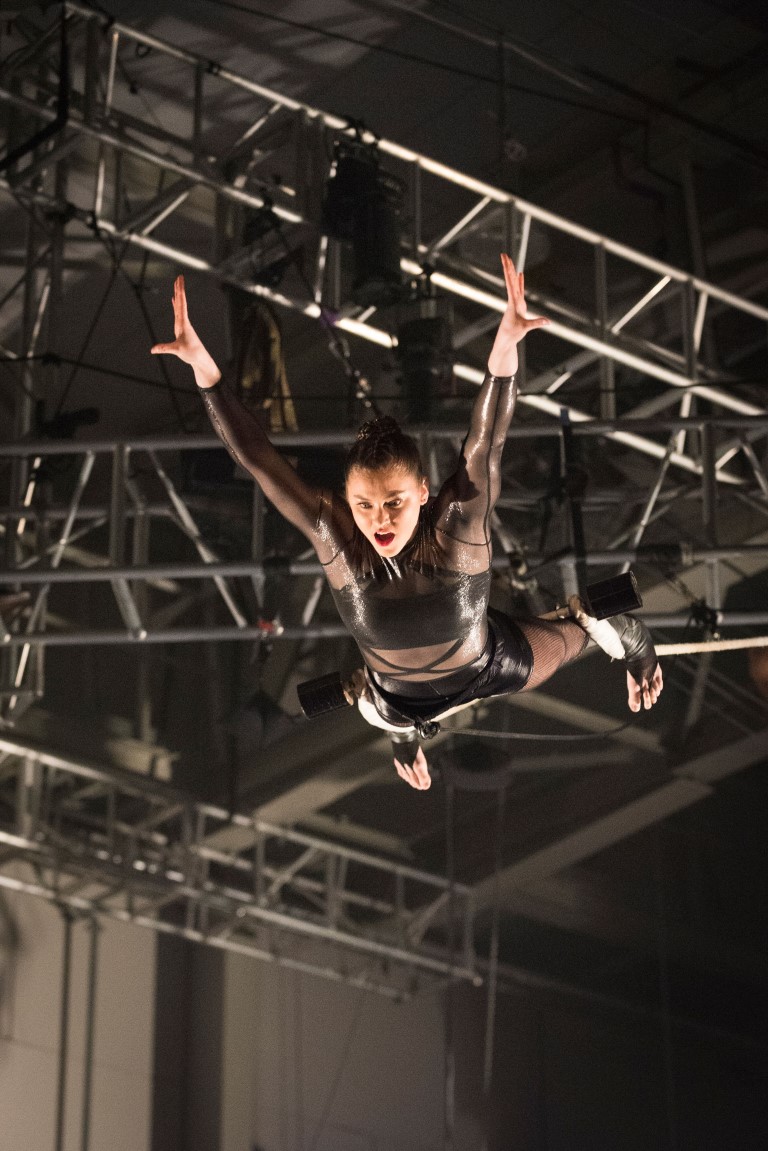 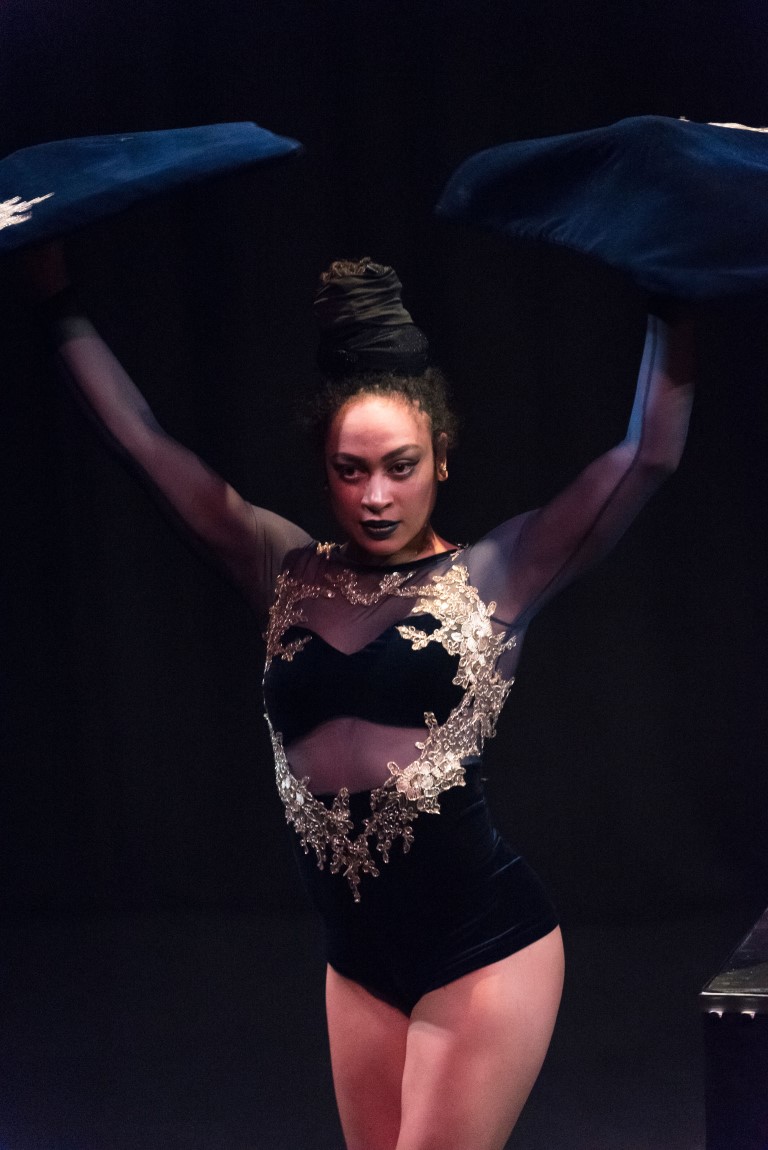 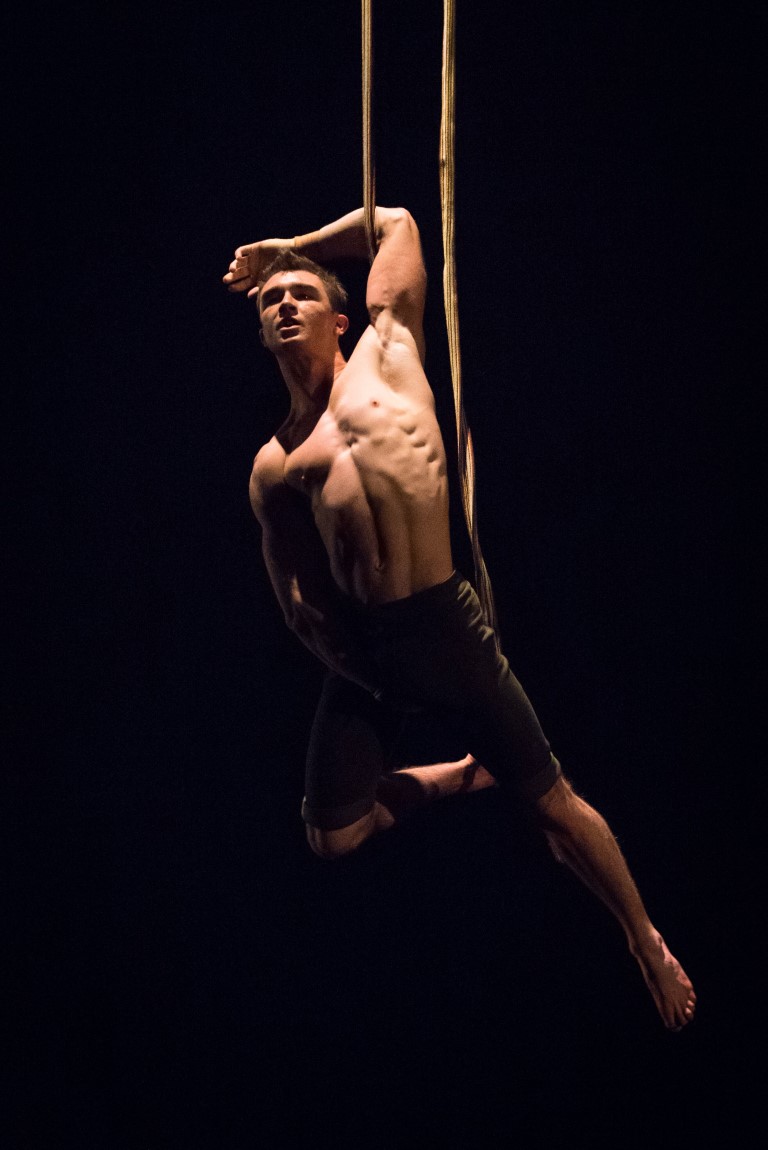 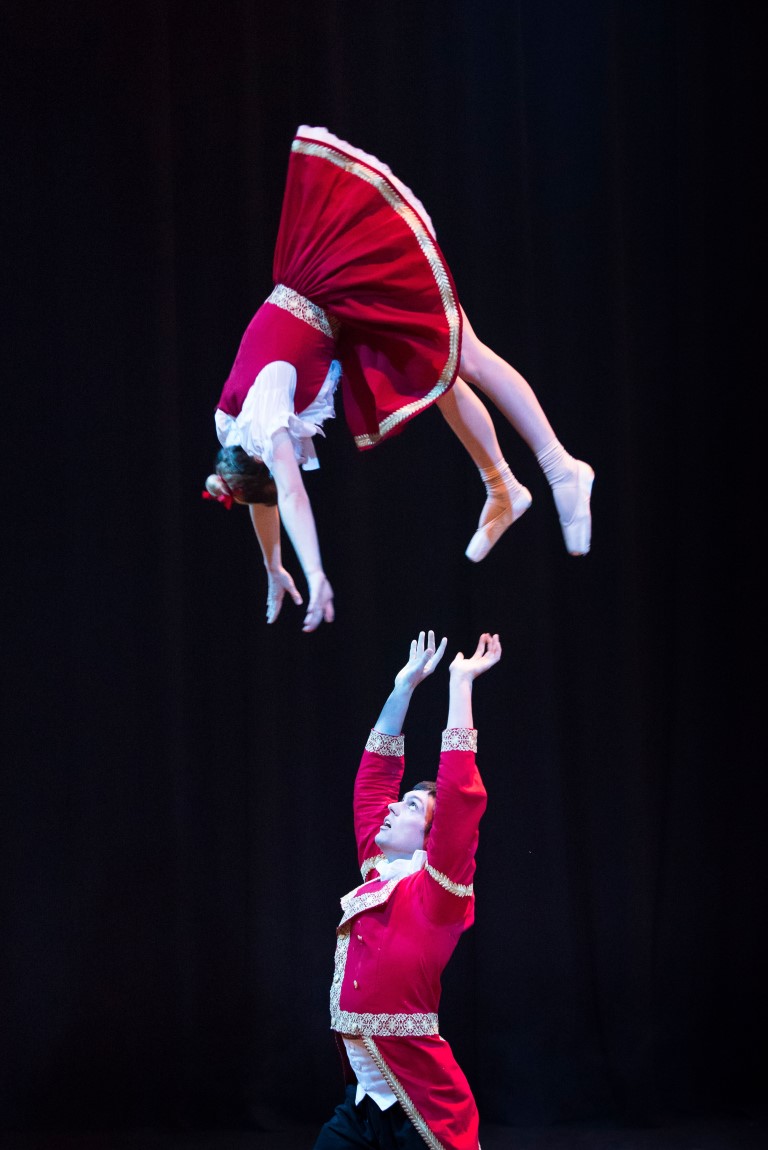 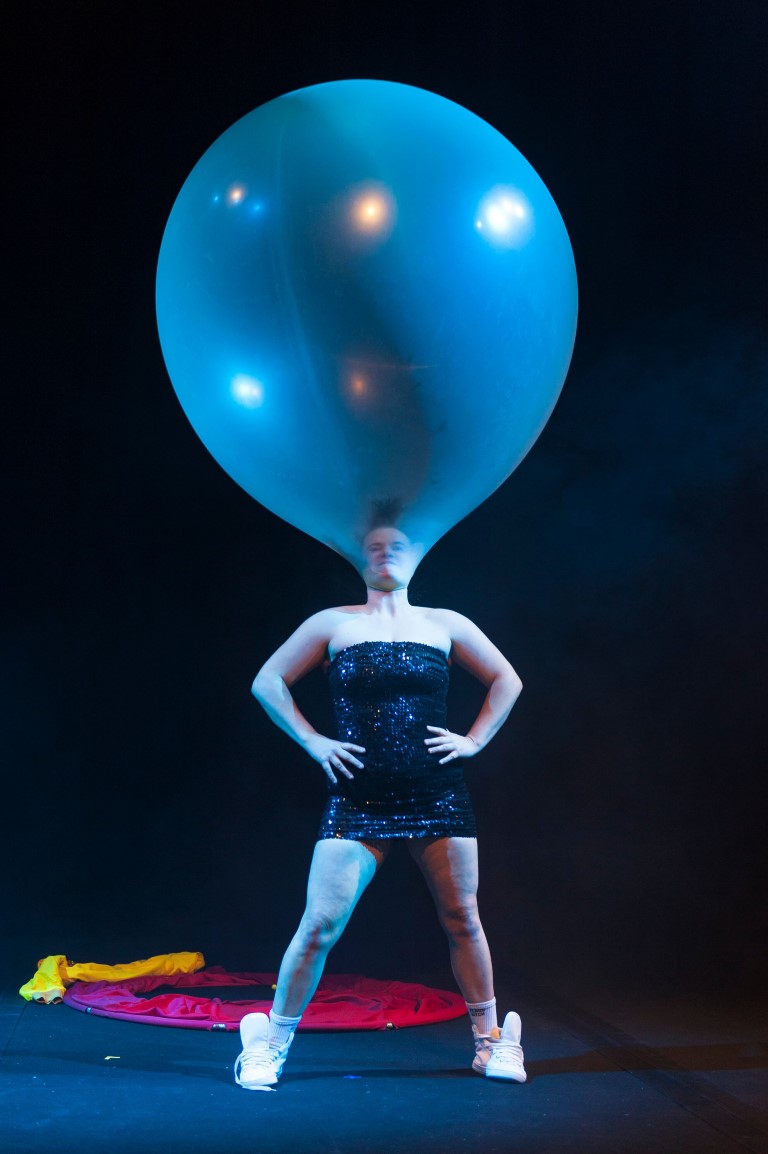