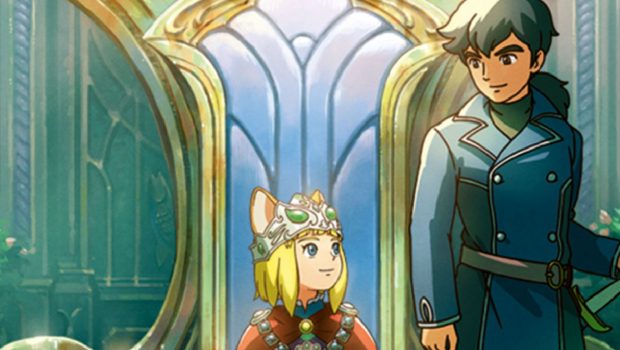 The game will tell the story of Evan Pettwhisker Tildrum, a kid who lost his promised throne in the kingdom of Ding Dong Dell and sets himself on a quest to establish a new kingdom, thus uniting his world under a reign of happiness and freedom with the help of the friends he will make along his journey.