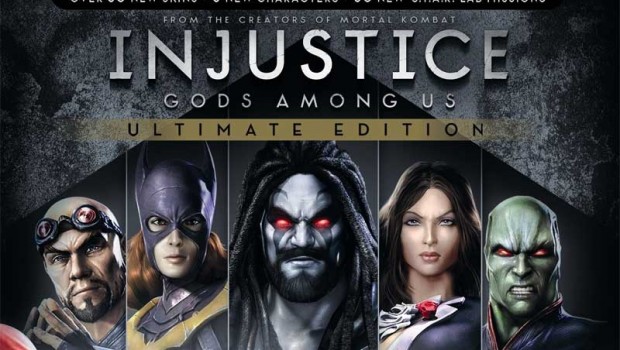 Injustice: Gods Among Us Ultimate Edition is comprised of the full game, as well as all previously released downloadable content (DLC) and suggested retail price of $89.95 for the PS4™ system. Fans will enjoy access to more than 40 extra character skins and 60 S.T.A.R. Labs Missions originally offered as DLC, and now available to players from the start of the game.  Remastered for next-gen technology by High Voltage, the PS4™ system version features Touchpad functionality, video sharing and streaming, and links to players’ PlayStation® Network Feed page during match wrap-ups and pause menus.

LEGO® Marvel™ Super Heroes features an original story crossing the entire Marvel Universe. Players take control of Iron Man, Spider-Man, the Hulk, Captain America, Wolverine and many more Marvel characters as they unite to stop Loki and a host of other Marvel villains from assembling a super-weapon capable of destroying the world. Players will chase down Cosmic Bricks as they travel across LEGO Manhattan and visit key locations from the Marvel Universe, such as Stark Tower, Asteroid M, a Hydra base and the X-Mansion. The PlayStation®4 and Xbox One versions are available for $99.95 RRP.